Chronic malnutrition, usually associated with an inflammation of the small intestine, affects one in every four children under the age of five. It is the leading cause of child mortality in low-income countries and is also responsible for severe stunting. The Afribiota project, led by the Institut Pasteur in Paris, the Institut Pasteur in Madagascar and the Institut Pasteur in Bangui, in collaboration with the University of British Colombia, Inserm and the Collège de France, was set up to advance our understanding of the underlying mechanisms of chronic malnutrition and improve treatment. A first study recently demonstrated microbiota disorders in malnourished children, revealing the existence of a surprising microbial signature in the gut, characterized by the widespread presence of bacteria that are normally found in the nose and mouth. The findings were published in the journal PNAS on August 20th, 2018.

Chronic malnutrition affects one in every four children under the age of five worldwide. It claims more than 3 million lives every year and results in impaired cognitive and physical development, especially stunted growth, which can be difficult to overcome.

“With traditional treatment, in other words providing affected children with micronutrients, a balanced diet and ample food while treating the underlying infections, we can only correct 30% of growth delays,” explains Pascale Vonaesch, holder of a PhD in Microbiology and a member of the Molecular Microbial Pathogenesis Unit at the Institut Pasteur. “There really do seem to be a number of phenomena that have not yet been elucidated.”

In this first study, the scientists focused on the children’s gut flora, one of their aims being to characterize the bacterial populations that colonize the small intestine in malnourished children.

“We know that these children suffer from gut inflammation. The villi in the small intestine in particular become blunted, preventing the intestine from effectively carrying out its role in digestion and the absorption of nutrients,” says Philippe Sansonetti, a physician and microbiology researcher in the Molecular Microbial Pathogenesis Unit, which he leads at the Institut Pasteur. “But we didn’t know to what extent the usual bacterial populations were being altered.”

To shed light on this question, the stools and duodenal juice of 400 children living in Antananarivo (Madagascar) and Bangui (Central African Republic), both with and without chronic malnutrition, were analyzed. Bacterial cultures and metagenomic analyses aimed at revealing all the microbial species present were also performed, yielding surprising results.

“We expected to see an increase in enteropathogenic bacteria such as Campylobacter, Shigella or even Salmonella in the malnourished children,” comments Pascale Vonaesch, “but we certainly didn’t expect to see oropharyngeal bacteria!” “What also surprised us was the sheer number of these bacteria,” adds Philippe Sansonetti. “We had already observed this type of phenomenon for some inflammatory bowel diseases and colon cancer, but never such large-scale migrations. There are 10 to 100 times more bacteria than in the control patients.”

Oropharyngeal bacteria, some of which are known for their inflammatory properties, seem to have literally crossed the barriers that usually keep them in the nasopharynx and the mouth, migrating towards and colonizing the stomach and the intestine. This unusual, large-scale migration was observed in malnourished children from both Madagascar and the Central African Republic, in other words independently of their origins, eating habits and environment.

The origins and consequences of this microbial signature in the gut, characteristic of chronic malnutrition, are yet to be elucidated, even if initial theories are already emerging. “We know that children affected by malnutrition also often have poor oral hygiene and suffer from repeated colds. So there could be an overgrowth of oral and nasopharyngeal flora which may then be swallowed and, in the absence of effective controls, arrive in the digestive system,” suggests Philippe Sansonetti. “It is important to clarify this information so that we can issue effective prevention messages.”

In the long term, this gut microbial signature, together with data from the epidemiological, biological and anthropological research carried out for the Afribiota project, should help identify the causes of chronic malnutrition, facilitate diagnosis and ultimately improve treatment of this global health threat. 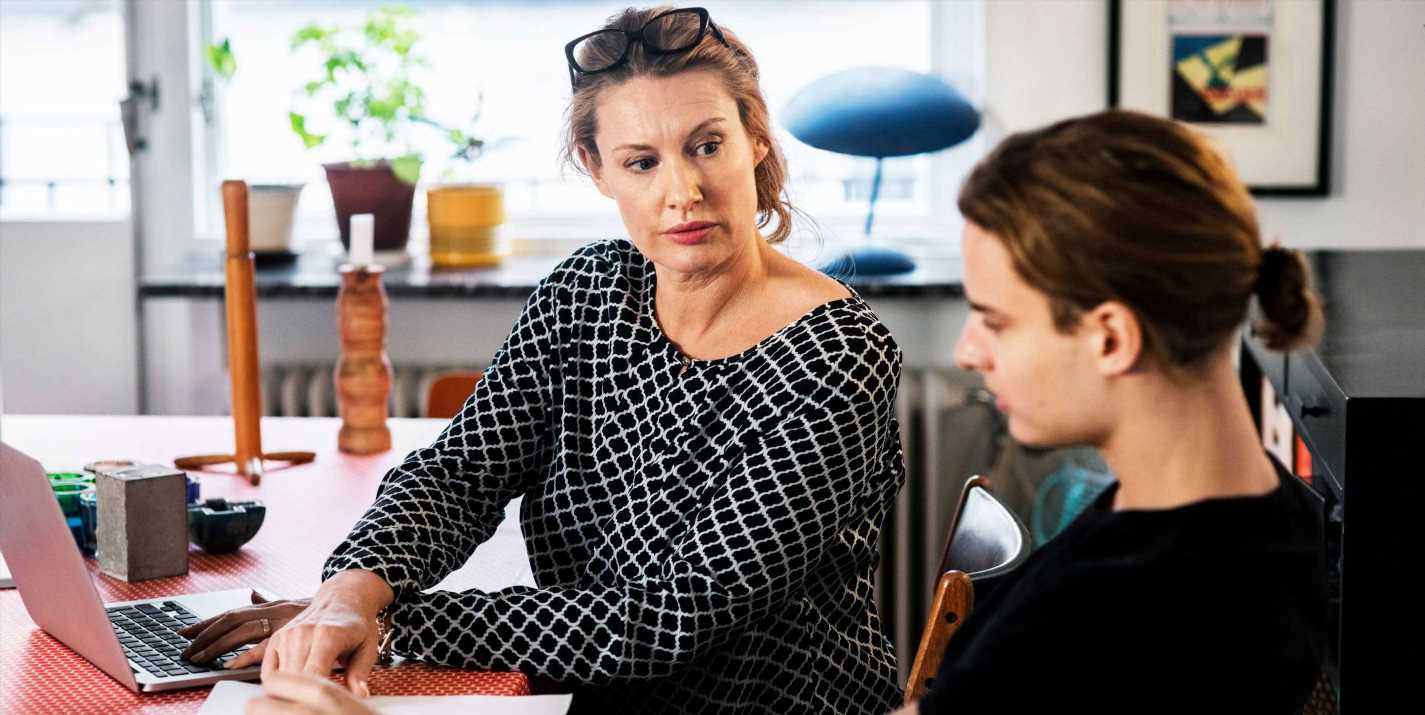