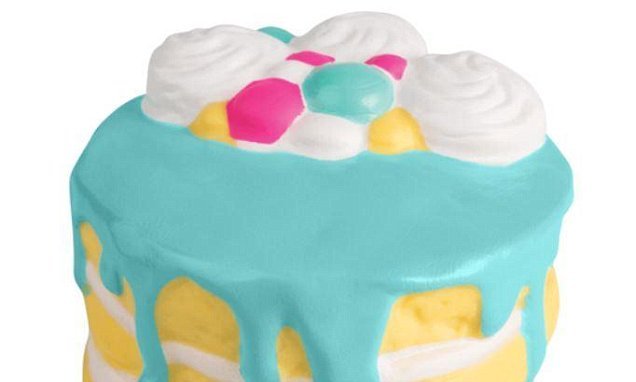 Popular children’s toys known as ‘squishies’ have been banned in Denmark after tests revealed they contain dangerous chemicals.

The foam toys, which are similar to stress balls and tend to be shaped like food or animals, were found to contain cancer-causing substances, as well as chemicals that can lead to liver damage, breathing problems, infertility and eye irritation.

The Danish Environmental Protection Agency tested 12 squishies and found that all contained chemicals that could cause both long and short-term health problems.

Jakob Ellemann-Jensen, the Danish minister for environment and health, said: ‘When all twelve toys contain high amounts of harmful substances, alarm bells begin to go off. This indicates that there may be an overall problem with all squishies’.

The results were shared with other EU countries, however, the Toy Industries Europe called the study ‘flimsy’, claiming testing just 12 squishies is insufficient to justify a ban. 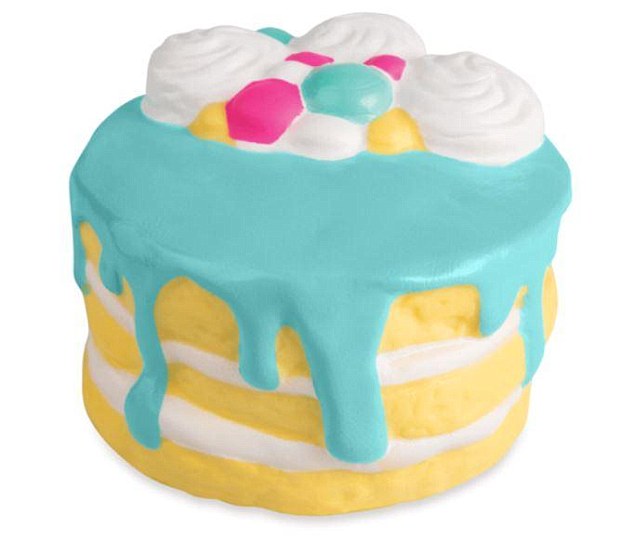 Popular children’s toys known as ‘squishies’ have been banned in Denmark after tests revealed they contain dangerous chemicals. The foam toys are soft to touch and look like stress balls

‘All squishies should be removed from shelves’

Scientists from the Danish agency analysed the chemicals given off by squishies if a child lay down to sleep while hugging the toy one hour after it was removed from its packaging.

Results revealed such a child would be exposed to ‘unacceptably high levels’ of the chemical N,N-dimethylformamide (DMF), which is readily absorbed through the skin and has been linked to liver toxicity, as well as constipation and vomiting.

In all 12 of the squishies analysed, the chemicals triethylenediamine, which has been linked to eye irritation and breathing difficulties, and cyclohexanone, which can cause drowsiness, were both dangerously high.

Three days after the toys, which are usually imported from Japan, were removed from their packaging, DMF and triethylenediamine levels remained ‘unacceptably high’.

Results, published on the agency’s website, further suggest squishies contain various fragrances, which have previously been described as ‘gender benders’ due to them encouraging male-breast growth.

Speaking of the results, Mr Ellemann-Jensen added: ‘I think all distributors and importers should take their responsibility seriously and remove all squishies from their shelves.

‘They should not be returned to shelves until it can be documented that they do not emit chemicals that may be harmful to children.’

Earlier this year a British girl ‘suffered chemical burns’ after a squishies burst in her hand. It is unclear if the UK will follow Denmark’s ban. 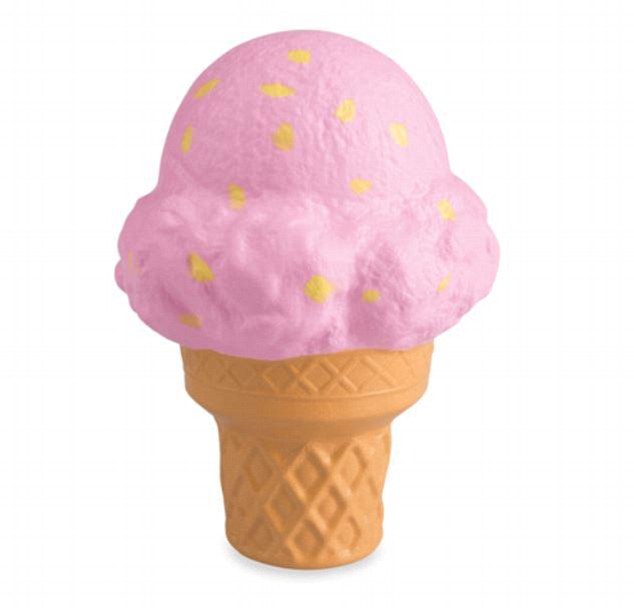 Squishies, which are usually imported from Japan, contain ‘unacceptably high’ levels of chemicals that have been linked to infertility, liver damage and breathing problems 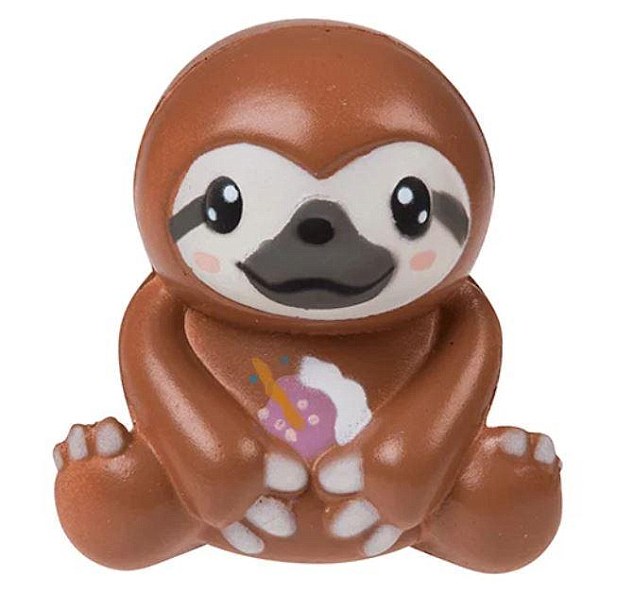 Earlier this year an unnamed British girl ‘suffered chemical burns’ after a squishies burst in her hand, leaving her in agony. It is unclear, however, if the UK will follow Denmark’s ban