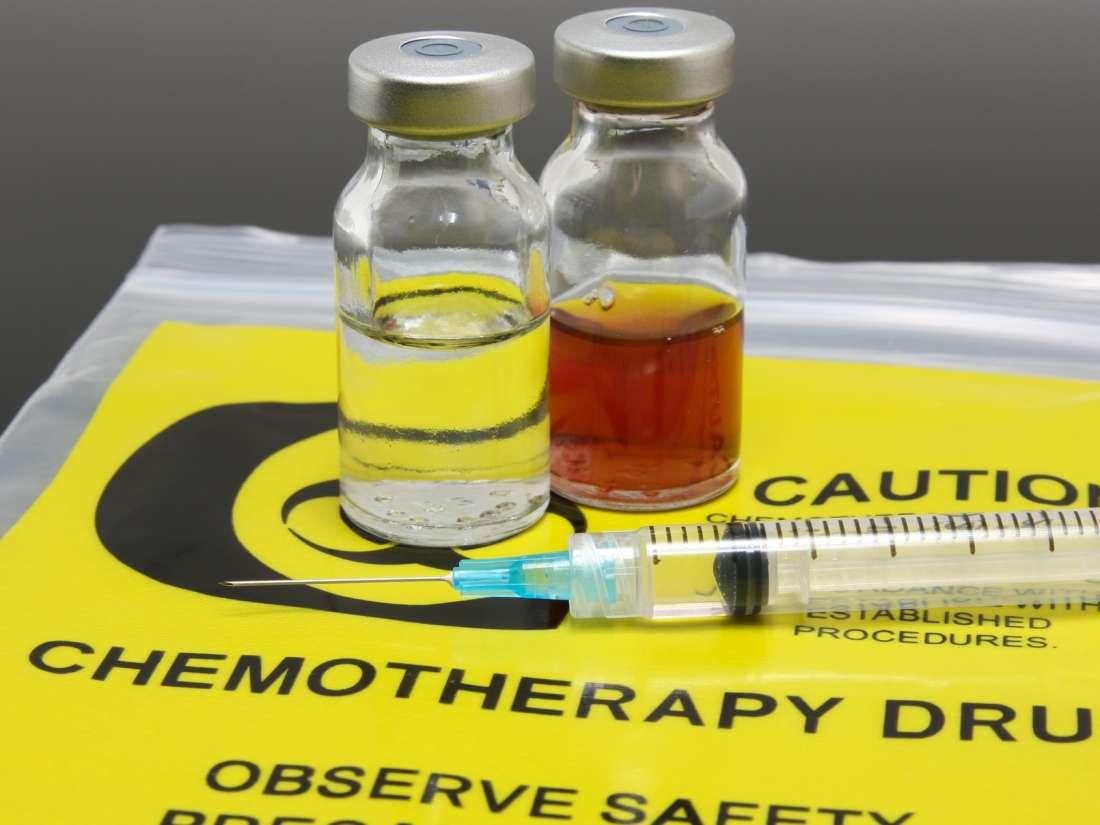 One of the most significant stumbling blocks to effectively treating cancer is its ability to develop immunity to some drugs.

Cancer cells are capable of ridding themselves of toxic chemotherapy drugs, rendering the chemicals toothless.

Researchers at the Institut de Pharmacologie Moléculaire et Cellulaire in France have been investigating this phenomenon for some time.

They have already pinned down some of the cellular machinery that appears to be involved in the process, and their most recent findings were published in the International Journal of Cancer earlier this week.

One of the main players identified by the scientists is a receptor called Patched, which is activated by the intriguingly named Hedgehog protein.

Patched has a key role in the developing embryo; fruit fly larvae that lack the Hedgehog signaling protein do not grow correctly and end up short and spiny — hence the name Hedgehog.

Previous studies showed that Patched receptors are considerably more abundant in cancer cells than healthy cells. In a range of cancers — including melanoma, colorectal cancer, and breast cancer — the Patched protein appears to be repurposed to protect cancer cells.

In earlier work, the scientists had showed that Patched pumps chemotherapy agents back out of cancerous cells where they cannot cause any damage. This, in part, helps tumor cells to survive chemotherapy.

The researchers first showed that the Patched receptor did help tumor cells to become tolerant to a chemotherapy drug called doxorubicin. Next, they set out to finds ways of reversing the process.

In order to do this, they needed to identify a molecule that would block Patched and prevent it from flushing anticancer drugs out of tumor cells. In all, they screened 1,200 small molecules, eventually finding a good fit: methiothepin.

Methiothepin works at a number of sites, including serotonin receptors. It is a “psychotropic agent,” meaning that it can alter perception, mood, cognition, or behavior. Methiothepin is also a member of the tricyclic group of drugs, some of which have been used in the treatment of conditions such as schizophrenia.

Following methiothepin’s creation in the 1960s, it was never marketed. However, this study shows that it might soon be used in an altogether different way.

The team showed that methiothepin was able to prevent Patched from pumping doxorubicin out of cancerous cells.

Importantly, they also found that the two drugs together did not increase the levels of doxorubicin found in the heart (cardiotoxicity is a major side effect of doxorubicin treatment).

Next, the researchers want to work with chemists to fine-tune methiothepin; they hope to be able to prevent it from acting on serotonin receptors and increase its activity on Patched receptors.