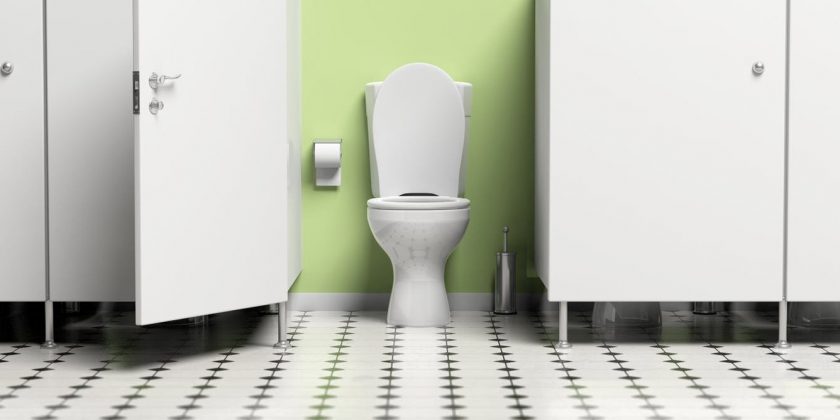 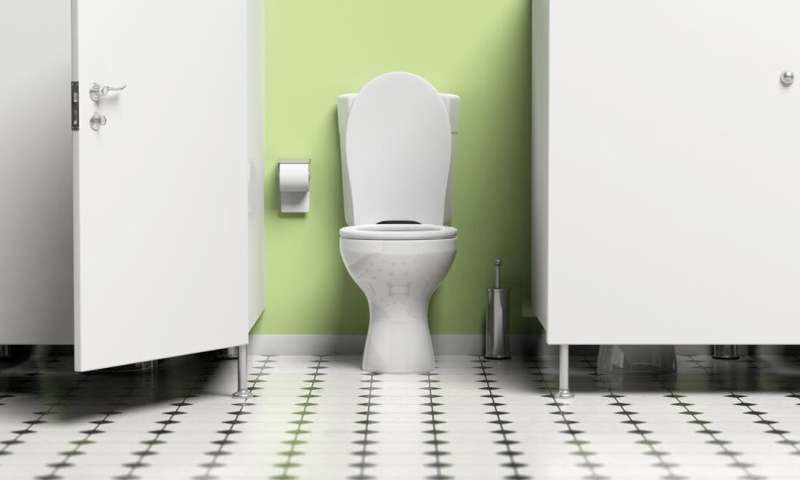 Most of us don’t give much thought to going to the toilet. We go when we need to go.

But for a small minority of people, the act of urinating or defecating can be a major source of anxiety—especially when public restrooms are the only facilities available.

Paruresis (shy bladder) and parcopresis (shy bowel) are little known mental health conditions, yet they can significantly compromise a person’s quality of life.

We don’t know how many people have shy bowel, but research has estimated around 2.8%-16.4% of the population are affected by shy bladder. The condition is more common in males.

Our research explored the thought processes that underpin these conditions, with a view to understanding how they might best be treated.

Most of us will feel a little “grossed out” from time to time when using public toilets. But what we’re talking about here is different and more serious.

People with shy bladder and shy bowel experience significant anxiety when trying to go to the toilet, especially in public places like shopping centers, restaurants, at work or at school. Sufferers may also experience symptoms in their own home when family or friends are around.

Their anxiety can present in the form of increased heart rate, excessive sweating, rapid breathing, muscle tension, heart palpitations, blushing, nausea, trembling, or a combination of these.

Symptoms range in severity. Some people who are more mildly affected can experience anxiety but still be able to “go,” for example when the bathroom is completely empty. Others may urinate or defecate with difficulty—for example their urine stream may be inconsistent. Some people will sit on the toilet and not be able to go at all.

In severe cases, sufferers may hold it in until they get home. This is uncomfortable and can even have health consequences, such as urinary tract infections.

Sufferers report difficulties relating to employment, relationships and social life. For example, they might avoid traveling, going to parties, or attending large events like sports matches because of their symptoms.

The DSM-5 doesn’t make specific mention of shy bowel, but with more research we hope to see it included in the future.

Social anxiety disorder is characterized by an excessive fear of social situations, including contact with strangers. People with the condition fear scrutiny by others, whether negative or positive evaluation.

We wanted to understand whether the thought processes that underpin shy bladder and shy bowel are similar to those demonstrated in people with social anxiety disorder.

We canvassed 316 undergraduate students in an online survey on shy bladder and shy bowel. Some 72 participants (22.8%) self-reported symptoms of either one or both conditions.

fears around potential perceived positive evaluation (for example, a fear of being evaluated too positively for a strong urine stream).

Using statistical modeling, we found fear of negative evaluation was the factor most strongly associated with shy bladder or shy bowel symptoms.

While our study was small and more research is needed, the thought processes we identified as underpinning shy bladder and shy bowel are very similar to those we know predict social anxiety symptoms.

As such, people with shy bladder or shy bowel may benefit from the sorts of treatments that help people with social anxiety disorder.

The best way to help people with these conditions will be addressing the thought processes behind shy bladder and shy bowel, especially concerns around the perceptions others might evaluate or criticize one’s urination or defecation.

As well as targeting unhelpful thinking, like all anxiety conditions, reducing avoidance through gradual exposure work (putting oneself in anxiety-inducing situations where one will build confidence and tolerance around anxiety) is also likely to help.

If you can’t do what you need to do in a public restroom, know you’re not alone and you’re not going crazy. Shy bladder and shy bowel are genuine anxiety conditions and can have significant effects on your day-to-day functioning.