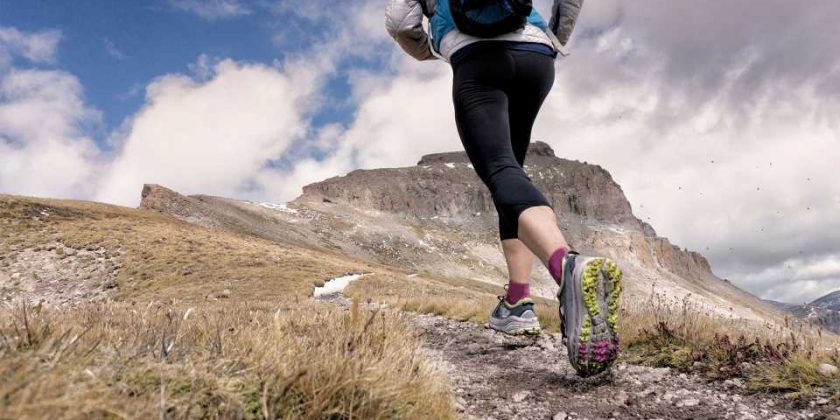 A woman in California contracted parasitic worms in her eye after running through a swarm of flies during a trail run.

The 68-year-old woman is only the second known person in the United States to contract the rare condition, which typically occurs in cows. The woman, who was not named, was featured in a case study in the journal Clinical Infectious Diseases.

She first discovered the worms in March 2018, when her right eye started to bother her. The woman splashed tap water into her eye, and a “wriggly” .5-inch roundworm came out, LiveScience reported. She then found another roundworm, which she also pulled out.

She went to an eye doctor the next day, who found a third roundworm and instructed her to continue washing out her eye with distilled water and also to apply a topical medication.

The woman, who is from Nebraska but spends her winters in Northern California, then returned home to the Midwest but still felt something in her eye. Doctors there could not see anything, but she soon found a fourth roundworm and pulled it out herself.

She believes that she developed the worms after going trail running in Carmel Valley, near Monterey, in February 2018. While on her run, she remembers going through a swarm of flies, and “swatting the flies from her face and spitting them out of her mouth,” according to the report.

The woman’s doctor sent samples of the roundworm to the Centers for Disease Control, where researchers identified it as Thelazia gulosa, a rare species of eye worm. The only other reported case of Thelazia gulosa occurred in a 26-year-old woman in Oregon, who had 14 roundworms removed from her left eye in August 2016.

These first cases occurring within a span of two years is concerning, the scientists wrote in the case study.

The cases “suggest that this may represent an emerging zoonotic disease in the United States,” they said. Additionally, the roundworm sample was developing eggs, “indicating that humans are suitable hosts for the reproduction of T. gulosa.” Still, the risk of infection is extremely low.