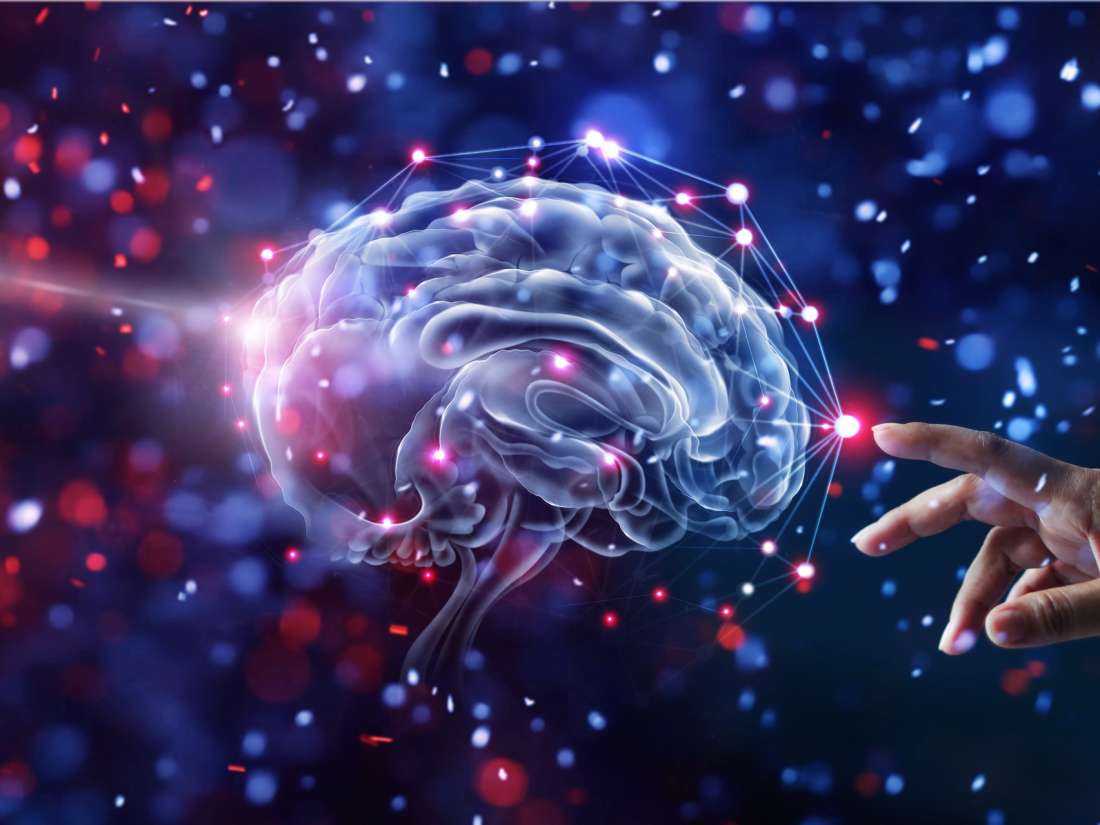 ASMR is an Internet phenomenon. Over recent years, websites such as Reddit and YouTube have seen millions of ASMR videos posted.

Such websites have also witnessed thousands of testimonials from people talking about the relaxing, static-like feeling that they get from specific stimuli, ranging from the sound of whispering to that of crumpling paper.

Reportedly, the sensation starts in the crown of the head and spreads throughout the body.

Dubbed ASMR in 2010 by one Facebook user, the phenomenon has been backed by little scientific research since then. But now, researchers from the University of Sheffield in the United Kingdom set out to investigate whether science can confirm the anecdotal evidence of ASMR’s relaxing benefits.

Giulia Poerio, of the University of Sheffield’s Department of Psychology, is the lead author of the study, and the findings are published in the journal PLOS One.

Studying ASMR online and in the laboratory

Poerio explains the motivation for the research, saying that despite there being more than 13 million ASMR-inducing videos on the Internet, “[A]SMR has gone virtually unnoticed in scientific research.”

“[This] is why we wanted to examine whether watching ASMR videos reliably produces feelings of relaxation and accompanying changes in the body — such as decreased heart rate.”

To do so, Poerio and colleagues conducted two studies: a large online experiment and a laboratory study. In the online research, over 1,000 participants watched ASMR-inducing videos and control videos.

Then, all the participants completed a survey in which they reported how often they experienced ASMR sensations during the videos and what emotional response they had to each video.

Participants who reported experiencing ASMR frequently were also asked questions about what triggered their sensations.

The survey revealed that individuals who experience ASMR frequently also reported higher levels of excitement and calmness, as well as lower levels of stress and sadness.

Moreover, whether the participants were ASMR experiencers or not did not influence how they responded to the control videos.

Just as relaxing as music and mindfulness

Next, they sought to replicate the results of the survey under “controlled laboratory conditions.” So, Poerio and colleagues recruited 110 volunteers — including both ASMR experiencers and non-experiencers — and asked them to watch ASMR-inducing videos as well as control videos.

Like in the online experiment, the participants were all asked to report on the frequency with which they had tingling sensations throughout the video. Also, the researchers took some physiological measurements, such as heart rate and skin conductance response, of the participants.

The measurements were taken both at the beginning of the study and while the participants were watching the videos.

The laboratory experiment revealed that ASMR experiencers had a much slower heart rate when watching ASMR videos compared with those who had never experienced the brain sensations.

Specifically, the heart rates of the ASMR experiencers were, on average, 3.14 beats per minute lower than those of non-experiencers.

Poerio comments on the significance of these results, saying, “Our studies show that ASMR videos do indeed have the relaxing effect anecdotally reported by experiencers — but only in people who experience the feeling.”

“What’s interesting is that the average reductions in heart rate experienced by our ASMR participants was comparable to other research findings on the physiological effects of stress reduction techniques such as music and mindfulness.”