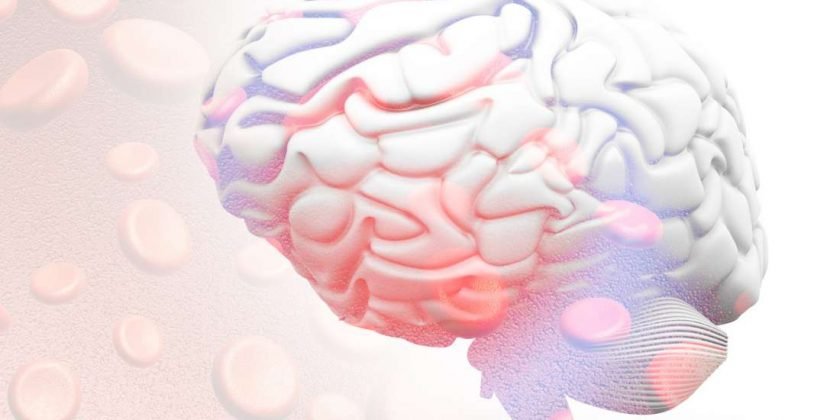 Researchers from Ohio State University in Columbus have recently conducted a study in mice, investigating a new cellular target with the potential to prevent inflammation following traumatic brain injury.

More specifically, they tested a drug that allowed them to block the activity of microglia, a type of nerve cell with a key role in the immune response.

“We used a drug to wipe out cells called microglia in mice that had experienced brain injury, and the inflammation that is a hallmark of traumatic brain injury vanished,” explains lead researcher Kristina Witcher.

As Witcher also adds, right now, there are no approved drugs for treating serious brain injury. The present study aims to bring us closer to achieving better care for brain health.

The researchers’ findings now appear in the journal GLIA.

In the recent study, the team aimed to simulate the effects of the kind of brain injury a person might experience after receiving a blow to the head that would cause them to briefly lose consciousness.

Working with a mouse model, the investigators targeted the microglia, which seemed to prevent a harmful inflammatory response in the animals’ brains.

“Chronic inflammation with brain injury is harmful, and in this study we were able to eliminate that inflammatory response of the immune system by targeting just one specific cell type.”

“Now,” he says, “we have a specific cell to aim for when looking at potential interventions to decrease the harm caused by concussions.”

However, the scientists do not believe that the drug they used in their mouse study would ever be used to treat brain injury in humans.

That is because while it may stop the microglia from triggering inflammation, it also damages their other functions, which help maintain brain health. After all, the microglia make up approximately 10–15 percent of all brain cells.

“We don’t know the long-term effects of eliminating these immune cells,” warns Godbout, “but we are doing more physiological, biochemical, and behavioral analysis to get to the bottom of that question.”

Another aspect that the researchers are investigating is what the inflammatory response looks like at different times following brain injury.

“You have to understand the changing nature of what’s happening in these cells in order to better determine where and when to intervene,” says Witcher.

Since attempts at treating brain injury simply with anti-inflammatory drugs have not succeeded, she notes, learning more about the mechanisms of the inflammatory response in the brain is crucial to designing an appropriate treatment.

So far, the investigators have made another intriguing find about the microglia following brain injury — namely, that these cells had become oddly elongated.

However, Witcher says, “For now, we don’t really know what that structure means and whether it has any functional significance, but those are questions we’d like to explore.”

“It’s possible that some promote inflammation and others work against it, maybe even by keeping neurons alive,” Godbout speculates.