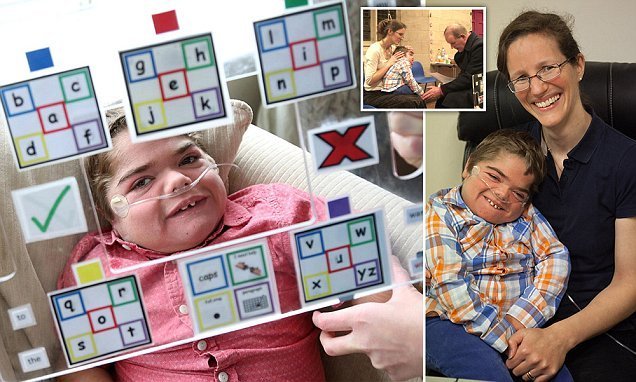 The power of love: Schoolboy, 12, branded ‘unteachable’ because he suffers from locked-in syndrome has written a book after his mother taught him to communicate with his EYES

A schoolboy who was written off as unteachable due to his locked-in syndrome is now a published author after his mother taught him to communicate with his eyes.

Jonathan Bryan, 12, from Chippenham, Wiltshire, was born with severe cerebral palsy that left him unable to walk or speak and caused ‘profound and multiple learning disabilities’.

Despite being written off as unteachable, Jonathan’s determined mother Chantal, 41, refused to give up and taught him how to communicate by flicking his eyes towards letters on a board.

Just a few years later, Jonathan has written the published autobiography ‘Eye Can Write: A Memoir Of A Child’s Silent Soul Emerging’.

Jonathan, who has also started writing a novel, said: ‘I feel excited and a bit apprehensive. I’m apprehensive about what if people don’t like my book.’

Proceeds of the book, which has a foreword by his literary hero and War Horse author Sir Michael Morpurgo, will go to Jonathan’s charity Teach Us Too, which aims to make sure all children are taught to read and write. 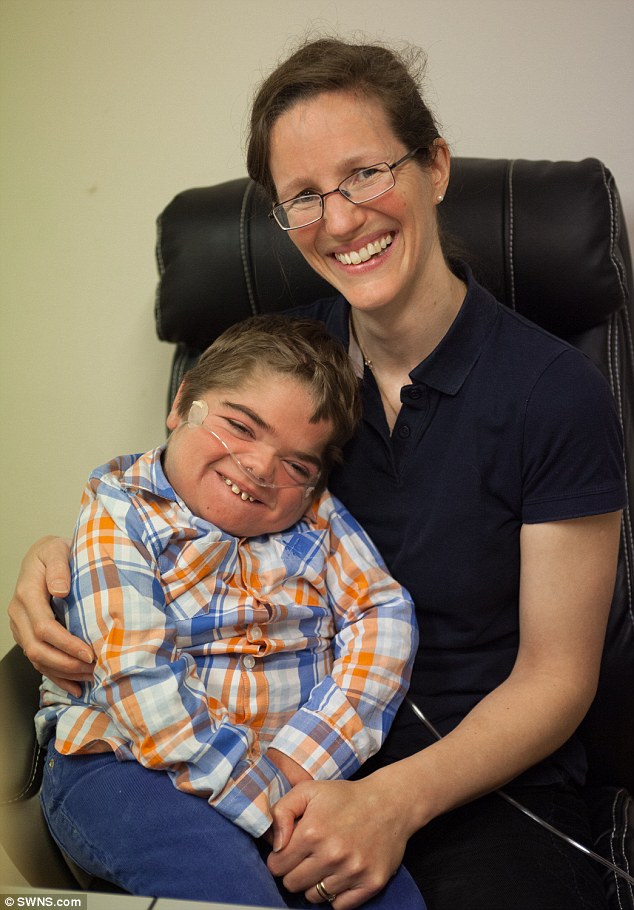 Jonathan Bryan, who was written off as unteachable due to his locked-in syndrome, is now a published author after his mother (pictured) taught him to communicate with his eyes 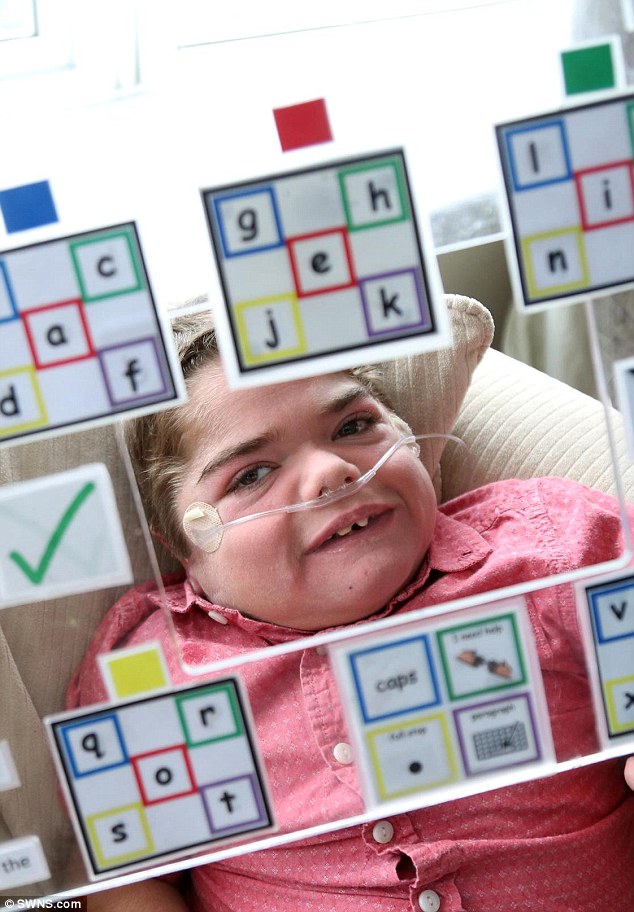 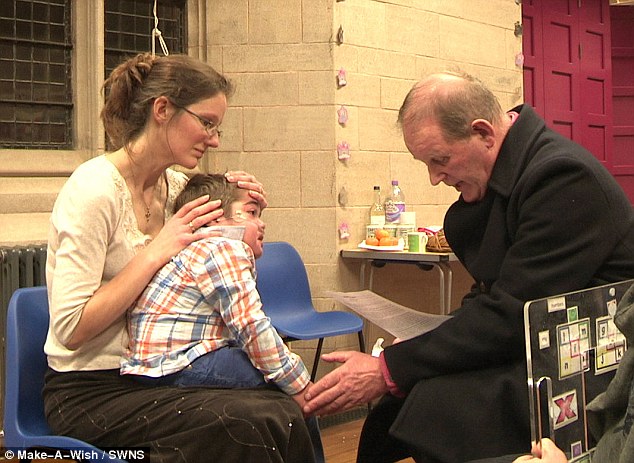 ‘As a family we are all really proud of Jonathan’

Speaking via his spelling board, Jonathan said: ‘My writing method is slow.

‘I wrote most days, but not on Sundays or on holidays.

‘When I am writing, I don’t like it when people predict the word I am writing half way through. It’s very annoying.

‘The best bit of writing the book was finally seeing it in hardback.

‘The hardest bit was the editing. It took ages.’

Chantal, a vicar, said: ‘I think as a family we are all really proud of Jonathan and what he has achieved.

‘A few weeks ago he received the first two copies of the book and decided to give them to his two sisters, after dedicating the book to them. It was very sweet.’ 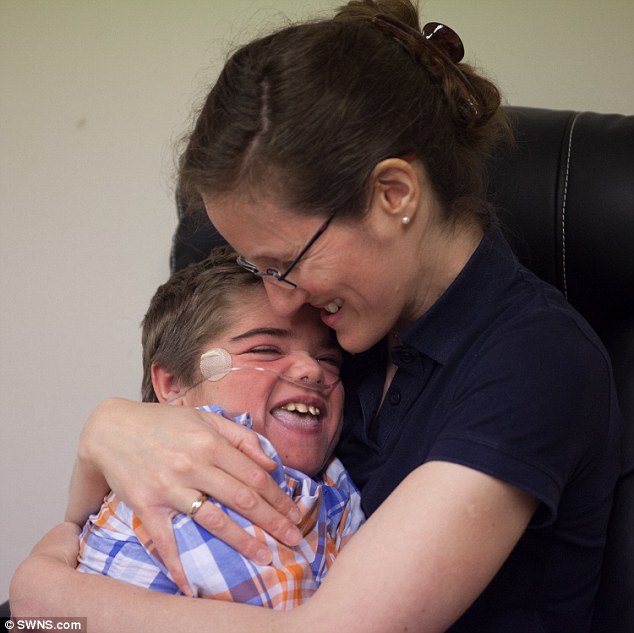 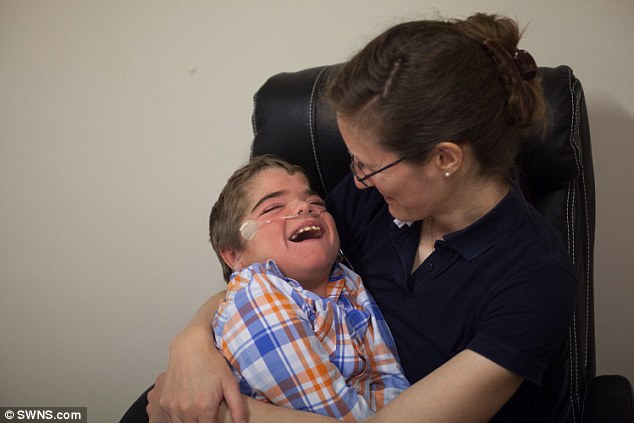 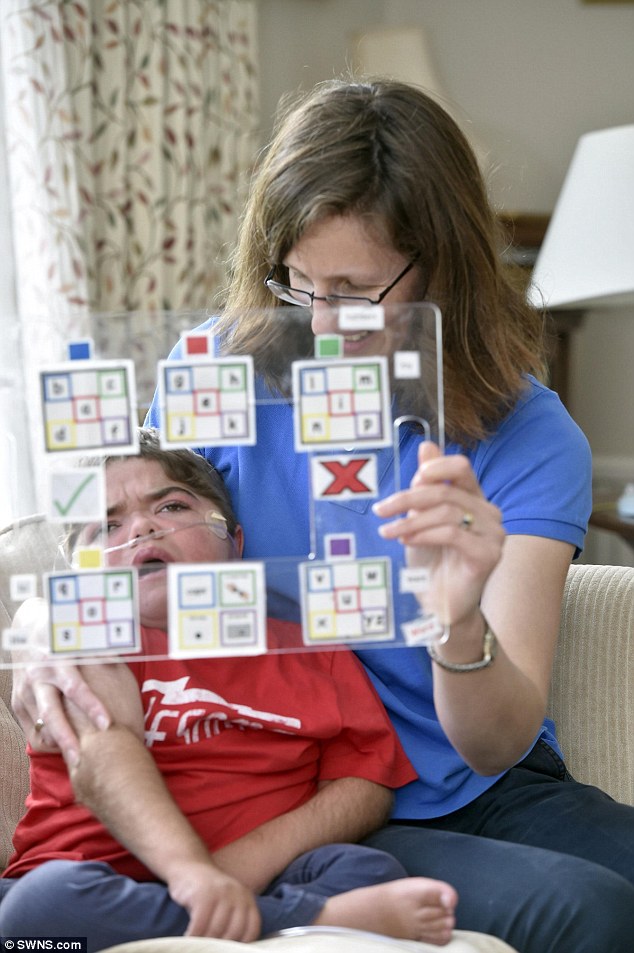 Chantal home-schooled Jonathan after discovering his education was just ‘babysitting’

WHAT IS LOCKED-IN SYNDROME?

Locked-in syndrome is a rare brain disorder that causes complete paralysis of all voluntary muscles except the ones that control eye movements.

Sufferers are conscious but cannot speak or move. Their cognitive function is usually affected.

Locked-in syndrome is caused by damage to the brainstem that contains nerves that transmit information to other parts of the body.

Such damage usually occurs due to a lack of blood flow or bleeding following trauma.

Patients are unable to chew, swallow, speak or move, aside from their eyes, however, they can see and hear.

Most sufferers are bedridden and dependent on their carers.

Treatment focuses on relieving the underlying disorder, such as bleeding, if possible.

Patients may need tubes to help them breathe.

Small tubes are also inserted in their stomachs for eating and drinking.

Sufferers can be taught to communicate via their eyes.

Home-schooled by his mother

Jonathan was born at 36 weeks, four days after his mother’s uterus separated from the placenta when she was in a car crash.

After he was born, doctors discovered Jonathan, who also has kidney failure, suffered a lot of brain damage, with one remarking he had ‘one of the worst MRI scans he had ever seen’.

Jonathan attended a specialist school for disabled children but was never taught to read or write.

Speaking of her son’s time at school, Chantal said: ‘Jonathan later told me it was ‘babysitting. High level babysitting admittedly – lots of lovely activities, but no learning.’

At the time, the family were visited by an expert who suggested Jonathan may be able to communicate through his eyes.

Chantal, who is also mother to Susannah, nine, and Jemima, six, started to home-school her son when he was seven years old and began by teaching him to spell, until he was able to choose pre-selected words.

Recalling the moment, Chantal, said: ‘He was unlocked. I asked him a whole load of questions, and in some ways it was quite reassuring to realise we did know Jonathan all along.

‘I asked him what the most frustrating thing was for him, and I expected him to say not being able to speak. He said it was having his face washed.’ 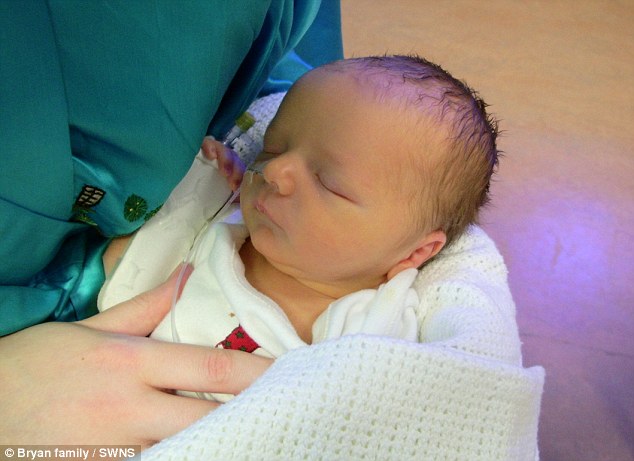 Born at 36 weeks, one doctor said Jonathan had the worst MRI scan he had ever seen 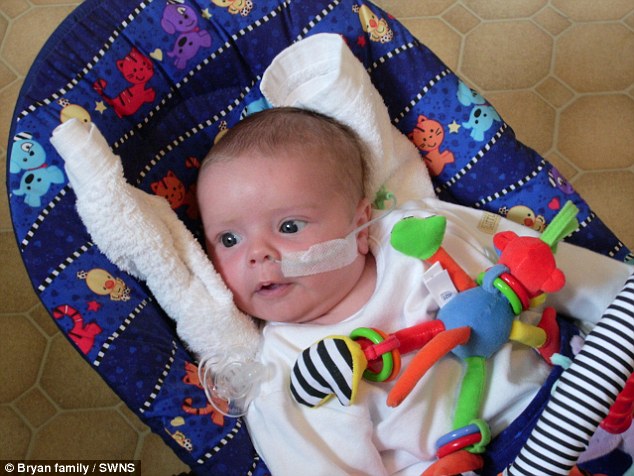 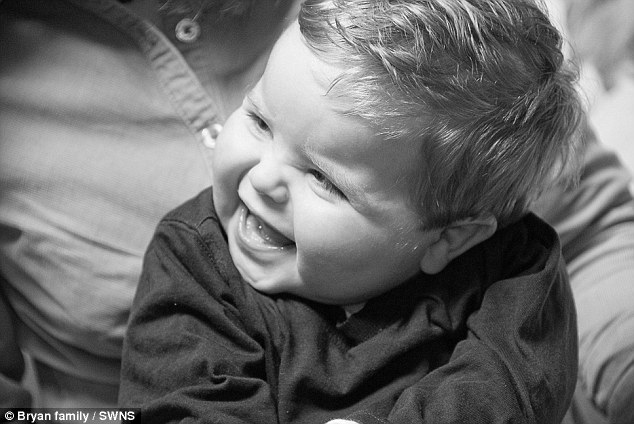 As well as severe brain damage, the youngster has also always had kidney failure 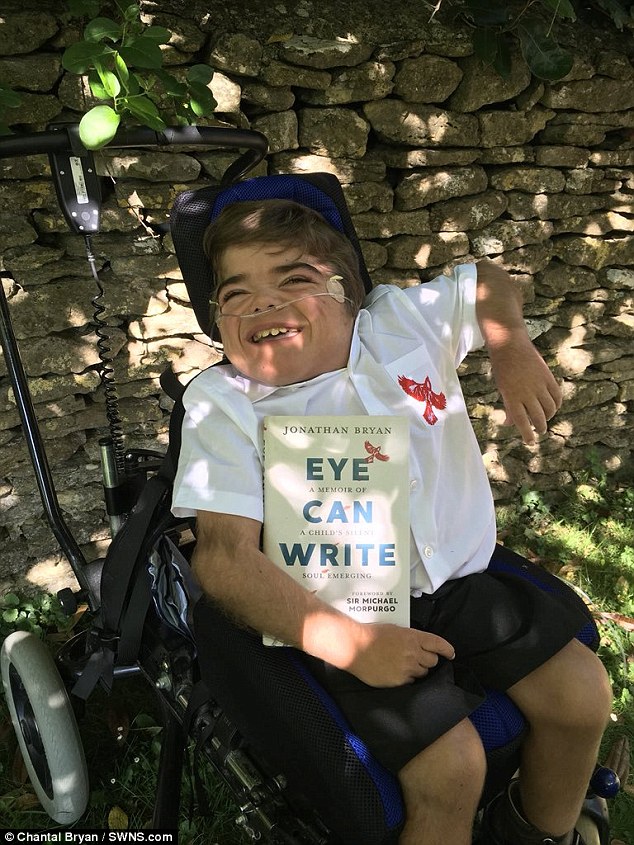 As well as the autobiography (pictured), Jonathan is also writing a fictional book

‘Jonathan has opened the door for us into his world’

Jonathan uses three boards for letters, numbers and punctuation, which are held up in front of him, so he can make a selection with his eyes.

When writing the book, relatives and friends typed out his words on a computer.

He started writing the 192-page book after he finished his SATS exams in June last year, with the first manuscript going to the publishers around Christmas.

His final version was approved in May and he received the first hardback copy last month, ahead of the release in major books shops on Thursday.

The launch in Waterstones Piccadilly will be opened by the Archbishop of Canterbury with a prayer, after Jonathan wrote to him.

Sir Michael, who will appear alongside Jonathan at a book launch in London, said: ‘His words tell us so much about our universal human resilience, our capacity for understanding, our longing to communicate.

‘Jonathan has opened the door for us into his world and reached out his hand to us in his writing.

‘When we take his hand as we read, he is not locked in any more. And neither are we. We join him in his journey, he joins us in ours.’

Eye Can Write: A Memoir Of A Child’s Silent Soul Emerging is published by Bonnier Publishing. It is available to buy on Amazon and in all major book shops.