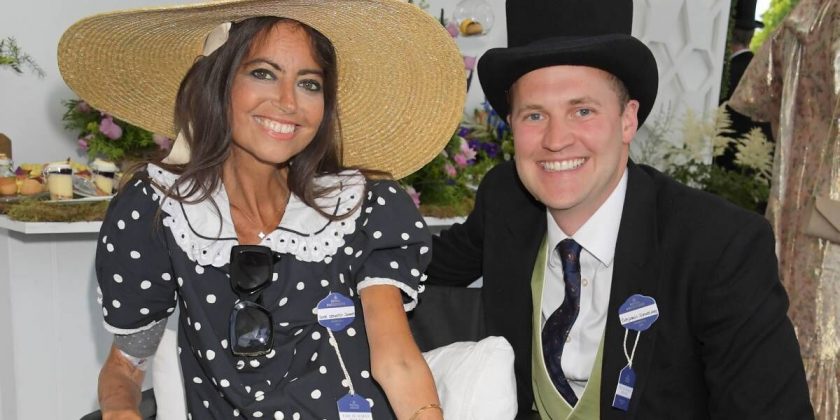 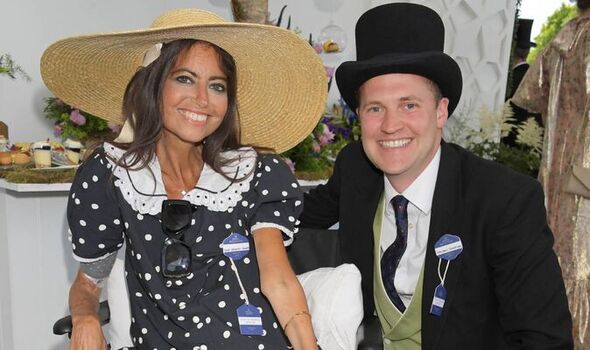 Lauren praised Bowelbabe campaigner Deborah for going public with her illness when she and England hero Bob were intent on keeping his private. She joked that the publicity-shy sportsman would be “furious” at his name being used in a high-profile fundraising drive for prostate cancer research.

But she added that Bob, who died from the disease aged 70 in 2019, would have come round when she explained the importance of raising awareness.

The 53-year-old spoke ahead of “Blue for Bob” day at Edgbaston cricket ground, Birmingham, where England take on India in the rescheduled test match.

Her Bob Willis Fund is asking for fans to remember the fast-bowler by wearing an item of clothing in his favourite colour sky blue.

Lauren said of Deborah, who died of bowel cancer on Tuesday: “She was so incredibly brave to acknowledge what was happening. She put it out there.

“Bob and I didn’t. It’s a shame that we didn’t do that. I couldn’t acknowledge it. We weren’t brave enough to do that.

“I don’t think he thought he was going to die so you just get on with it and try not to think about it.

“She died with such dignity. I’m sure she was very scared but the way it came across made it seem not so scary, lovely.” 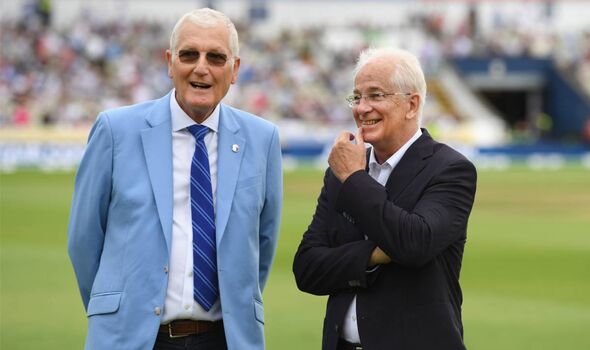 Lauren said when Bob, a fast-bowler and England captain who became a Sky pundit, was diagnosed in 2016, they told only family, close friends and colleagues.

“We didn’t make it public. That’s partly why it was such a shock when he died to everybody. There was an amazing outpouring of grief.

“I couldn’t let him die in vain, so almost immediately I thought ‘ he’s quite a famous name’ and I wanted to give him a legacy to try and save lives.”

Lauren, who uses her maiden name Clark, joked that he would be horrified at the idea of a high-profile publicity campaign based around him.

“I think firstly he’d be furious. He was very shy, and used to call me ‘Bertha Blurt’ for telling supposedly private things to people.

“He’d say ‘what are you doing?’, but I know I’d be able to persuade him it was a good thing.

“If I said I need to do this and we need to save lives and your legacy could do that, he’d say ‘ok alright then’.” 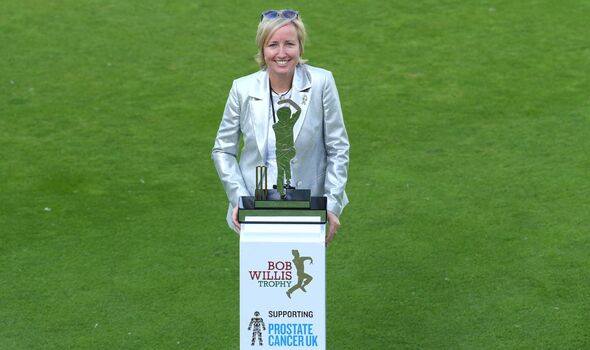 Lauren said that since Bob’s death in November 2019, she has been unable to escape the pit of loneliness his absence left.

“Bob died just before the pandemic, then suddenly I was at home on my own, which was a bit of a stunner.

“I can’t describe how shocking it is to lose the person that’s everything to you. I live on my own, I don’t have children, we did everything together.

“It’s changed everything. Until you go through something like this, you don’t understand it. It’s really hard. It is just like the last two-and-a-half years didn’t exist.”

Since launching a year ago, the fund has raised £500,000 to pay for research into the disease which kills one man every 45 minutes.

She said after receiving a high but not unduly worrying PSA result, Bob’s exploratory tests went “on and on” before the disease was found to have spread aggressively.

Tomorrow, they have set up a cricket event at Edgbaston where 2,000 balls will be bowled – one for every person in the crowd who will catch the disease.”