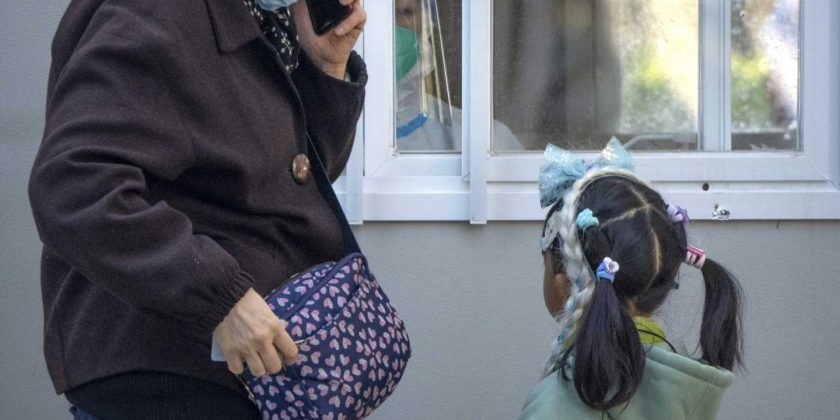 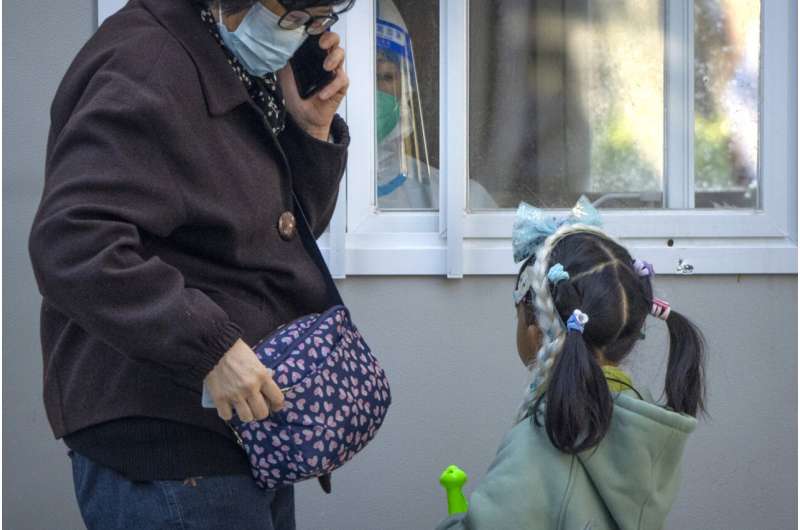 As China’s ruling Communist Party holds a congress this week, many Beijing residents are focused on an issue not on the formal agenda: Will the end of the meeting bring an easing of the at times draconian “zero-COVID” policies that are disrupting lives and the economy?

It appears to be wishful thinking. As the world moves to a post-pandemic lifestyle, many across China have resigned themselves to lining up several times a week for COVID-19 tests, restrictions on their travels to other regions, and the ever-present possibility of a community lockdown.

“There is nothing we can do,” Zhang Yiming, 51, said this week at a park in Beijing. “If we look at the situation abroad, like the United States where over 1 million people have died, right? In China, although it is true that some aspects of our life are not convenient, such as travel and economy, it seems that there is no good solution.”

People are looking to the party congress, which ends Saturday, for two reasons. The meeting, which is held every five years and sets the national agenda for the next five, can send signals of possible changes in policy direction.

Secondly, authorities always tighten controls—COVID-19 and otherwise—before and during a major event to try to eliminate disruptions or distractions, so they could relax controls when the event ends. 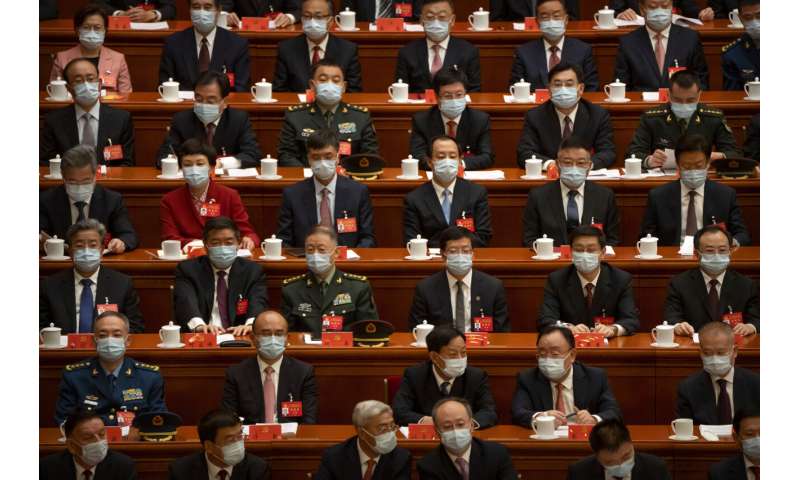 Any hopes for an easing, though, appear to have been dashed before the congress. The Communist Party’s newspaper, the People’s Daily, published a series of opinion pieces on the effectiveness of China’s “zero-COVID” approach, and health officials said last week China must stick with it.

China’s leader, Xi Jinping, praised the policy at the opening ceremony of the congress. He said it had prioritized and protected people’s health and safety and made a “tremendous achievement in striking the balance between epidemic response and economic and social development.”

After an initial outbreak in early 2020 that killed more than 4,000 people and overflowed hospitals and morgues, China was largely successful in taming the virus while other countries were overwhelmed with it—a contrast trumpeted in Communist Party propaganda. 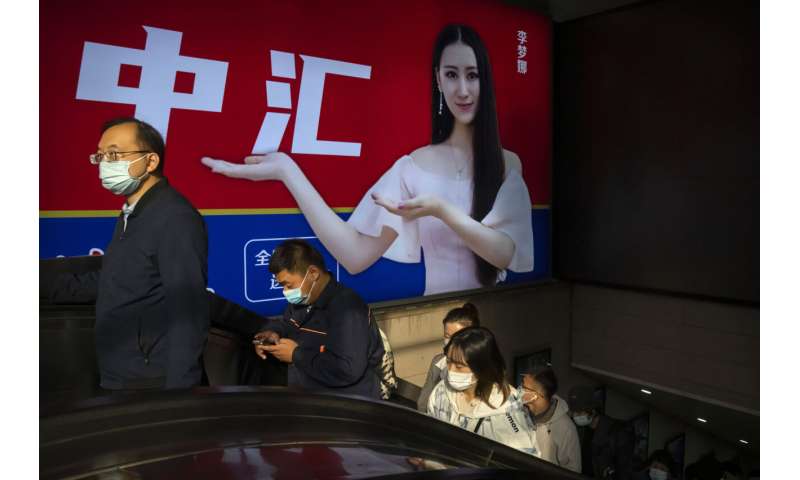 Then came omicron in late 2021. China had to employ ever more widespread restrictions to control the faster-spreading variant, locking down entire cites and starting regular testing of practically the entire population of 1.4 billion people.

The measures have bred simmering discontent, fed by instances of harsh enforcement that in some cases had tragic consequences.

During a two-month lockdown of Shanghai last spring, videos widely shared on social media showed officials breaking down apartment doors to drag unwilling residents to quarantine facilities. Children were also separated from their parents, because one or the other was infected.

Instances of hospitals denying treatment because of pandemic rules sparked outrage, including a woman in labor who lost her baby after she wasn’t allowed into a hospital during a lockdown of the city of Xi’an because she couldn’t show a negative COVID-19 test result. 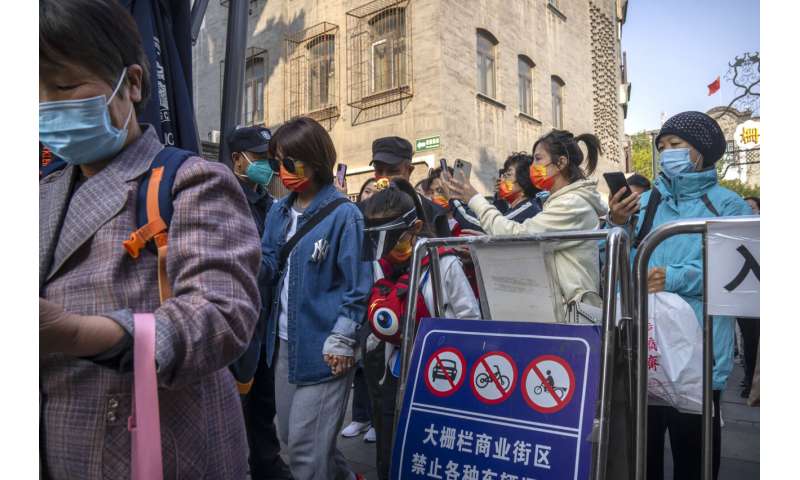 While public protests are relatively rare in China, some people took to the streets in Shanghai and Dandong to protest harsh and prolonged lockdowns.

Last week, three days before the congress opened, banners were flung over an elevated roadway calling for Xi’s overthrow and an end to the “zero-COVID” policy. The incident spilled over into at least one other city, where photos shared on Twitter showed similar statements posted on a bus stop in the city of Xi’an.

Andy Chen, senior analyst at Trivium China, a Beijing-headquartered policy consultancy, said restrictions beyond the party congress should come as no surprise.

“All the conditions that have forced the government to put zero-COVID in place haven’t really changed,” he said, singling out the lack of an effective vaccine and the absence of sound home quarantine rules. 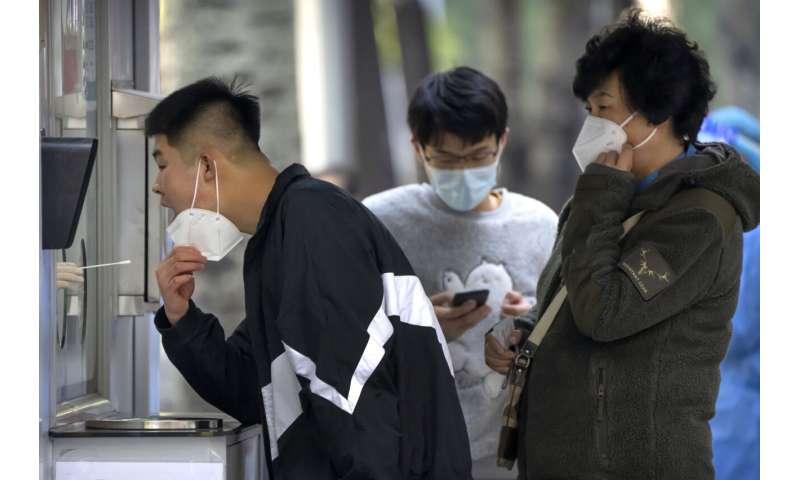 Even though vaccines are widely available, China’s homegrown versions don’t work as well as the Pfizer, Moderna and other shots developed elsewhere. China also has resisted vaccine mandates, keeping down vaccination rates. As of mid-October, 90% had received two shots, but only 57% had a booster shot.

Beijing authorities have doubled down on the hardline coronavirus policies during the congress.

Highway checkpoints into the city are heavily policed, with all entrants required to show a “green” code on a mobile phone app to prove they haven’t traveled to medium or high-risk areas.

Some express commuter bus lines between Beijing and neighboring Tianjin city and Hebei province have been suspended since Oct. 12.

Anyone who has been in a city, district, or neighborhood where even one case of coronavirus has been found within seven days is banned from entering the Chinese capital. 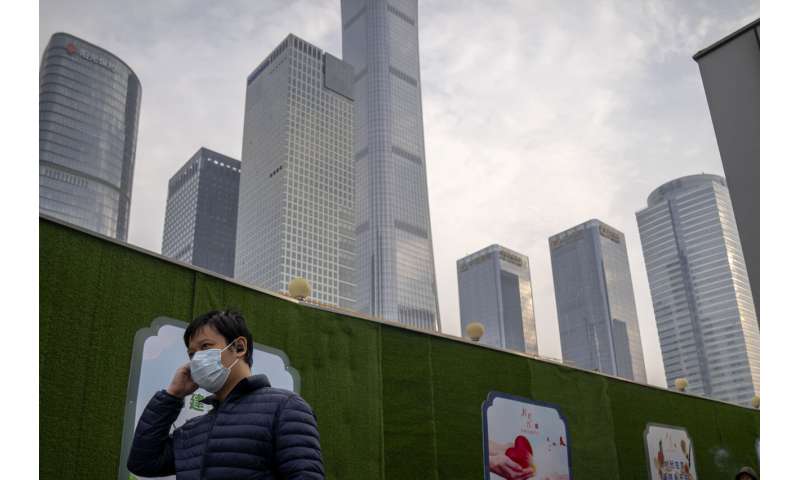 Within the city, the daily lives of residents are dictated by their health codes. They must use an app to scan the QR code of any facility they enter to show their status and log their whereabouts.

Without a green code and a negative coronavirus test result within 72 hours, people are not allowed into office buildings, shopping malls, restaurants and other public places. The policy means most of Beijing’s 21 million-plus residents take a coronavirus test at least two to three times a week.

And there is always the risk of a sudden lockdown. Officials in hazmat suits guarded entries to gated communities this week in Fengtai district, where five neighborhoods have been categorized as high-risk. Residents were not allowed to leave their compounds, and some shops were forced to close.

While the party congress has not provided the watershed moment that some have been hoping for, it may turn out to be the point at which the government begins to lay the groundwork for a long process of loosening restrictions, said Dr. Yanzhong Huang, director of the Center for Global Health Studies at Seton Hall University and an expert on public health in China. 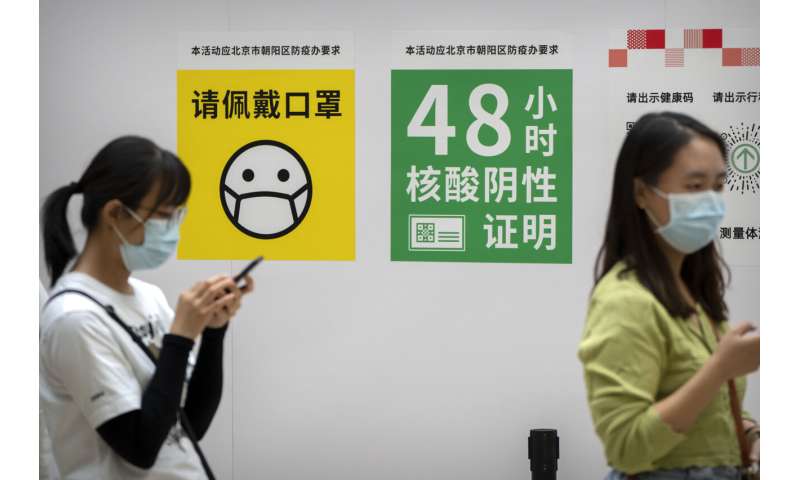 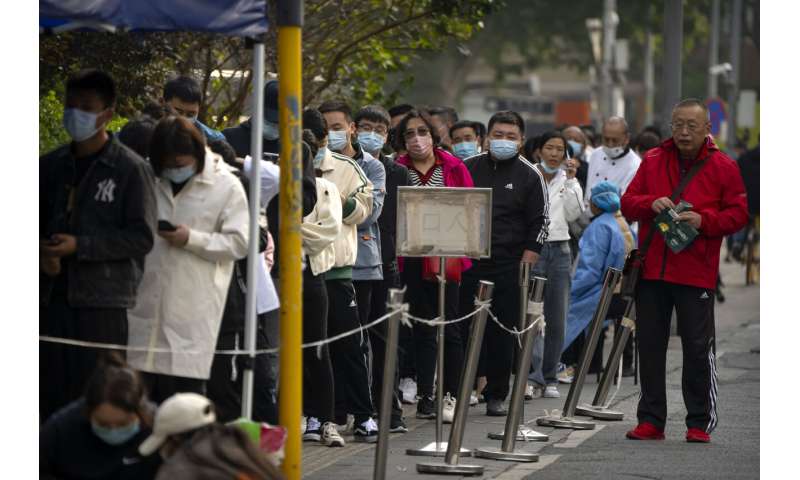 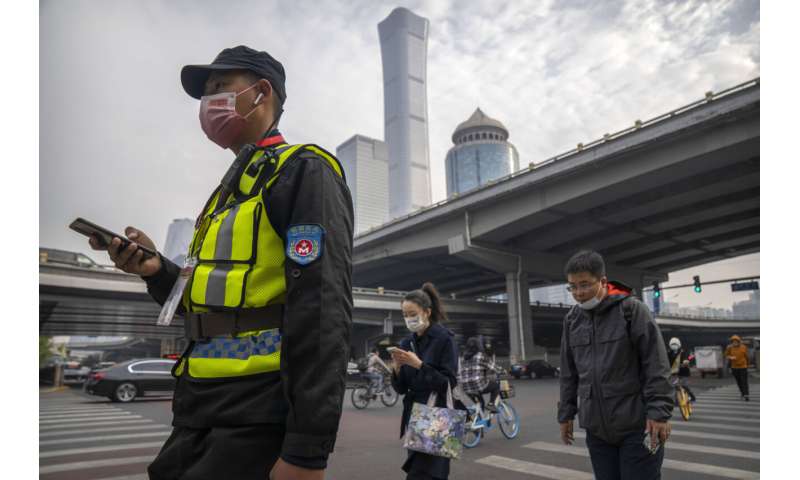 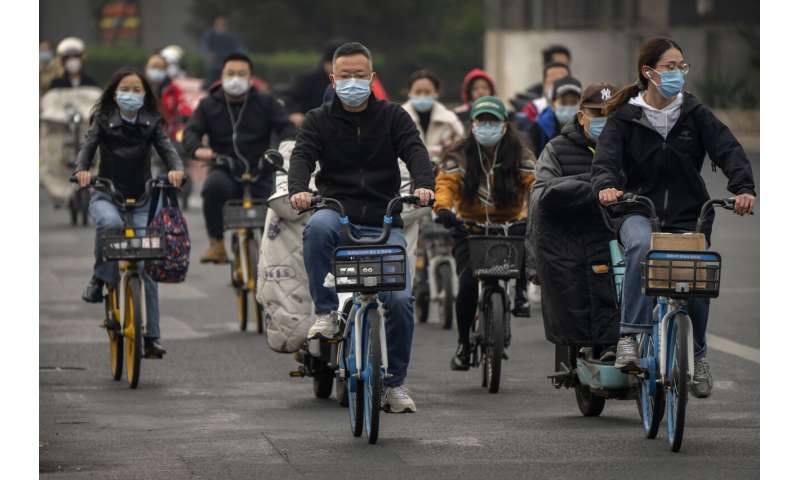 Some factors suggest the government will be in no rush to open up, including a broad acceptance of the policy among those who are inconvenienced but have not experienced prolonged or repeated lockdowns.

“The vast, vast majority of the population goes on with their lives, unaffected, and that’s a much better policy from the government perspective to implement than, for example, forcing a vaccine mandate through the population,” Chen said.

But Huang noted signs of social instability, especially among the middle class and urban residents.