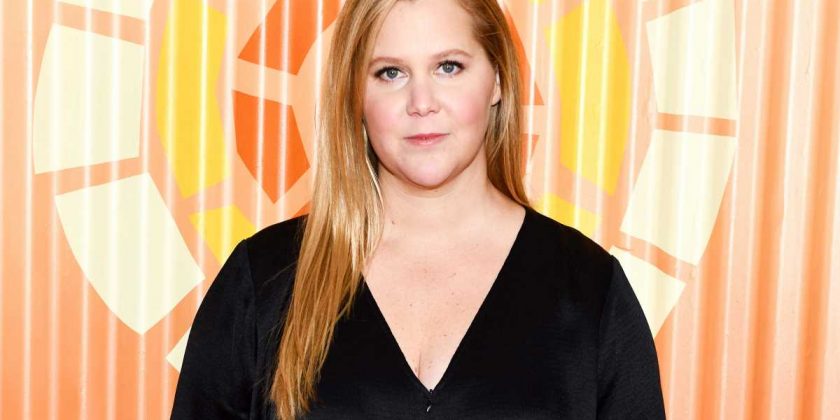 Amy Schumer is trolling her personal trainer with legal action due to her “extreme and unduly punishing” workouts.

On Wednesday, the comedian, 38, revealed that she had her lawyer draft a cease and desist letter to her personal trainer, AJ Fisher, due to her intense workouts.

“On @3girls1keith this week I mentioned that as a joke I had my lawyer and who I love, draft a cease and desist to my trainer @ajcorectology because I thought the workouts were so hard,” Schumer wrote on Instagram. “I jokingly threatened to do it during our workouts for months. This is it!”

With her post, the I Feel Pretty star attached the legal document that accused Fisher’s workouts for being a “violation of her human rights.”

“Accordingly, demand is hereby made that you immediately cease and desist such torment of Ms. Schumer and modify your personal training sessions to ameliorate such pain and suffering,” the document read.

Schumer’s trainer saw the post and hilariously responded to the actress, threatening to sue her for “getting in shape too fast!”

“Best QUASI-testimonial I’ve ever received? I’m totally suing you for getting in shape too fast! @amyschumer it’s not my fault! @3girls1keith,” Fisher responded in her own post on Instagram.

The trainer also spoke to E! News about the cease and desist, telling the outlet she wasn’t sure if it was a joke at first.

“Amy told me after several of our sessions, ‘You will be hearing from my lawyer,’ ” Fisher told E!. “Like, without even saying bye. And then, when I finally heard from her lawyer, I opened the letter and I actually got goosebumps. I had a moment of, ‘Was she serious? Is my career totally over?’ “

Schumer made sure to reassure her followers that the document was all in good fun, and that she was grateful for Fisher.

“Aj is an amazing trainer and is the reason I feel strong and good and have recovered from my herniated discs and c section,” Schumer wrote.

Schumer and husband Chris Fischer, welcomed their first son, Gene Attell, in May after a complicated pregnancy. 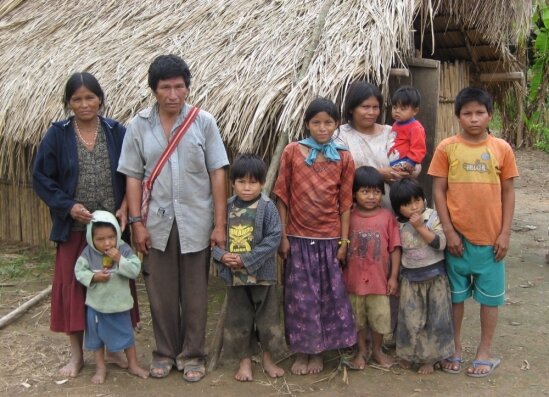 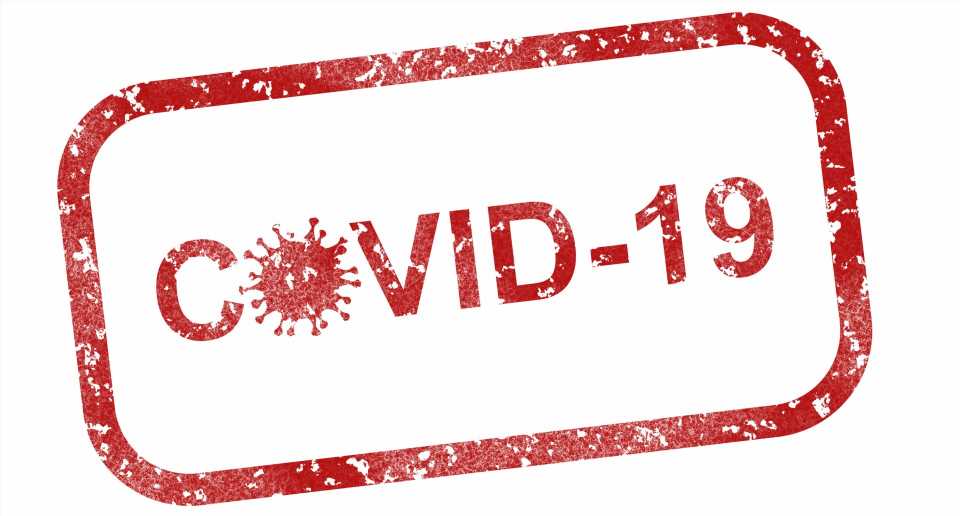