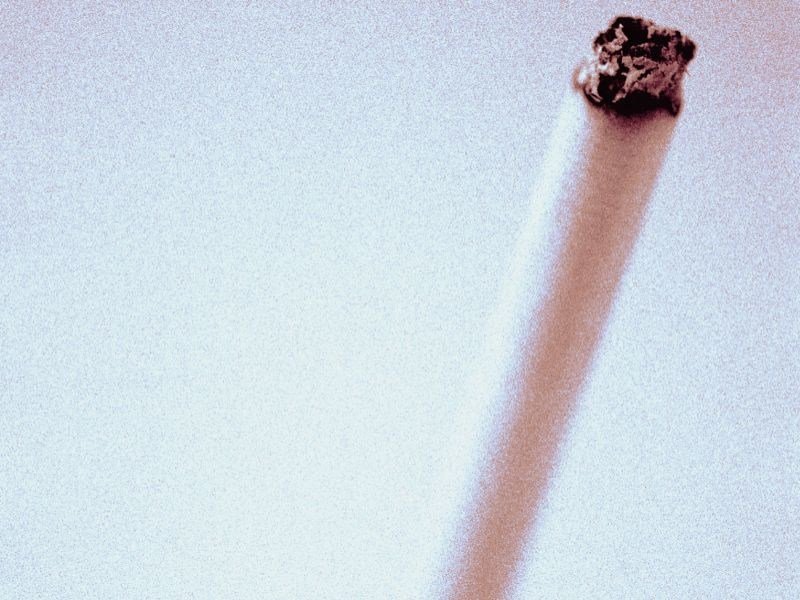 (HealthDay)—Aldehydes are the major carcinogens in tobacco smoke, according to a study published online June 18 in the Proceedings of the National Academy of Sciences.

The researchers found that in mice, tobacco smoke induces abundant aldehyde-induced γ-hydroxy-propano-deoxyguanosine (γ-OH-PdG) and α-methyl-γ-OH-PdG adducts in the lung and bladder, but not in the heart and liver. Tobacco smoke does not induce the BP- and NNK-DNA adducts in the lung, heart, liver, and bladder. Additionally, DNA repair activity and the abundance of repair proteins, XPC and OGG1/2, in lung tissues are reduced by tobacco smoke. A diet with polyphenols greatly reduces the TS effects. In tobacco smokers’ buccal cells and the normal lung tissues of tobacco-smoking lung cancer patients, but not in lung tissues of nonsmokers, γ-OH-PdG and α-methyl-γ-OH-PdG are the major adducts formed. BP and NNK can induce benzo(a)pyrene diol epoxide-dG and O6-methyl-dG adducts in human lung and bladder epithelial cells, but these inductions can be inhibited by acrolein, which also reduces DNA repair activity and repair proteins.