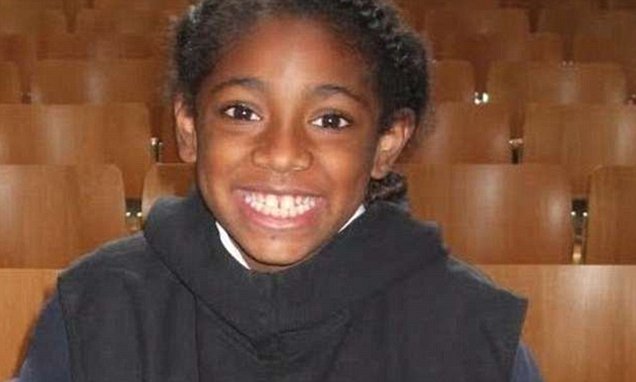 Toxic levels of air pollution are behind a record spike in asthma deaths: Official figures reveal a 25 per cent jump in a decade prompting calls for urgent action to tackle the crisis

Toxic levels of air pollution have been blamed for a record spike in asthma deaths.

Official figures reveal 1,320 people died of the condition last year – a 25 per cent jump in the space of a decade.

Charities described the surge in deaths as ‘devastating’, as they called for urgent action to tackle the crisis by the Government.

It comes after nine-year-old Ella Kissi-Debrah’s death from asthma was directly linked to air pollution earlier this month.

A leading scientist claimed there was a ‘striking association’ between the youngster, from London, visiting hospital and spikes in pollution. 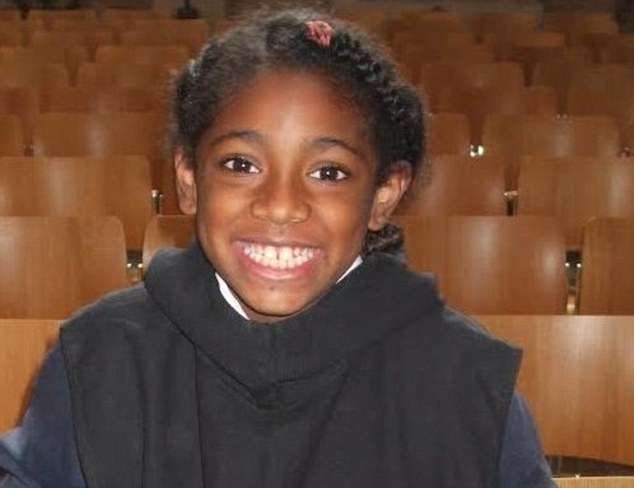 Her family believe the filthy air around their home was a ‘silent killer’. Ella suffered repeated seizures and hospital admissions, and died in 2013.

Figures released yesterday by the Office for National Statistics showed 2017 was the worst year for asthma deaths this century.

Some 1,237 mortalities from the condition, which affects people of all ages but often starts in childhood, occurred in 2016.

While there has also been a 43 per cent increase in asthma deaths in adults aged between 55 and 64 over the space of a year.

The data also showed 17 children under the age of 14 died from an asthma attack last year, slightly higher than the 13 deaths in 2016.

Kay Boycott, the chief executive of Asthma UK, said: ‘This is devastating for the families who have lost a loved one.’ 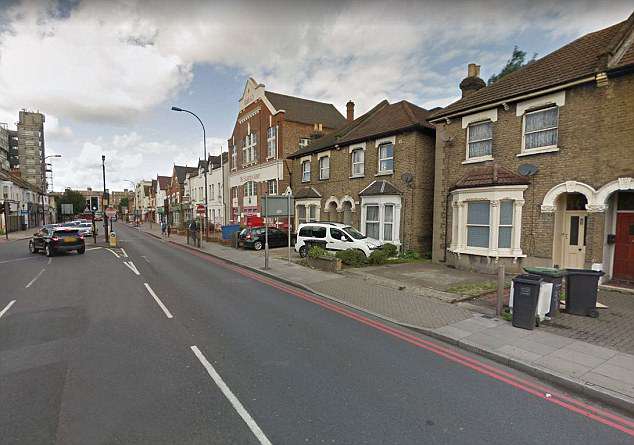 The asthmatic girl would walk to school near London’s South Circular Road, which recorded illegal levels of air pollution shortly before her death

She added the ONS figures highlight ‘the urgent need to improve basic care for people with asthma’, The Guardian reports.

Asthma UK urged patients to ensure they take their preventer inhaler with them in areas of high pollution, in case an attack is triggered.

He said: ‘These figures add to the growing body of evidence that air pollution is damaging everyone’s health.

‘The case to clean up our air couldn’t be clearer, but the Government has not yet showed the courage to deliver a credible nationwide plan.’

Figures show around 5.4 million people in the UK have asthma, while the figure is almost five times higher in the US.

Known triggers for the condition include allergies, dust, air pollution, exercise and infections such as cold or flu.

Air pollution, considered a severe threat to human health, has been linked to around 50,000 deaths in the UK each year.

But globally it is believed to kill nearly seven million people each year, say the World Health Organization.

The Government has repeatedly been urged to take action, and pressure mounted in May after a report suggested dozens of towns have unsafe levels of air pollution.

Port Talbot was listed as the most polluted area in the country, one of 31 places across the UK which exceeded safe levels of fine particle pollutants known as PM2.5.

The tiny particles, which come from sources such as transport, industry, coal plants and burning wood, are linked to heart disease and lung cancer, among others.

Clean air campaigners have called for the UK Government to deal with the crisis, as the country is being taken to court for breaching legally binding EU pollution rules.

HOW MANY PEOPLE BREATHE IN POLLUTED AIR?

More than 90 per cent of the world are breathing in polluted air, health chiefs warned in May.

The World Health Organization released the results of its study into fine particle air pollution in nearly 110 countries.

These microscopic particles are invisible to the human eye – but can penetrate deep into the lungs, and also cause heart disease and cancer.

The WHO report revealed every corner of the globe is dealing with air pollution – but poorer countries fare worse, with outdoor pollution levels highest in the Middle East, North Africa and South-East Asia.

The UN body blamed air pollution for at least seven million deaths each year, while campaigners urged for more action from Governments.

Dr Tedros Adhanom, chief of the WHO, said: ‘Air pollution threatens us all, but the poorest and most marginalised people bear the brunt of the burden.’

There are no safe levels of exposure to PM2.5, which includes toxins like sulfate and black carbon, and pose the greatest risk to human health.

Major sources of air pollution from particulate matter include the inefficient use of energy by households, industry, the agriculture and transport sectors, and coal-fired power plants.