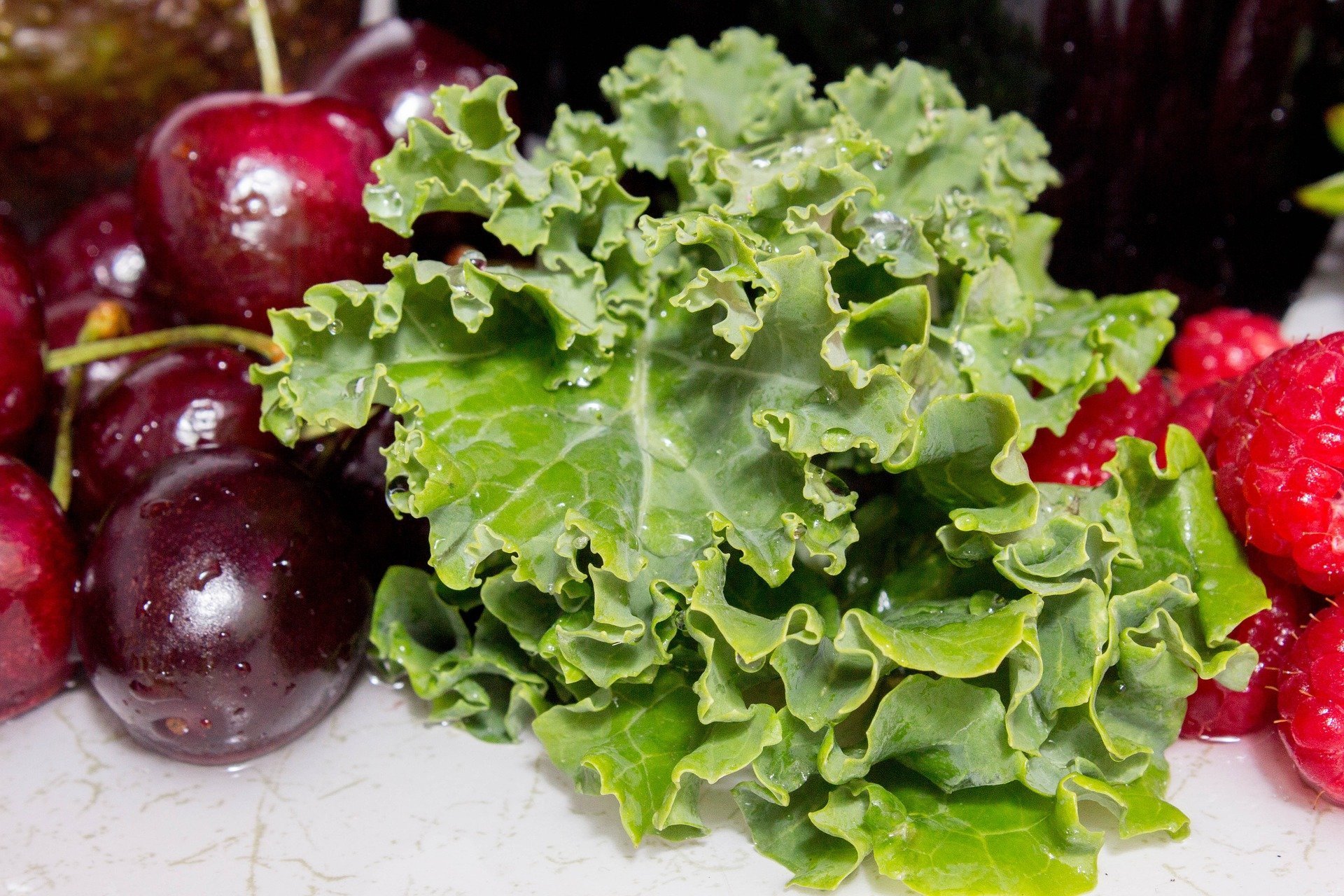 Encouraging people to eat a wide variety of foods to ensure they meet all their dietary needs may backfire, according to a new scientific statement from the American Heart Association that provides an overview of recent scientific studies.

“Eating a more diverse diet might be associated with eating a greater variety of both healthy and unhealthy foods” said Marcia C. de Oliveira Otto, Ph.D., lead author of the statement published in the American Heart Association journal Circulation. “Combined, such an eating pattern may lead to increased food consumption and obesity.

“Eating a variety of foods” has been a public health recommendation in the United States and worldwide for decades. While some dietary guidelines highlight greater diversity of recommended foods, there is little consensus about what so-called dietary diversity is, how it is measured and whether it is a healthy dietary goal. The statement authors conducted a thorough scientific literature review of articles published between January 2000 and December 2017. They concluded:

Instead of telling people to eat a variety of foods, the statement authors conclude that dietary recommendations should emphasize adequate consumption of plant foods, such as fruit, vegetables, beans and whole grains, low-fat dairy products, non-tropical vegetable oils, nuts, poultry and fish, and limit consumption of red meat, sweets and sugary drinks. The American Heart Association Dietary Recommendations and the DASH Diet (Dietary Approaches to Stop Hypertension) are both examples of healthy eating patterns.