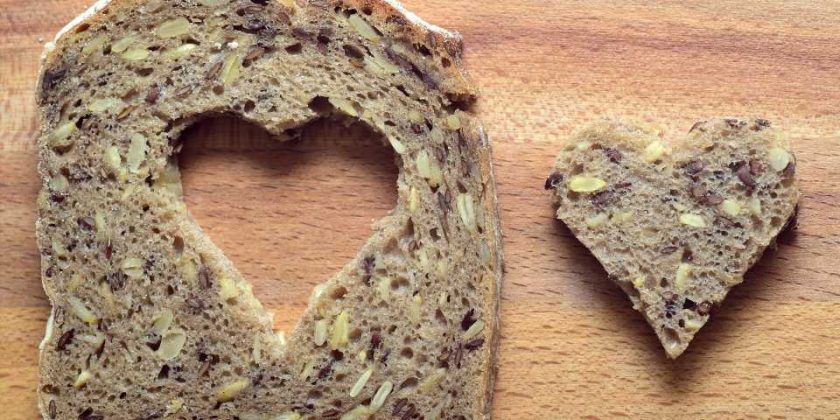 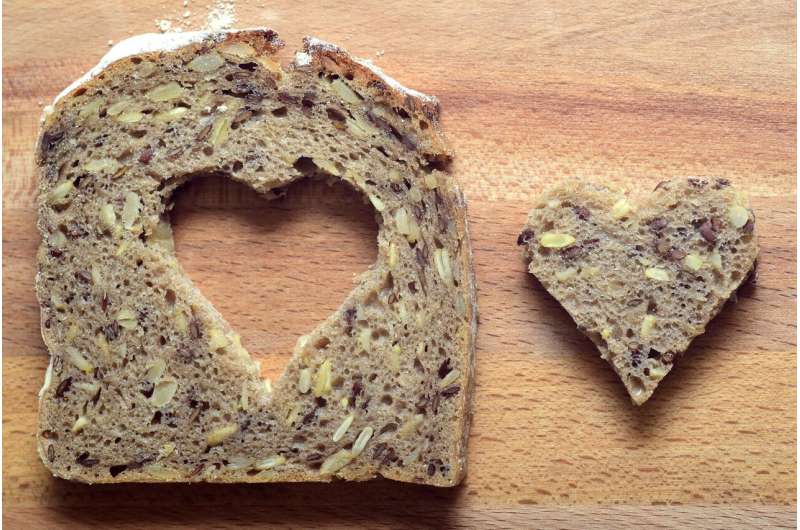 For people with celiac disease, foods as seemingly wholesome as whole grain bread can be dangerous.

Why? Having celiac means that exposure to gluten—a protein found in grains such as wheat, barley and rye—causes the immune system to attack the small intestine, damaging its lining and potentially preventing the body from absorbing enough important vitamins, minerals and nutrients from food.

In recognition of National Celiac Awareness Month (which occurs every May), here are five celiac facts:

“There are many people who have problems when they eat wheat, for example, for whom a diagnosis of celiac disease cannot be established,” says gastroenterologist Mark DeMeo, MD, director of the Adult Celiac Disease Program at Rush.

In addition to gastrointestinal symptoms, this disruption can lead to problems such as anemia, osteoporosis and even increased risk of certain cancers, among a host of other problems.

People with celiac disease may experience one or a combination of the hundreds of symptoms—ranging from constipation to fatigue to joint pain—that can signal the condition.

You’ll want to talk to a specialist if you experience the following:

You may experience one or more of these symptoms. If they won’t go away, become more severe or are related to eating certain foods, see a specialist.

Because symptoms are so varied and can mirror other conditions such as Crohn’s and irritable bowel syndrome, diagnosis can be complicated. Blood tests can diagnose advanced disease with close to perfect accuracy, but in earlier stages the tests may not be as reliable.

For that reason, people who may have celiac need complete diagnostic evaluations, which can include a clinical examination, blood testing and a biopsy of small intestine tissue. Using a combination of these procedures, experts such as those at the Adult Celiac Disease Program at Rush can rule out other conditions and begin developing a treatment plan.

4. A gluten-free diet can stop symptoms

A lifelong gluten-free diet—the only treatment for celiac disease that exists today—can stop symptoms and, in time, allow intestinal damage to heal.

Products that contain gluten include most breads, crackers, cereals and many processed foods, as well as some consumer items such as lipstick and Play-Doh. See a list of products to avoid if you have celiac disease.

Beginning a gluten-free diet can be difficult, but such diets can be healthy and varied, particularly now that specially made gluten-free products have become increasingly available.

5. Celiac cases are on the rise

The estimated proportion of Americans with celiac disease has increased from about one in 10,000 to about one in 130 within the past two decades. While better diagnostic techniques probably played a role in this increase, DeMeo says, the disease also appears to have grown more common.