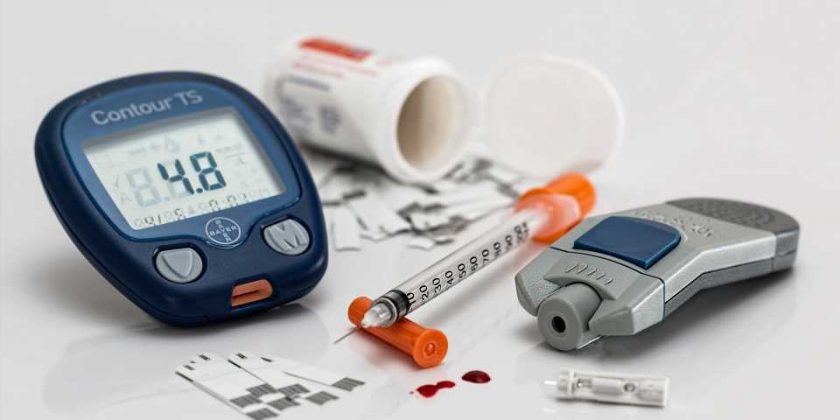 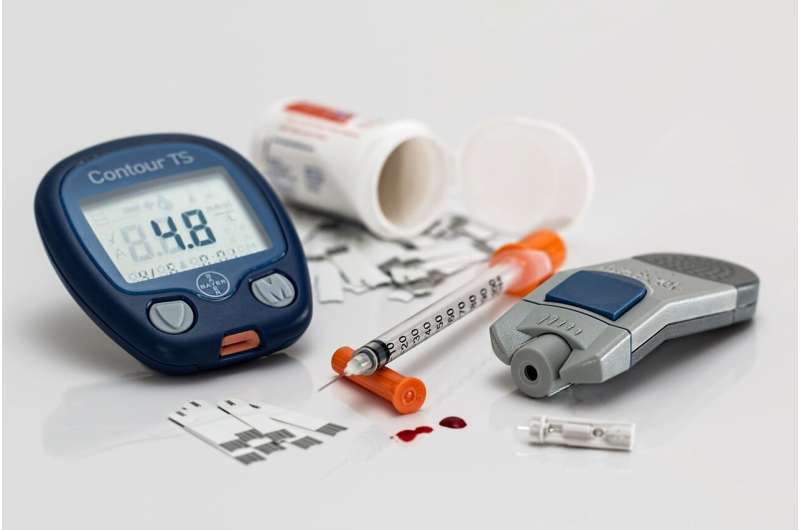 The number of people suffering from diabetes is surging, even as tens of millions cannot get the insulin they need, the World Health Organization said Friday.

The UN health agency stressed the need to cut prices and dramatically increase access to the life-saving medicine.

More than 420 million people are currently estimated to be living with diabetes globally, marking nearly a quadrupling in the past four decades.

And that number is expected to surge past half a billion by the end of this decade, WHO said Friday.

But despite an ample supply, high prices make it difficult for many diabetics to access the insulin they need to manage their condition.

In a fresh report, WHO decried a betrayal of the solidarity showed by the Canadian researchers who discovered insulin 100 years ago.

Frederick Banting and John Macleod sold the patent for insulin, which transformed a diagnosis of diabetes from a swift death sentence to a manageable disease, for just one Canadian dollar, insisting the discovery “belongs to the world”.

“Unfortunately, that gesture of solidarity has been overtaken by a multi-billion-dollar business that has created vast access gaps,” WHO chief Tedros Adhanom Ghebreyesus said in a statement.

Diabetes is divided into two types.

An estimated nine million people have type 1 diabetes, a chronic condition where the pancreas does not produce enough insulin—the hormone that regulates blood sugar levels.

Most people living with diabetes have type 2, which is associated with obesity and other lifestyle factors and emerges in adults and increasingly among children.

All type 1 diabetics need insulin to survive, and generally their access is ensured.

Some 63 million people with type 2 meanwhile also need the hormone, according to WHO estimates, but only about half of them can access it.

Diabetes is especially on the rise in lower-income countries, which now account for 80 percent of cases, but the insulin consumption in those countries is lagging due to a range of barriers, it said.

The report also lamented that the global market had at the start of this century shifted away from human insulin, which can be produced quite cheaply, to much pricier synthetic insulins.

This, it said, had imposed “an untenable financial burden on lower-income countries”.

Tay pointed out that the price for the new insulin analogs could be multiple times higher, but clinical evidence showed that “human insulin usually works equally good … for most people living with diabetes.”

Another problem highlighted in the report was that research and development in the area focuses heavily on the needs in high-income countries, even though lower-income nations have the biggest burden.

“WHO is working with countries and manufacturers to close these gaps and expand access to this life-saving medicine for everyone who needs it,” Tedros said.

Earlier this year, the UN agency launched talks with insulin manufacturers and others about ways to meet the growing demand “at prices that countries can afford”.