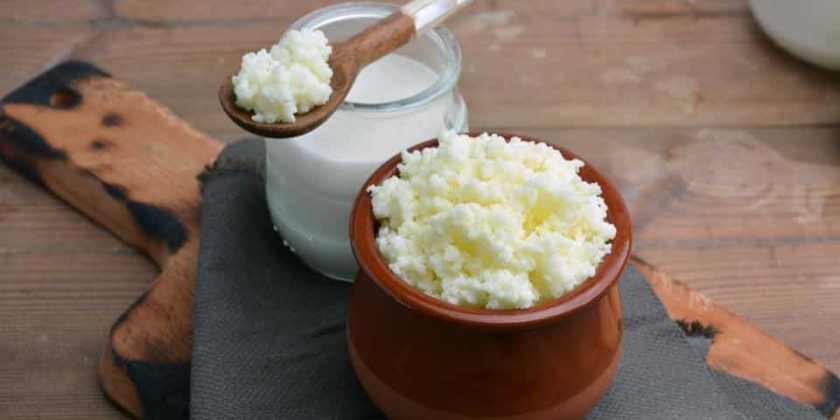 Probiotics are a multibillion dollar international industry, but new research Wednesday showed they don’t help children recover from stomach flu any better than a placebo. The results of two randomized clinical trials — which came to the same conclusions — were published in the New England Journal of Medicine.

“Probiotics had no effect on the children,” said co-author Phillip Tarr, a professor of pediatrics at Washington University in St. Louis, adding that the findings were “not ambiguous.” “Parents are better off saving their money and using it to buy more fresh fruits and vegetables for their children.”

Probiotics are surging in popularity, with the global market predicted to expand from $37 billion in 2015 to $64 billion by 2023, according to the report. Five of 12 leading medical groups worldwide currently endorse their use, as a way to promote gut health by restoring intestinal flora, building up so-called “good bacteria” in children’s bodies.

Those recommending probiotics include the European Society for Pediatric Gastroenterology Hepatology and Nutrition, the Cincinnati Children’s Hospital Medical Center and the Royal Australian College of General Practitioners.

For one study in the United States, researchers tested a popular brand of probiotic, sold under the name Culturelle. A total of 971 children between three months and four years old were enrolled in the study. All sought emergency room care for gastroenteritis, an intestinal condition that can be caused by a virus or a bacterial infection — with symptoms including vomiting and diarrhea.

The children were randomly assigned to either receive a five-day course of a placebo or Culturelle, which contains the bacterium Lactobacillus rhamnosus GG. A pack of 30, promoted as a “number one pediatrician-recommended daily probiotic,” costs around $20.

But researchers found that kids who took the probiotic showed no difference in the length of illness or the severity of symptoms, compared to kids given a sugar pill.

The second study, carried out in Canada, used a product called Lacidofil Strong, containing Lactobacillus rhamnosus R0011 and L. helveticus R0052. More than 800 children were randomized to receive either a five-day course or a placebo. The difference was so slight, researchers said it was not statistically significant.

The group that received probiotics did not experience less vomiting or diarrhea, shorter length of illness, fewer follow up visits to doctors or any fewer complications.

The latest findings are in line with at least one smaller, earlier study, although most studies to date have been generally favorable to probiotics.

Co-author Stephen Freedman, pediatric emergency medicine physician with Alberta Health Services, said that is because most of these studies have been small and industry funded. The new duo of randomized clinical trials, “taken together, are very powerful,” he said. “The findings show that children treated with probiotics have the exact same outcomes across a large range of symptoms, as those given placebo,” he added.

According to Sophia Jan, chief of pediatrics at Cohen Children’s Medical Center, until now “the evidence was not very clear,” and there was a fair amount of debate in the medical community about the usefulness of over-the-counter probiotics to treat childhood gastroenteritis.

Jan, who was not involved in either study, described them as “landmark,” and said they offer “the best quality science that would convince pediatric providers that probiotics really don’t help all that much.”