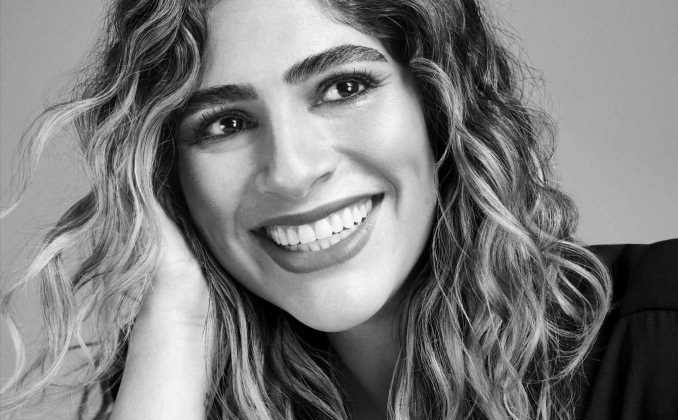 Target has a beauty-specific endcap designed for the Latinx consumer. 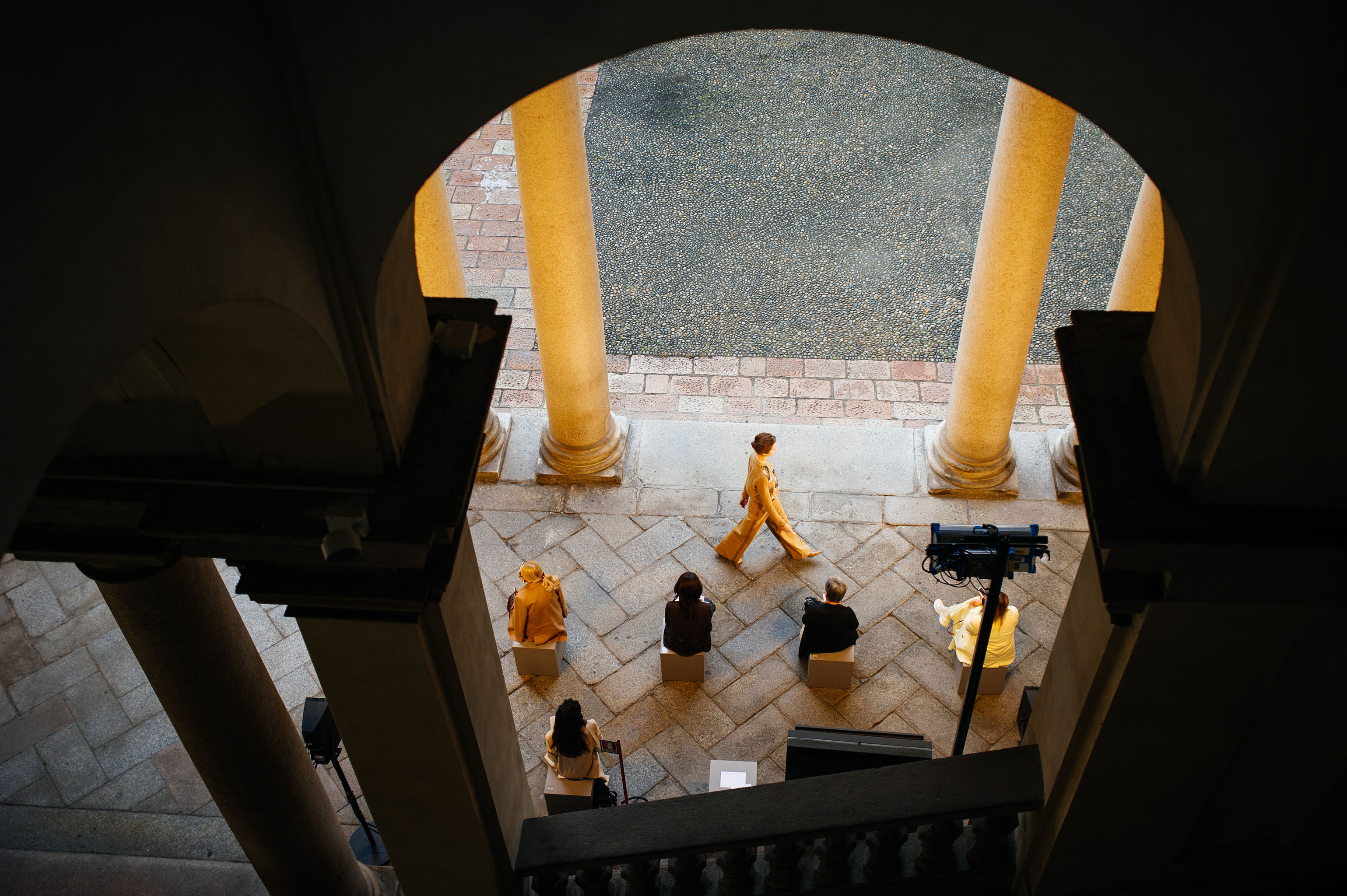 “One of the reasons that retailers have shied away from marketing to the Latinx culture is simply because of the complexity,” said Mousumi Behari, an e-commerce and retail strategy expert at Avionos. “Latinx encapsulates people from the Mexican culture, from the Puerto Rican culture, Dominican, Brazilian, just to name a few. Each of those cultures have their own nuances. However, representation does matter, and we know that if a customer sees someone who looks like them with a product, they are going to be more apt to buy it.”

Patricia Reynoso, North America director of local and cultural relevancy at the Estée Lauder Cos. Inc., noted that companies should strive for “ongoing engagement” with the Latinx community.

“A lot of brands are afraid to do something and do it ‘wrong,’ so then they do nothing. It’s better to do something and to be consistent, to be proactive — you go slow, you go steady, you learn, you apply your learnings. If you get negative feedback on your Instagram brand page, don’t delete them, learn from them.”

That constant engagement is why the Target endcaps and messaging work, according to Jose Villa, president of cross-cultural marketing agency Sensis.

“The majority of the stuff that brands and large corporations do for Hispanic Heritage Month is tokenistic, it’s checking a box. And for the most part, Hispanics don’t really care. It doesn’t do much, it doesn’t move the needle,” Villa said. “For brands like Target, who are heavily invested in the Hispanic community and do things year-round, it’s not like a one-off thing they do for Hispanic Heritage Month, it’s more authentic.”

Executives from beauty retailers and brands need to hire people from different backgrounds to work inside their companies, but also spend time in Latinx communities themselves to learn about the cultures. With that insight, they could keep the varied Latinx beauty shoppers in mind at the beginning of the product development process, which could help make the resulting marketing messages more authentic, experts said.

“The biggest challenge is that people don’t live in these communities,” Villa said. “They don’t go down to Cuban Miami or Mexican East L.A.” But spending more time in those communities would certainly be a good idea, he noted.

“I reject the idea that you have to be Hispanic to understand Hispanic culture,” Villa said. “You have to care, to do your research, learn about the market and immerse yourself in the market.”

Reynoso, who advises brands in the Lauder portfolio on how to market to people of color, suggested a similar tactic. “We tell the brands, ‘Go be where the communities are. Go sit in the pizza shop somewhere and listen to how Gen Z Latinas in the Bronx speak and see how you can work with that and learn from that,’” she said.

The marketing visuals are also important, she noted. “I have been championing Afro-Latinas for a long time. You can’t grow up in New York, which is where I’m from, and not realize that Latinas are Black, too.” Brands need to make sure they’re casting across the full range of Latinx people.

“It’s a new era,” said Reynoso, who has Gen Z twins, and they and their multiethnic group of friends will “not stand for people being omitted from the conversation.”

“This next generation really has no tolerance for it,” Reynoso said. “They will take their attention elsewhere. They will walk away from a television show, they will put away that magazine and say, ‘nope, not for me, I’m going on TikTok.’”

One of Lauder’s brands — MAC — has found major success in creating products for Latinx consumers in its two collaborations related to late singer Selena Quintanilla. To create the lines, Lauder’s teams worked with Selena’s estate, which is led by her sister, Reynoso said. Both collections sold out quickly.

Reynoso said she was served an Instagram ad for the Selena collaboration asking her if she wanted to virtually try on the lipstick. “I did it. I took the phone, I tried it on — both because I was curious about the technology…I happen to have a daughter who is almost 20 years old, who knows Selena even though Selena’s been passed away for a while now, who still sees her as a cultural icon, who also wanted to try the Selena lipstick on the virtual tool,” Reynoso said.

This type of heightened engagement is increasingly important during the coronavirus pandemic, when Latinx consumers are shopping more online.

“Shopping is a very communal activity for Latinas. We bring our sister, our mothers, our grandmothers, always share back what we bought and always take each others advice really seriously because we trust each other, we have that trust within that community,” Reynoso said. “Now that that’s been removed, you can still shop but it’s not the same. But how do we as a corporation really make sure she’s getting that same cultural nod, that she’s getting that same warm hug?”

Marrying warmth with digital is no easy feat, but it’s something beauty retailers are focused on as the pandemic endures and shopping shifts online.

“We see the Latinx consumer is moving online even faster,” said Dave Kimbell, president at Ulta Beauty. “It’s reflective of this engagement they have in the category. Some of the things we’re seeing are the exponential increase on our [virtual try-on] tools like Glamlab.” Ulta is also seeing Latinx consumers using virtual beauty and skin adviser services, Kimbell said.

Several brands at Lauder pivoted to social selling via Instagram Lives during the pandemic. “In those instances where we’re talking about Latinas, it’s super important to have Latina talent doing that,” Reynoso said. “There’s just a spidey sense that other Latinas have when someone…of that community speaks to them. They’re speaking English, it doesn’t have to be in Spanish, but…you can tell when it’s someone who understands inherently our culture, who understands our frustrations, who understands our aesthetic desires.”

At Macy’s, where Latinx shoppers tend to overindex in fragrance and makeup purchases, online sales and virtual events have taken on increased importance during the pandemic. Macy’s has started hosting virtual beauty events, both in English and Spanish, that often feature local beauty advisers, said Nata Dvir, Macy’s senior vice president and general business manager of beauty and center core. “The fact that many of them are locally led means it’s already somebody you trust and know, and it creates a different element of that connection,” she said. “Our online business and new customers and diverse customers has been growing…we’ve definitely seen this customer growing with us, too.”

Ulta, too, has been running Spanish television and radio advertising, as well as partnering with Refinery29 for R29 Somos, a content platform built around the Latinx community. Because Latinx shoppers are driving 90 percent of growth in beauty, the broader strategy is to weave Latinx consumers into all marketing efforts, an Ulta spokeswoman noted.

Whether to invest in Spanish-language advertising depends on the target customer’s level of U.S. acculturation, Villa said. If the end consumer recently migrated to the U.S., marketing in Spanish makes sense “because that’s the market that you’re talking to,” Villa said. “But if you’re Nordstrom or you’re in L.A. or New York there’s a significant Hispanic female segment that doesn’t speak Spanish, and that you have to market to very differently and probably not in Spanish. It’s about being culturally relevant to their lifestyle.”

On the product end, it’s also about cultural relevance.

“Beauty brands need to rise to the occasion, spend some time in research and development, have inclusive products and finally, create an appropriate marketing plan to segment and target to the right customer base,” Behari said.

“When it comes to country of origin, we’ve seen this happening on the CPG side of the business for quite some time with different products aligned around foods, it’s interesting to see those same concepts really flowing over to beauty,” said Stacie de Armas, senior vice president of diverse consumer insights at Nielsen.

For her, a product could resonate from something as small as the name of a color, she noted.

“I have noticed, not just as a result of Hispanic Heritage Month, but in general, more palettes and other products that feel like they resonate with me, my culture, and speak to me personally. I’m Cuban, and we recently visited Cuba with my kids, and we saw a palette.…Something as simple as how the colors were named drew me in,” she said. The palette had a color called Cocotaxi, referencing yellow tricycle taxis in Cuba, she noted.

For more from WWD.com, see:

The Evolution of the Latinx Beauty Shopper

12 of Fashion’s Most Influential Latinx Designers 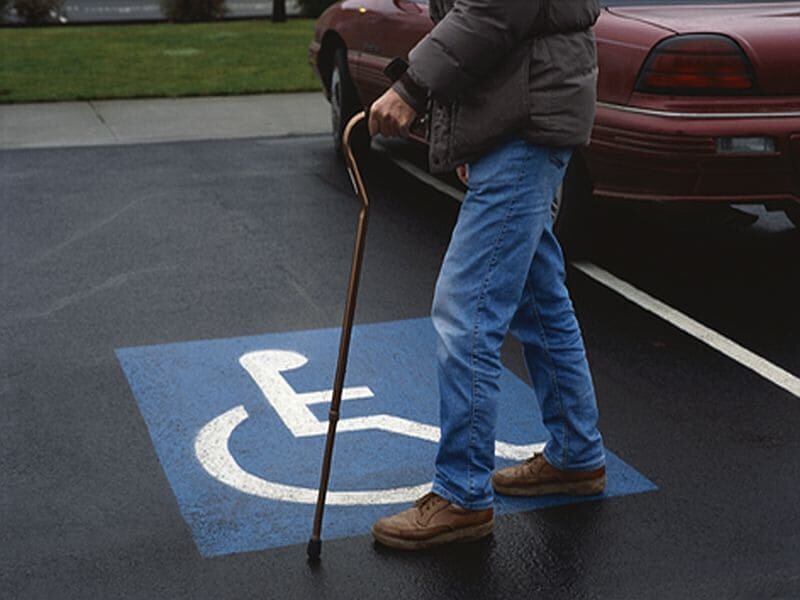 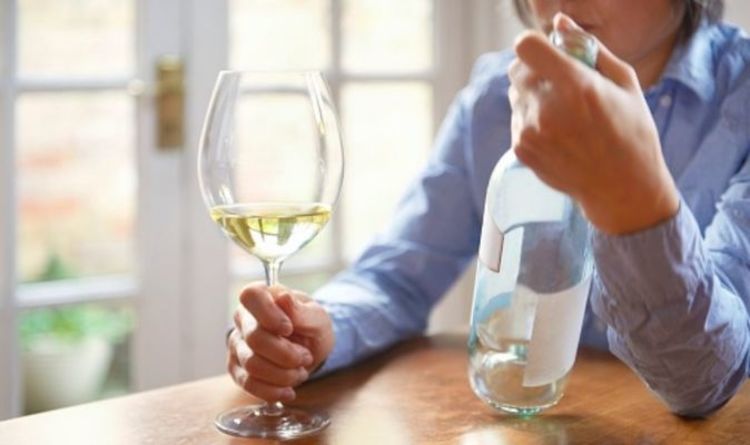