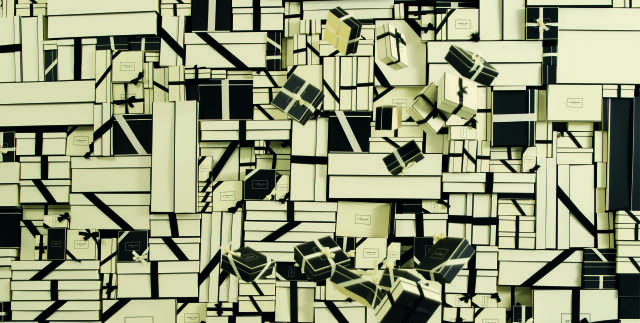 Beauty enthusiasts will soon be able to Uber Eats their favorite candles and skin care to their homes.

As part of a deal between Uber and The Estée Lauder Cos. Inc., Jo Malone London and Origins will set up shop on the Uber Eats and Postmates apps this weekend, allowing customers to purchase products from more than 60 stores in the U.S.

The partnership is an opportunity for Lauder — which recently reported a 16 percent sales growth — to benefit from Uber’s delivery business, which has grown 150 percent year over year, according to Uber. In turn, Uber is looking to expand its categories to include alcohol, groceries, convenience and, of course, beauty.

“The past year [has] accelerated this notion of the ‘get anything’ portion of [Uber’s] business,” said Julie Kim, global head of membership at Uber. “It’s not just food. As consumer behavior has been shifting, the expectation of on-demand services has evolved, and consumer expectations have been growing. Having a partnership like Estée Lauder, which is the first of its kind in the Uber Eats app, makes a lot of natural sense.” 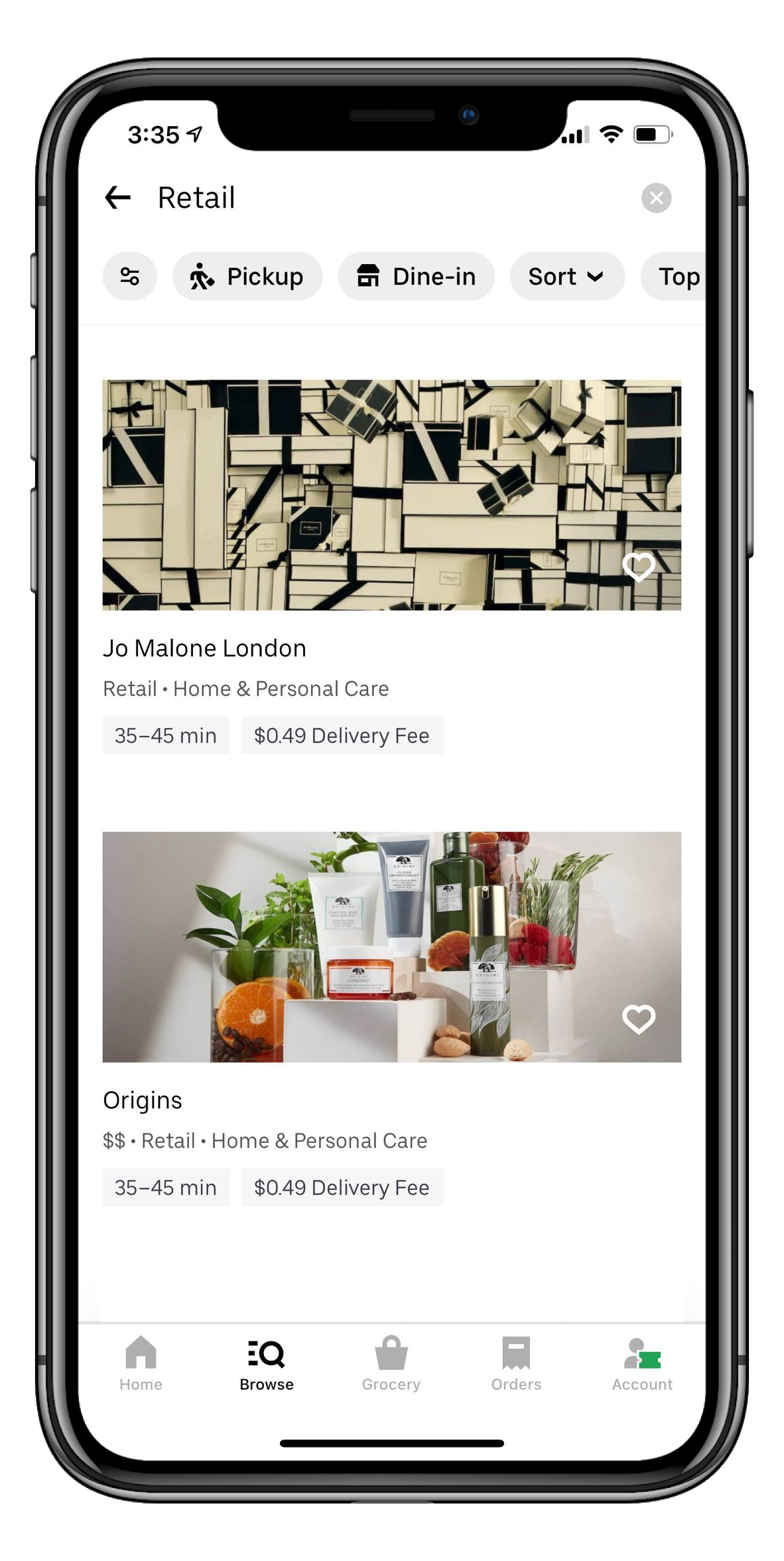 In a statement, Pamela Cholankeril, vice president, omnichannel, at the Estée Lauder Cos., said the partnership “delivers on our customer’s desire for convenience, speed and high-touch service” and acts complementary to Lauder’s “focus on omnichannel offerings.”

Lauder’s partnership with Uber follows a similar model first executed by MAC Cosmetics and Postmates. In October, MAC rolled out same-day delivery via the Postmates app. That partnership launched just a month before Uber acquired Postmates for $2.65 billion, as reported.