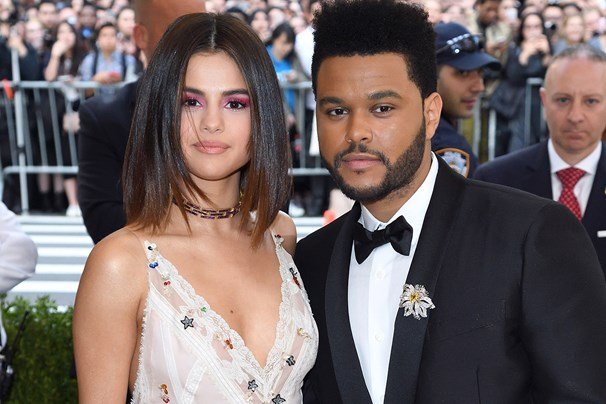 The Weeknd breaking up with Selena Gomez might’ve shocked us all, but according to new research, he was just one step ahead of the trend, because it’s officially break up season.

The good news? It shouldn’t mean we have to brace ourselves for more of our favourite celebrity couples ending things (stay put, Blake and Ryan) because – and here’s the bad news – the splits are likely going to hit closer to home.

A survey of 1600 users on Australian dating app RedHotPie found that the warm weather and the anxiety that comes with introducing a partner to your family mean that Aussies are more likely to end relationships now than at any other time of the year.

The results of the study showed 71 per cent of women and 56 per cent of men would rather break up with their partner if they’re “not that into them” than take them home to meet their family at Christmas.

“The warm weather means people are less interested in staying home and cuddling and more interested in putting themselves out there, showing off and getting the attention they desire,” RedHotPie dating and relationship expert, Mark Rosenfeld, told News.com.au.

“Women and men felt exactly the same, with 78 per cent stating the warmer weather does make them more social and sexually adventurous,” he explained.

Rosenfeld went on to say the results weren’t all that surprising as 75 per cent of men and 71 per cent of women surveyed revealed they have dated someone “even though they knew they could do better”.