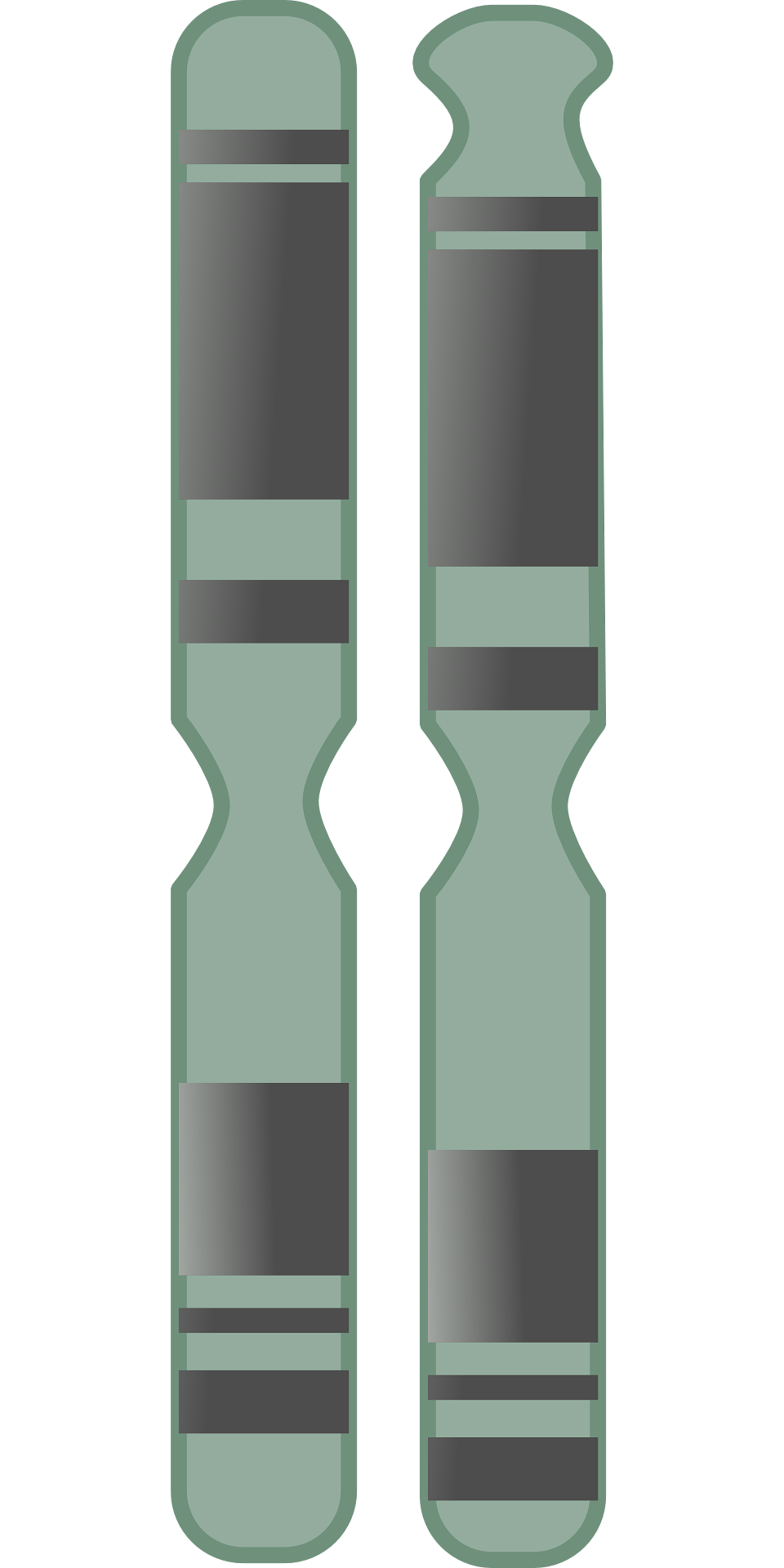 An independent inquiry led by Nuffield Council on Bioethics, involving UCL, has concluded that editing the DNA of a human embryo, sperm, or egg to influence the characteristics of a future person (‘heritable genome editing’) could be “morally permissible”.

The technique of genome editing could be used to alter the DNA of a human embryo, before it is transferred to the womb. This is not currently lawful in the UK, but could, in time, become available as an option for parents who wish to influence the genetic characteristics of their future child (for example, to exclude a heritable disease or a predisposition to cancer in later life).

If heritable genome editing becomes “morally permissible”, a number of measures would need to be put in place first to ensure that genome editing proceeds in ways that are ethically acceptable.

Nuffield Council on Bioethics says that the possibilities raised by this radical new approach to reproductive choices could have significant implications and there must be action now to support public debate and to put in place appropriate governance.

The Council recommends that two overarching principles should guide the use of ‘heritable genome editing interventions’ for them be ethically acceptable:

Professor Harper said, “Our report does not say we should or should not do genome editing. What we recommend is that we need an independent body to lead a broad societal debate, so we can hear from a range of groups and people including those who might be affected by this potential treatment. If this debate recommends this technology, parliament would need to decide as it would require a change in the UK law.

If it was approved, regulation of this potential treatment would be by the Human Fertilisation and Embryology Authority and it would most likely be restricted to serious genetic diseases which would be assessed on a case by case basis with follow up of any children. It is important to be aware that the technique is not ready to be applied clinically and there is a lot more research that is needed before this was possible. This could take years or decades.”

The Council further recommends that heritable genome editing interventions should be permitted only when:

It adds that, if it were to be permitted, it should be:

Although the UK is one of the countries that permits research on human embryos, the law does not currently permit genome editing interventions on embryos that are to be placed in a womb. The law would therefore have to be changed in order to allow the use of genome editing embryos, sperm or eggs for reproduction.

One of the main reasons heritable genome editing interventions are controversial is that changes may be passed on to future generations.

Professor Dave Archard, Chair of the Nuffield Council on Bioethics said: “Huge advances are happening in genomics research, and whilst we have to acknowledge that genes alone do not shape a person, the possibility of using genome editing in reproduction to secure or avoid a characteristic in a child offers a radically new approach that is likely to appeal to some prospective parents.