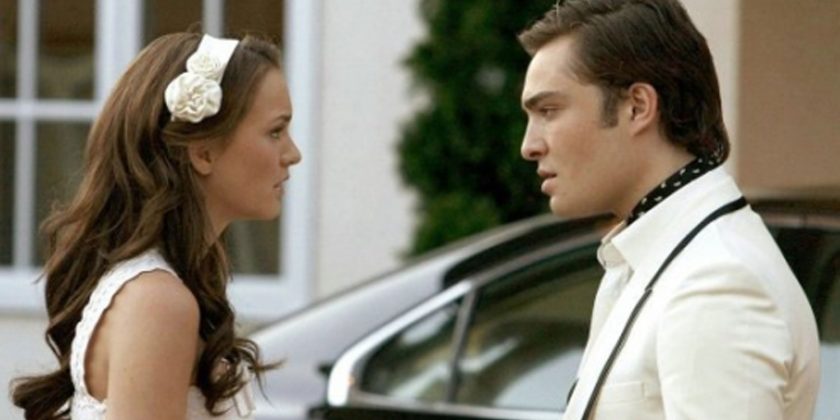 There are so many clichés about long-term relationships, but one rings true more than most: they’re hard work. Yup, even the happiest couples have hiccups – rough patches are normal and fights are par for the course. But there are some grievances which, if left unvoiced, always turn toxic.

Here, 14 women share the resentments that poisoned their connection with their partner for good.

1. “An unequal showing of effort or concern.” [via]

2. “The thing that kills me about my last relationship is how he never asked how my day was. Never once. I never felt comfortable telling him how awful it felt because there was something so humiliating about saying, ‘Hey, so uh, remember me? The person who you say you love who listens to you ramble for literal hours about the stuff that you care about? You wanna, idk, take an interest in me once in a while?’ But goddamn it feels good when my new boyfriend asks me how my day is now. It’s such a small thing but it’s a ritual, and rituals are all we’re really made of.” [via]

3. “I’m far more concerned than my partners are. They’re usually busier than I am.” [via]

4. “Feeling like their maid/mother. I shouldn’t have to do 95% of the household chores and emotional labour, and I shouldn’t have to ask my partner to do their equal share. I can’t imagine living with someone I supposedly love and respect, and making them clean up after me and do the majority of the housework. It’s fucked up.” [via]

6. “My expectations can cause resentment. I have very high expectations about what I feel a good relationship is. If I feel like he isn’t abiding by those expectations, I get very resentful. This is more of a personal issue with me and I’m working on it with my counsellor but even so. To me, some things are just common sense.” [via]

7. “Not stepping up to do basic, looking after yourself, type chores. If you’re an adult, you shouldn’t need to be told you need to eat, wash, clean. Nobody wants to parent their partner, if you put yourself into that position in a relationship, don’t be surprised when your romantic life starts to plummet. Playing mother to a grown man isn’t exactly the biggest turn on.” [via]

8. “Incapability to take criticism seriously. For example, when I say, ‘That thing you do to me makes me feel bad, can you stop doing it?’, being responded to with a ‘yes’ but them showing no interest in stopping.” [via]

9. “I was in a relationship for six years that ended because he exhibited very little empathy for other people. He could not see where anyone else was emotionally, or how his actions impacted other people. Every bad thing was always someone else’s fault. Carrying that for six years is a terrible waste of your twenties.” [via]

10. “Asking over and over for consent, after you said ‘no’. Like, ‘Are you sure?’, ‘Why not?’, or, ‘Oh gosh I can’t stand it.’ I started to resent that particular person from their inability to accept my ‘no’, and I ended it. When a person says ‘no’, at any time, it means no. And your partner should respect your decision.” [via]

11. “The biggest thing was not feeling like I could communicate with them about any conflict, big or small. They would dismiss me by telling me I’m always nagging, they don’t feel like talking right now, why am I making such a big deal, etc. So of course issues would never get resolved, just fester.” [via]

12. “Not keeping promises. Don’t promise to see me, to do something for me, if you’re not gonna see it through.” [via]

13. “How dismissive he is of my feelings. If I’m feeling down, he tells me I should just be grateful that I have a roof over my head, or tells me to just be happy. I don’t treat him that way when he is having a hard time so I’d expect a bit of empathy in return, but he only seems to care when it’s easy and not when he has to put in effort.” [via]

14. “My partners’ family is very conservative and mine is very liberal. We both defend our own families and that can definitely lead to resentment! It’s a challenge.” [via]