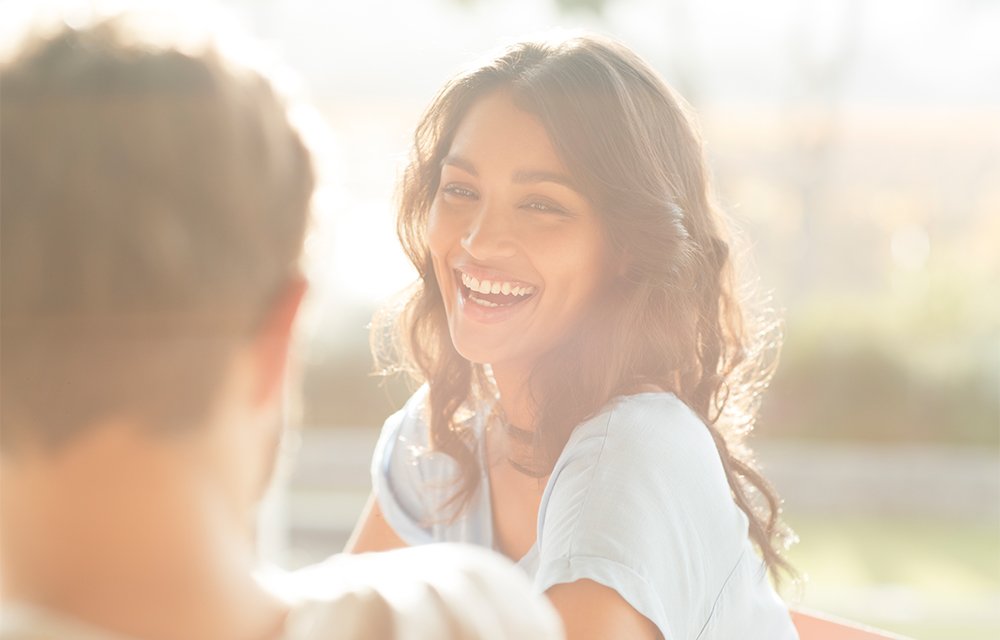 If you’ve heard it once, you’ve heard it a million times: Beauty is in the eye of the beholder. Before you roll your eyes, hear us out. That weird freckle on your forehead or the shape of your nose might annoy the hell out of you, but to someone else it could be the thing that makes you most special and gorge.

Want proof? In one epic thread, the men of Reddit shared the unconventional attributes they find most attractive in a mate. Here are the dudes’ most out-there responses:

RELATED: The Type of Underwear Men Find Most Attractive On Women

“Women who look like they hate me. Like, obviously, I don’t want them to actually hate me, but resting b*tch face just does it for me.” —Swampfyr

“Bags under a girls eyes. I had a huge crush on Brittany Murphy because of that. And my girlfriend kinda looks like a raccoon because of her eye bags, which I find adorable.” —yosol

“Deep voices from women. Emma Stone could talk to me for days and I wouldn’t get distracted.” —Nevermind04

“Big noses. Dunno why. WHO NOSE? But seriously though, I think they’re great.” —Dilsenberg

“Girls who have that crazy, puffy, curly hair. Probably because I was really into a girl who had hair like that in high school. Maybe it’s just some kind of association related instinct, but I love it.” —awesomeness032

“Ears that stick out. The farther out the better. I think they’re adorable.” —Reddit user

RELATED: Why The Best Part Of Sex Comes 48 Hours Later

“When my wife looks at me, completely unimpressed by my actions. Sounds weird, but I love it.” —LuxFixxins