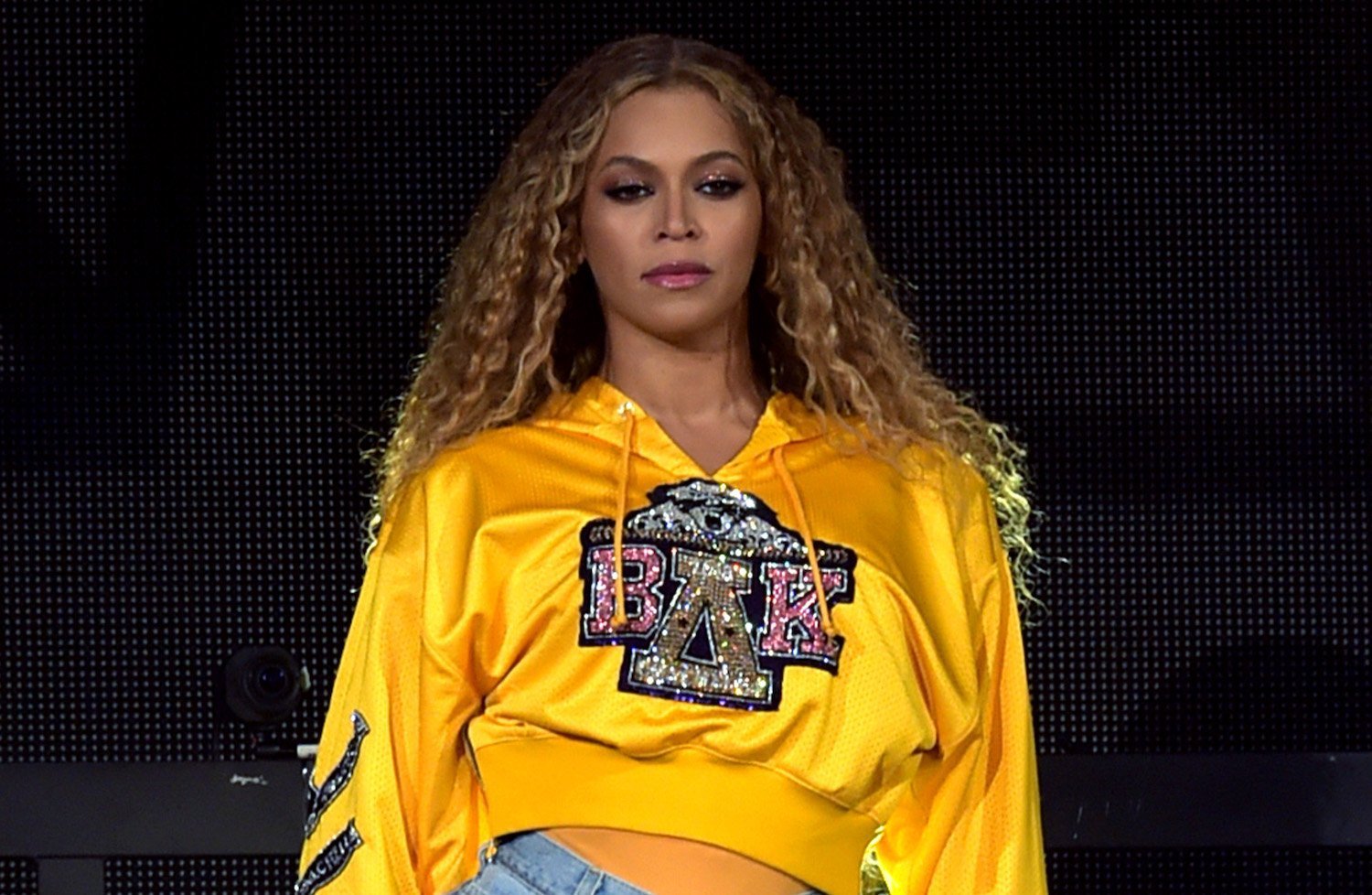 Let’s just be honest here: A little swelling is to be expected during pregnancy. But sometimes that swelling goes beyond what’s considered normal–like, to the point where it actually starts affecting you and your unborn baby.

That happened to Beyonce. In the September issue of Vogue, Bey revealed that she had toxemia when she was pregnant with twins Rumi and Sir. The condition, she says, left her swollen and on bed rest for more than a month.

“My health and my babies’ health were in danger, so I had an emergency C-section,” she told the magazine. “We spent many weeks in the NICU”

But here’s the thing: Bey’s actually talking about preeclampsia. Toxemia’s a misnomer—it came about when doctors believed women with the condition had toxins in their blood (a theory that has long been disproven, according to the National Institute of Child Health and Human Development (NICHD).

What exactly is preeclampsia?

Toxemia, a.k.a., preeclampsia, is a sudden increase in blood pressure in pregnant women after the 20th week of pregnancy, according to the National Heart, Lung, and Blood Institute. The condition can be life-threatening for both the mother and the unborn baby.

It’s also relatively common: Preeclampsia affects approximately five to eight percent of pregnancies, according to the Preeclampsia Foundation. The American College of Obstetricians and Gynecologists add that preeclampsia is the leading cause of maternal and perinatal mortality, accounting for 50,000 to 60,000 deaths per year, worldwide.

Preeclampsia typically occurs in first pregnancies, per the National Institute of Child Health and Human Development (NICHD), but women who have been previously diagnosed with preeclampsia are seven times more likely to develop it in subsequent pregnancies.

Other risk factors include chronic high blood pressure or kidney disease, obesity, and age (women over 40 are at a higher risk). It’s also more common in pregnancies from egg donation or in vitro fertilization (IVF), per the NICHD

Doctors recommend women with those risk factors take low-dose aspirin starting after 12 weeks of pregnancy to lower their risk of developing preeclampsia.

What are symptoms of preeclampsia?

The first sign of preeclampsia is high blood pressure—specifically a reading of 140/90, says ob-gyn Lakeisha Richardson.

In addition to high blood pressure, another big sign of preeclampsia is having too much protein in the urine (a.k.a. proteinuria). Other signs include swelling in your face, hands, and feet, as well as headaches, blurred vision, and right upper quadrant abdominal pain, per the NICHD.

Why is preeclampsia so dangerous?

Beyond that, preeclampsia can lead to eclampsia, a severe condition where a woman with preeclampsia has seizures, which can put her and her baby’s life at risk. Preterm birth, impaired fetal growth as a result of a lack of oxygen and nutrients, and stillbirth are also risks that can result from eclampsia.

Preeclampsia can also lead to HELLP syndrome, which stands for hemolysis, elevated liver enzymes, and low platelet count, per the American College of Obstetricians and Gynecologists. HELLP syndrome is a medical emergency, characterised by impaired blood clotting and internal liver bleeding, and can lead to death or lifelong health problems for the mother.

How is preeclampsia treated, and does it ever go away on its own?

If a woman has preeclampsia and is at least 37 weeks pregnant, doctors will usually want to deliver the baby right away—which can help treat preeclampsia, per the NICHD. But preeclampsia doesn’t go away automatically—symptoms might still continue even after delivery, though often resolve within six weeks of delivery).

If a woman is less than 37 weeks pregnant, docs will monitor her condition through various tests—like blood and urine samples—as well as her baby’s, through ultrasounds and heart rate monitoring.

If the preeclampsia is severe enough, a woman may even be admitted to the hospital for even closer monitoring.

So yeah, it’s a very scary experience. Beyonce agrees: “I was in survival mode and did not grasp it all until months later,” she said. “Today I have a connection to any parent who has been through such an experience.”

Still, if it’s caught early—and it should be, as long as pregnant woman get proper prenatal care, like attending all prenatal appointments to get blood pressure checks, along with other tests—it can be managed well enough to prevent any serious complications.

This article originally appeared on Women’s Heath US