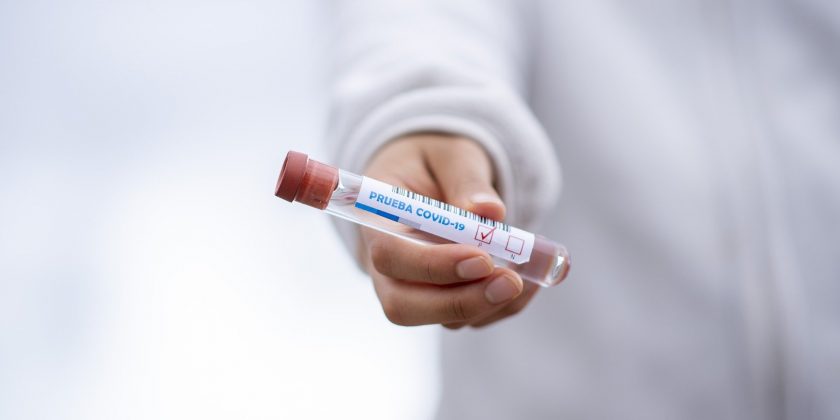 The US has begun late stage clinical trials into a drug formulated to fight COVID-19, officials said Tuesday.

The medicine is an antibody against the new coronavirus called LY-CoV555, which was identified in the blood sample of a recovered patient by Canada’s Abcellera Biologics.

It was then developed synthetically for mass production by US-based Lilly Research Laboratories in partnership with Abcellera.

The Phase 3 trial will initially enroll some 300 volunteers around the world who have been hospitalized with mild to moderate COVID-19 with fewer than 13 days of symptoms.

Each will be assigned either the medicine, which will be injected intravenously, or a placebo.

Patients will also receive standard care for COVID-19, including the antiviral remdesivir.

The new Phase 3 trial is being led by Jens Lundgren, of the University of Copenhagen and Rigshospitalet, and could expand to up to 1,000 people, including the more severely ill, if LY-CoV555 appears safe and effective after the fifth day.

The trial’s main goal is the patients’ sustained recovery for 14 days after release from the hospital.

At the same time, the new drug is also being tested on people with mild to moderate symptoms of COVID-19 who have not been hospitalized, as part of a parallel middle-stage trial also announced Tuesday.

“Studying the impact of this investigational therapeutic on multiple patient populations at the same time is critical to determining whether it can help COVID-19 patients with differing levels of disease severity,” said Anthony Fauci, director of the National Institutes of Allergies and Infectious Diseases.

Antibodies are infection-fighting proteins made by the immune system that can bind to the surface of viruses and prevent them from invading cells.

Vaccines work by teaching the body to make its own antibodies, while scientists are also testing ready-made antibodies from the blood of recovered patients, called convalescent plasma.

But it is not possible to make convalescent plasma a mass treatment.