Sugar compounds in breast milk play a crucial role in the development of a healthy gut bacterial community and contribute to the maturation of the immune system in infants. In a new study professors from DTU and Kyoto University, Japan, have established a framework to identify and describe the function of key transport proteins that mediate the uptake of nutrients from the mothers breastmilk to an important group of bacteria in the child’s intestines.

These proteins transport human milk oligosaccharides or HMOs, which are complex sugars produced by the mother, to nourish important bifidobacteria associated with the development of good health.

“Our work allows us to establish a clear link between the type of sugars in the mother’s milk and the health-promoting bacteria in the infant’s gut. More importantly, our work allows mapping the best sugar from mothers milk on the menu of infant health-beneficial gut bacteria based on the transport proteins” says Professor Maher Abou Hachem from DTU Bioengineering, who conducted the study in collaboration with Professor Takane Katayama from Kyoto University.

Maher Abou Hachem believes that this new line of research will guide milk formula producers to synthesize new sugar additives in a rational manner, thereby ensuring that children who drink milk formula receive similarly beneficial sugars as children who are breast-fed do.

The research on human milk sugars has been published in the journal Science Advances and has been conducted in a broad collaboration between researchers with expertise in microbiology, protein and carbohydrate chemistry as well as bioinformatics. A part of the study involving analyses of faecal bacteria and mother’s milk from mother-infant pairs and a control group of human adults has been conducted in Japan, while the molecular description of the transport proteins and their HMO preferences has been conducted in Denmark.

Maher Abou Hachem emphasizes that it is well documented that bifidobacteria play a major role in the development of healthy gut microbiota in children. A well-developed infant bacterial community reduces the risk factors for immune and metabolic disorders such as allergy, asthma, diabetes, obesity and a variety of other diseases.

“It is crucial to establish the right gut microbiota early in the child’s life. Conversely, factors that interfere with the development of the “right” microbiota are associated with life-long health disorders. If we get the wrong organisms from early life and we get used to them and they are accepted as part of the microbiota, it will be very difficult to re-select the normal and beneficial bacteria afterward,” says Maher Abou Hachem.

Coronavirus in a Cough: Tests Show Masks Stopping the Spread 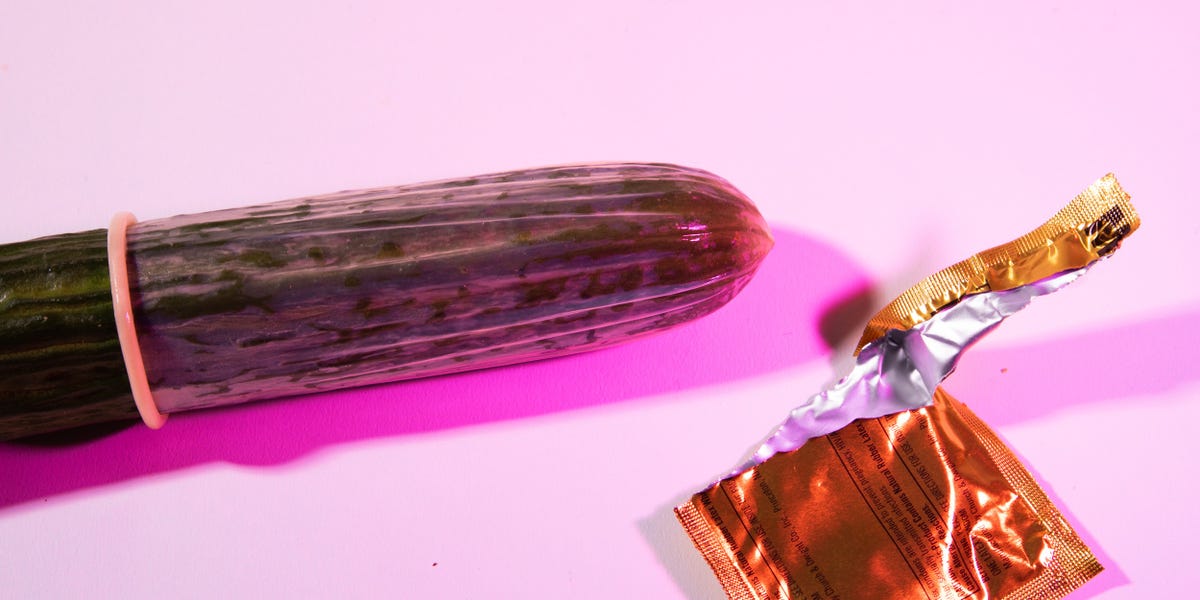 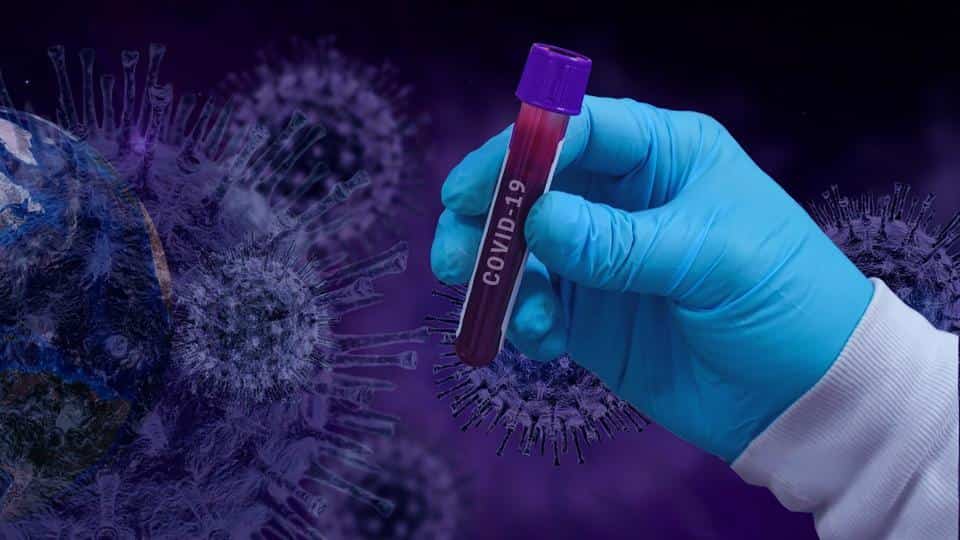 Asymptomatic children have low coronavirus levels compared to those with symptoms, study finds