YouTuber Stan Browney is no stranger to doing weird stuff in the name of making fitness content for the internet, so it was probably only a matter of time before he made this latest video. In his newest post, Browney attempts to master some of the most difficult and elaborate feats of fitness on TikTok, with the help of fellow vlogger Arjen Albers, and then challenges his followers to do the same.

“I think we can do that!” Says Browney. And, true to form, both he and Albers nail this first challenge, probably due in some small part to the pullup practice involved in so many of these kinds of YouTube videos.

The next one ups the complexity, and requires two people to hang from a bar: the first person must take off their hoodie and give it to the person next to them, who then has to put it on, without either of them falling. Think of it as a kind of flipped handstand challenge. Browney and Albers complete this one too, but admit it was much harder.

Other challenges in the video include a single-finger pushup (which requires immense control and is about as painful as it sounds), long-jumping over an increasingly long row of plastic cups, performing a front lever on a front lever, and a variation on the “magic pushup” while holding three bricks together in the air. 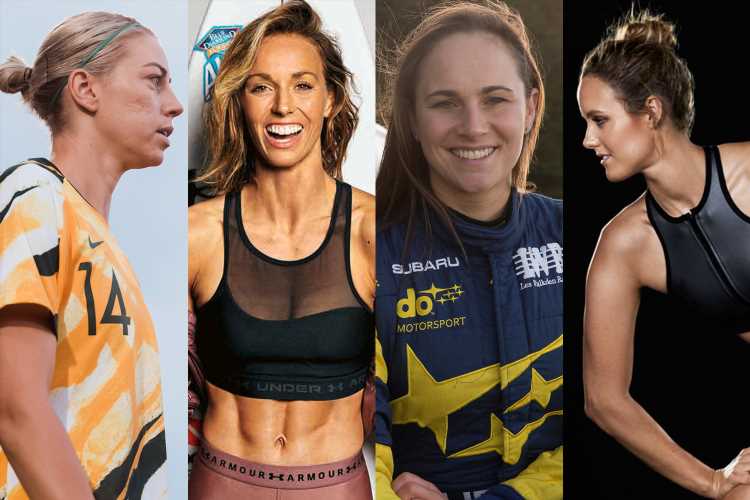 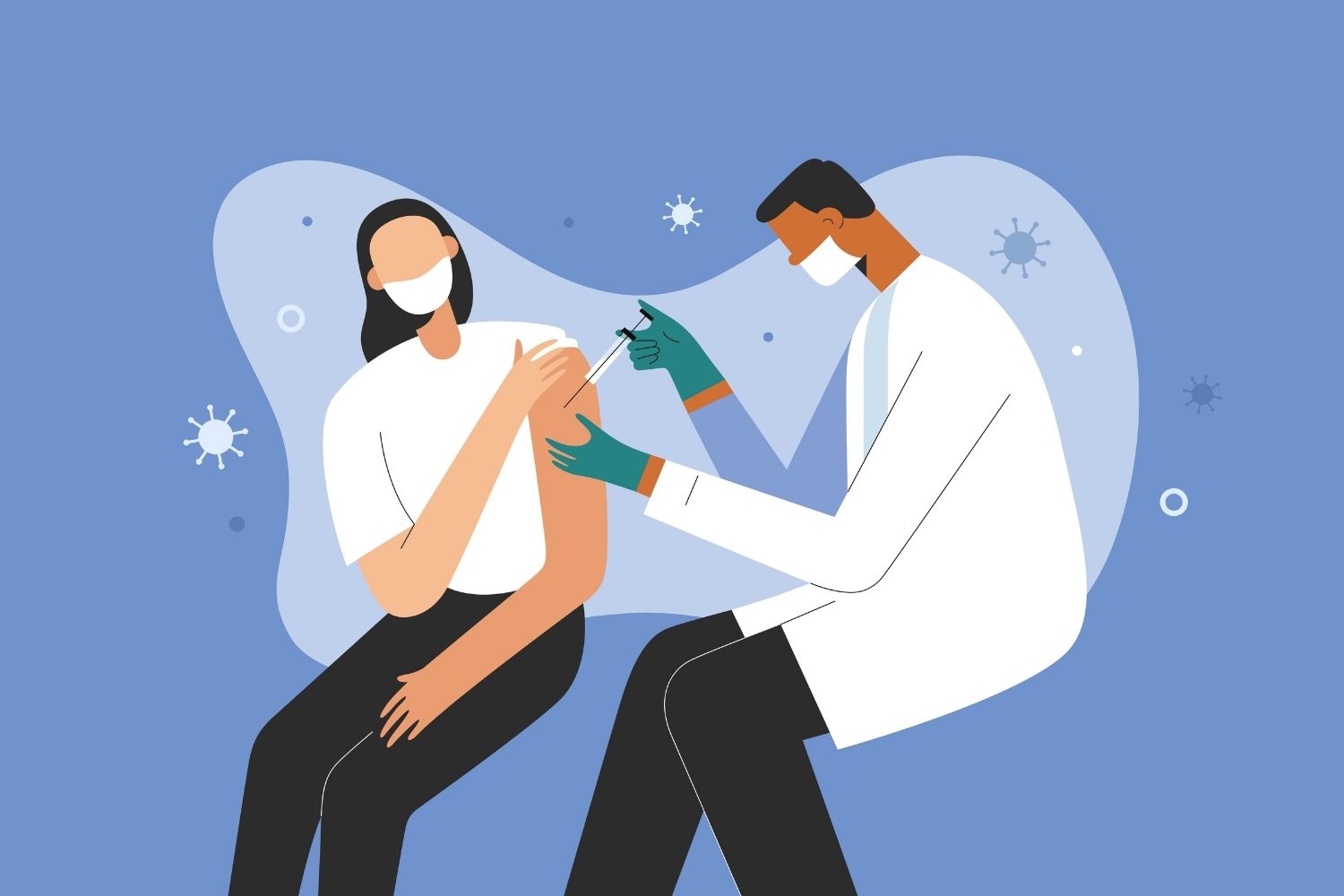 Everything You Need To Know About ‘Covid Arm’ 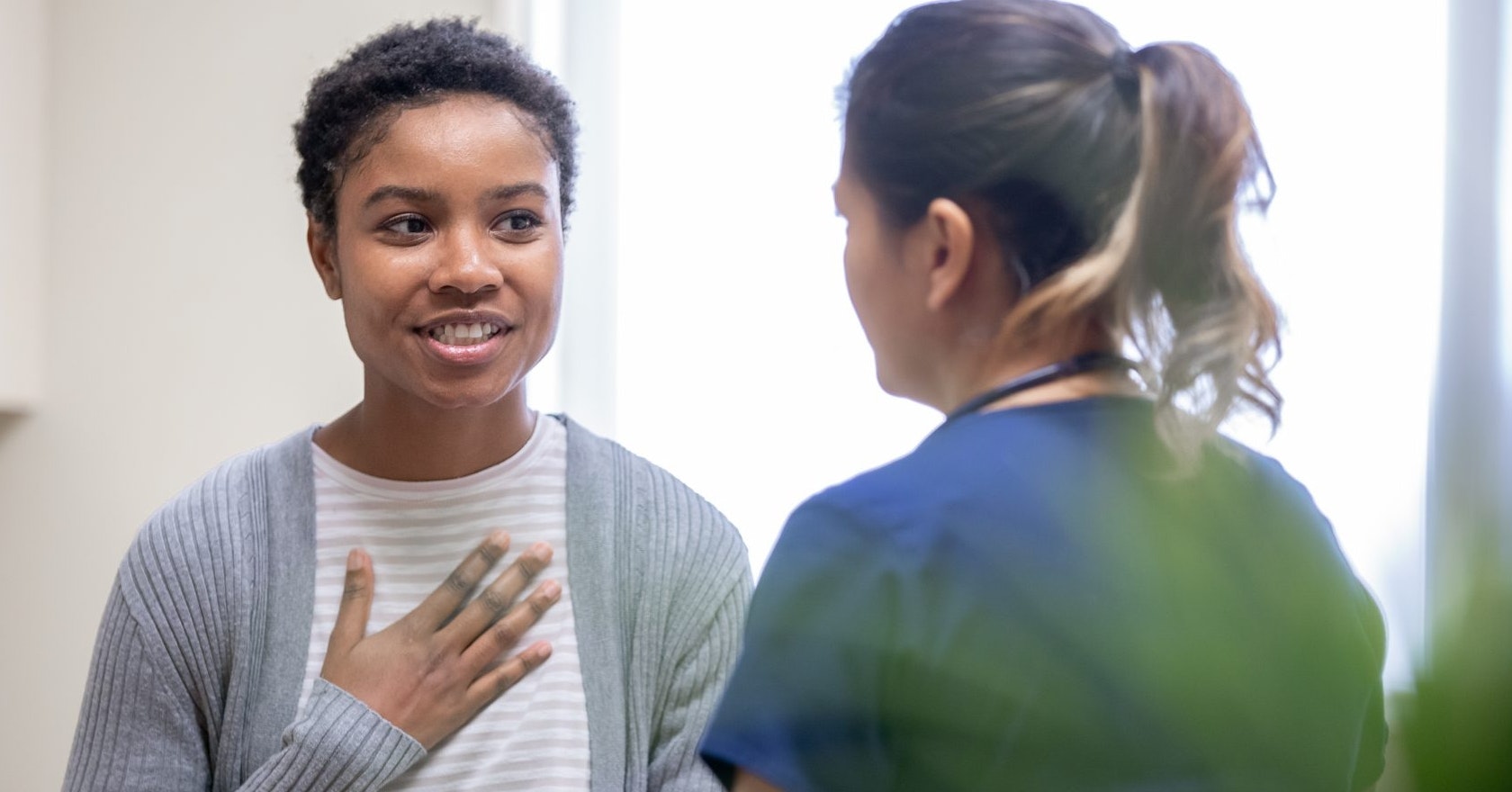