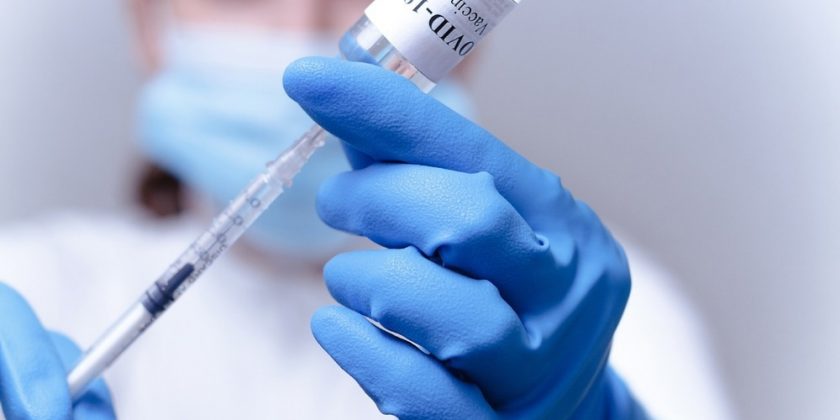 The emergence and rapid spread of SARS-CoV-2 variants, particularly the Omicron sublineages, which include mutations that boost viral transmissibility and increase the viruses' capacity to resist vaccine protection, might drastically diminish the efficacy of authorized vaccines. The effectiveness of SARS-CoV-2 ancestral strain-based vaccinations against Omicron sublineages is highly dependent on the vaccine's capacity to produce broadly cross-reactive antibodies.

In the present study, researchers assessed the immunogenicity and safety of NVX-CoV2373 after a fourth dose.

A subset of healthy adult subjects in an ongoing phase 2 placebo-controlled, randomized investigation of NVX-CoV2373 received a two-dose primary vaccination series. The third and fourth vaccine doses of NVX-CoV2373 were subsequently administered at six-month intervals. The booster immunizations were delivered intramuscularly at a similar dose level as the original vaccination series. This analysis only includes subjects who got four NVX-CoV2373 doses.

The immune response was evaluated by the following means: (1)  After each dosage of NVX-CoV2373 by means of serum neutralizing antibodies utilizing validated pseudovirus neutralization assays corresponding to ancestral, BA.1, and BA.4/BA.5 variants, (2) by means of an anti-rS IgG assay, and (3) by means of a suitable SARS-CoV-2 human angiotensin-converting enzyme 2 (ACE2) receptor binding inhibition assay. The software was fed serum-neutralizing titers recorded after two, three, and four doses to generate a SARS-CoV-2 antigenic map.

Of the 1,610 individuals screened between 24 August 2020 and 25 September 2020, a total of 1,288 subjects were randomized, while 1,283 were vaccinated with a minimum of one dose of the study vaccine. After six months, 207 of the 258 participants initially assigned to receive two doses of NVX-CoV2373 were re-randomized to be administered a third NVX-CoV2373 dose or a placebo. Approximately 45 patients vaccinated with the third dosage of NVX-CoV2373 were administered the fourth dose six months afterward.

Solicited systemic and local reactogenicity events were reported after each dose of NVX-CoV2373 was administered. However, these events leveled out or declined post-fourth dose vaccination. Reactogenicity occurrences of grade 3 or higher often displayed a similar trend. Approximately 73% of participants experienced any grade of solicited local reactions such as soreness, discomfort, swelling, or erythema, with Grade 3+ reported by 19% of individuals after receiving the fourth dose.

On the other hand, 83% of participants reported adverse events of any grade, and 14% had Grade 3+ events post-third dose. Erythema was experienced more often following the fourth dose, accounting for 20% of any Grade and 15% of Grade 3+ events, compared to 10% for any Grade and 1% for Grade 3+ following the third dose. After the fourth vaccination, local effects were transient.

After an initial decrease noted after the primary vaccination series, a third NVX-CoV2373 vaccine dose raised anti-recombinant spike (rS) immunoglobulin (Ig)-G titers corresponding to the ancestral strain to four times that observed following the primary series. Compared to the reduction after the primary series, titers decreased more gradually following the third dose, while the anti-rS IgG titers rose following the fourth dose to comparable levels as observed after the third dose. As the number of vaccine doses increased, the immune response to SARS-CoV-2 Omicron BA.1 followed a similar trend, with a gradual narrowing of the difference between the extent of the reaction to the ancestral strain and the Omicron BA.1 strain.

Overall, the study findings showed that the fourth dose of NVX-CoV2373 improved immunogenicity without eliciting an increase in reactogenicity. After the fourth dosage of NVX-CoV2373, antigenic mapping revealed a more uniform response against SARS-CoV-2 variations, indicating that modifications to the vaccine formulation might not be warranted.

medRxiv publishes preliminary scientific reports that are not peer-reviewed and, therefore, should not be regarded as conclusive, guide clinical practice/health-related behavior, or treated as established information.

Bhavana Kunkalikar is a medical writer based in Goa, India. Her academic background is in Pharmaceutical sciences and she holds a Bachelor's degree in Pharmacy. Her educational background allowed her to foster an interest in anatomical and physiological sciences. Her college project work based on ‘The manifestations and causes of sickle cell anemia’ formed the stepping stone to a life-long fascination with human pathophysiology.