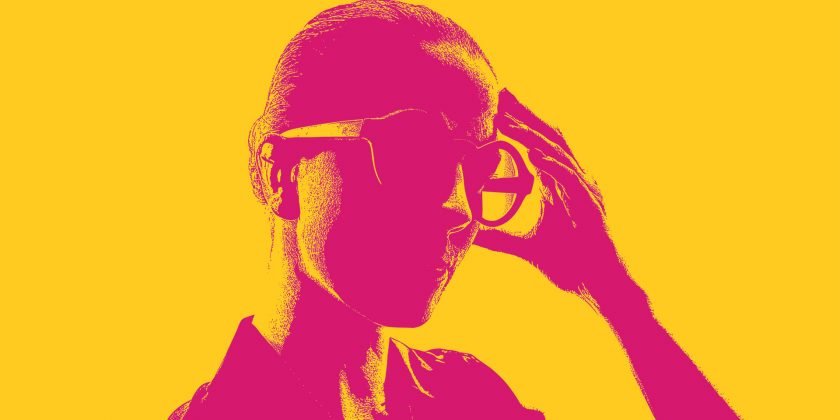 If it seems like you’ve been hearing about suicide more and more lately, it’s not your imagination. Between 2000 and 2016, the rate of people aged 16 to 64 dying by suicide increased by 34 percent, according to the Centers for Disease Control. In an attempt to break this statistic down further and better understand the root causes of this rise, the CDC recently issued a report that described suicide rates by occupation. It found that the rates were highest for women working in the fields of art, design, entertainment, sports and the media. For men, the rate is highest among the construction and extraction (jobs like oil rigging and mining) fields.

Specifically, women working in art, design, entertainment, sports and the media had a suicide rate of 15.6 per 100,000 working people in 2015. The largest increase in the suicide rate for women based on profession was among those in food preparation and serving-related occupations, like chefs, restaurant managers and servers, which saw a 54 percent jump from 2012 to 2015.

The idea behind looking at suicide rates in terms of profession is to help put in place more effective workplace prevention strategies, the CDC notes in the report. On top of that, despite the fact that many adults spend a good chunk of their time at work, we don’t necessarily get the help we need there, making the workplace a crucial but underutilized place for suicide prevention.

The report also indicates that in addition to suicide-prevention resources, places of employment should focus on improving working conditions and reducing stress as a way of improving employees’ overall mental health.

As the CDC mentions, this occupation-specific information can help us develop better workplace prevention strategies and serve as a resource for communities and, ideally, save more lives.

If you or someone you know is having suicidal thoughts, please call the National Suicide Prevention Lifeline at 1-800-273-8255, visit SuicidePreventionLifeline.org or text “START” to 741-741 to immediately speak to a trained counselor at Crisis Text Line.