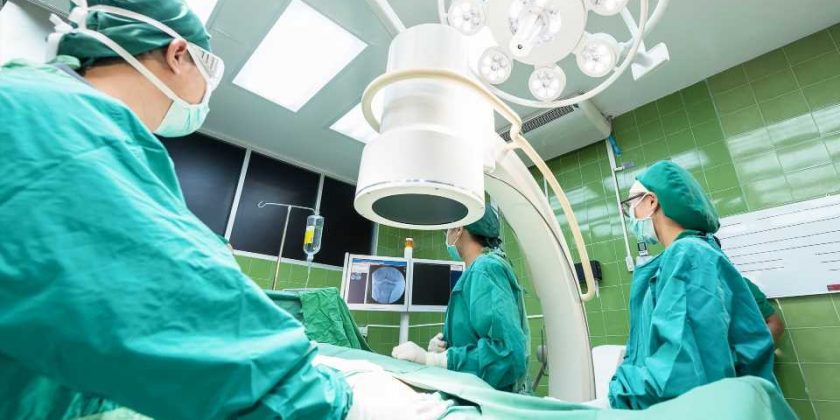 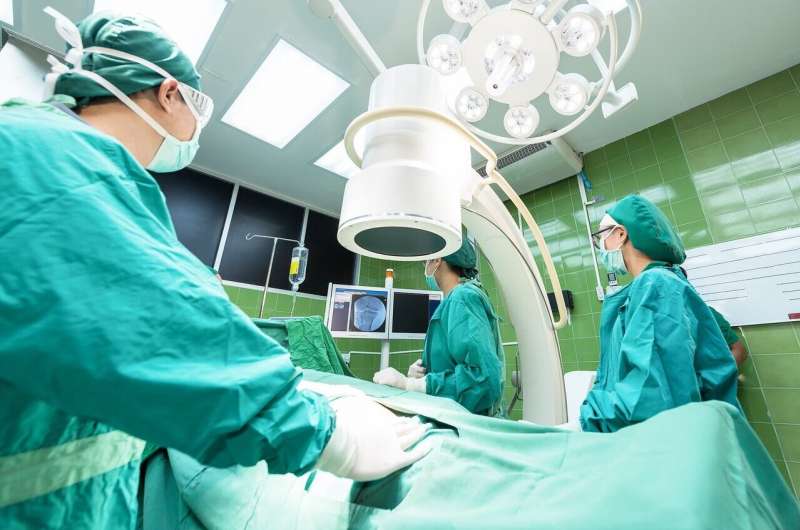 One of the most serious consequences of the current COVID-19 pandemic has been the postponement of non-essential surgeries—defined by the federal government’s Center for Medicare and Medicaid Services (CMS) as “medical procedures that are not necessary to address an emergency or to preserve the health and safety of a patient.”

When the CMS issued guidelines in April 2020 for medical centers nationwide to limit non-essential operations until facilities could be declared free of COVID-19, the American Academy of Otolaryngology—Head and Neck Surgery followed suit, telling its physician members to delay performing non-essential ear, nose and throat surgeries.

What was the impact? That’s the question Johns Hopkins Medicine researchers attempted to answer in a recently published study comparing inpatient and outpatient surgical volumes from March 2020 through September 2020 with data from the same timeframe in 2019. A surgical volume is defined as the number of times a hospital has done a specific surgical procedure during a defined time.

A report on the findings appeared February 2020 in JAMA Otolaryngology-Head & Neck Surgery.

To conduct their study, the researchers used the healthcare performance improvement tool called Vizient. Researchers used data from 609 hospitals across the United States. Data were collected for the period March 1, 2019, through Sept. 30, 2020. Hospitals were included if they had a minimum of 20 otolaryngology cases per month pre-COVID and had reported volumes for all months in the study period.

Data came from 174 inpatient and 295 outpatient community facilities. The researchers found that in April 2020, outpatient surgical case volumes dropped to 18% compared to April 2019. Inpatient volumes dropped as well, especially in the Middle Atlantic and parts of the southern US, where volumes fell to 40% of the level in the previous year. Areas most affected corresponded with regions where the pandemic initially hit hardest. These data, the researchers say, might be used to determine how quickly institutions can resume surgeries following a future crisis.

By September 2020, the data showed that outpatient volumes climbed back to 97% and inpatient volumes improved to 99% of pre-pandemic levels. These recoveries over such a short period of time, the researchers say, indicate that providers were diligent about meeting patient care needs even when the country was still at the height of the pandemic.