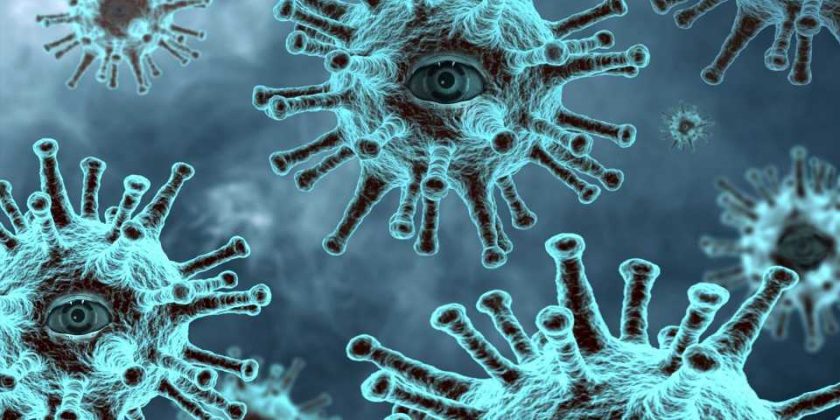 Web-based surveillance of the global spread of SARS-CoV-2 (the virus that causes COVID-19) during the first 11 weeks of the outbreak (Dec 31, 2019, to March 10, 2020), reveals that three-quarters (75/99) of affected countries outside mainland China reported their first COVID-19 case in people who had recently travelled to an affected country—with almost two-thirds of these first cases linked to travel to Italy (27%), China (22%), or Iran (11%), according to new research published in The Lancet Infectious Diseases journal.

“Our findings suggest that travel from just a few countries with substantial SARS-CoV-2 transmission may have seeded additional outbreaks around the world before the characterisation of COVID-19 as a pandemic on March 11, 2020”, says Dr. Fatimah Dawood from the Centers for Disease Control and Prevention (CDC), USA, who co-led the research.

The study is the first of its kind to use publicly available global case data to describe travel exposure and case cluster characteristics among early COVID-19 cases in different countries. However, the authors caution that given almost all cases in the analysis were reported in middle-income and high-income countries from Asia and Europe (due to late detection in other regions), they were unable to draw a complete picture of COVID-19’s early global epidemiology.

In this study, researchers examined publicly available online reports from national ministries of health and other government agency websites, social media feeds, and press releases on a daily basis to identify newly confirmed cases of COVID-19 reported between Dec 31, 2019, and March 10, 2020 (ie, during the prepandemic period, corresponding to weeks 1-11 of the outbreak). Countries with at least one case were classified as affected. Early cases were defined as the first 100 cases reported in each country, and later cases as those after the first 100 cases. The researchers analysed travel history for the first case reported in each country outside mainland China, case characteristics (eg, age, sex, exposure), and cluster frequencies and sizes.

During the first 11 weeks of the COVID-19 outbreak, 32,459 COVID-19 cases were identified from 99 countries and locations outside mainland China (figure 1).

During the prepandemic period, 101 clusters involving 386 cases were identified in 29 countries (table 3). Household transmission was reported in three-quarters (76/101) of clusters, with an average of 2.6 cases in each cluster. By contrast, the 11 clusters related to community gatherings (ie, tour groups, faith-based groups, and dinner parties; average 14.2 cases per cluster), and the 14 clusters reported in non-health-care occupational settings (average 4.3 cases per cluster), tended to be larger—supporting a possible role for physical distancing in slowing the spread of COVID-19, researchers say.

“Four large clusters in our analysis, and large outbreaks reported elsewhere, have been linked with transmission in faith-based settings, highlighting the need to partner with faith-based organisations when designing and implementing community mitigation efforts”, says co-author Dr. Philip Ricks from the US CDC. “Six healthcare-associated clusters were also identified, underscoring the need for strict infection prevention and control practices and monitoring health-care workers for signs of illness.”

“The epidemiology of COVID-19 in low-income countries and in Africa could differ, as reported in previous influenza pandemics, and accurate data from these settings will be needed to assess the full global effect of the COVID-19 pandemic”, says Dawood. 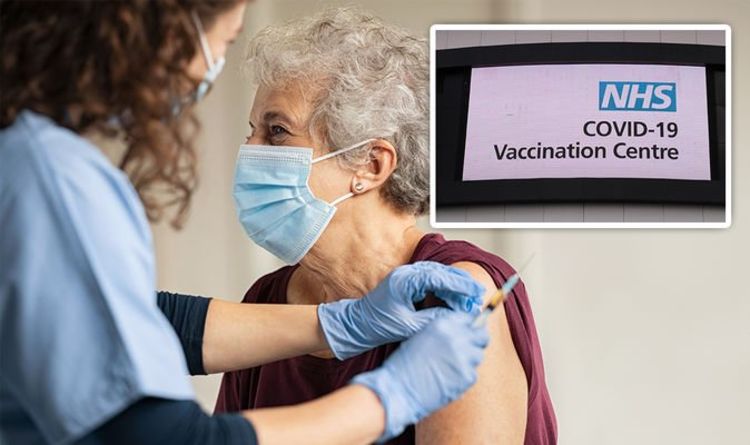 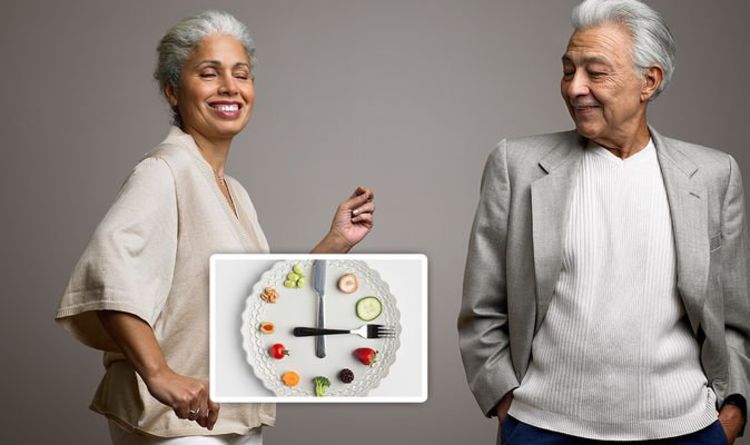 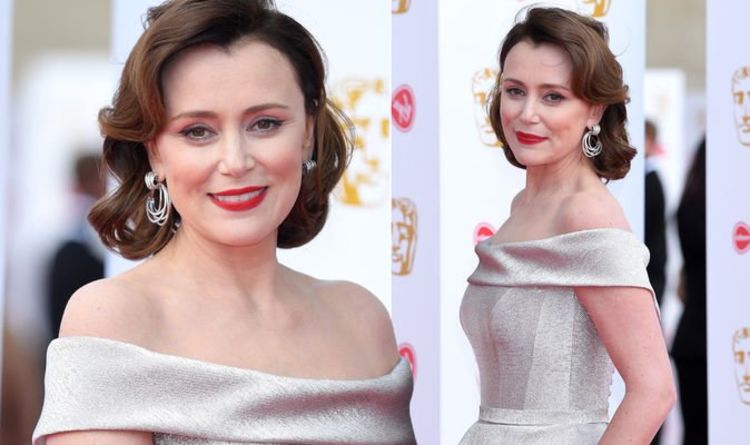