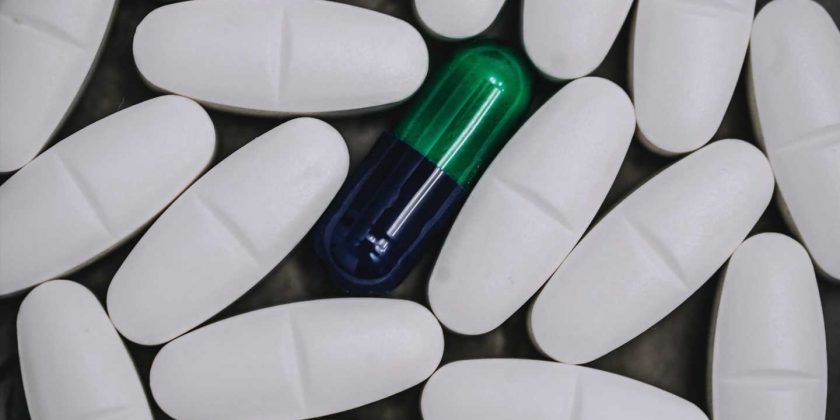 Researchers may have uncovered new answers on how to create safer opioids. Design a new opioid to bypass the part of brain that feels pleasure, but retain the analgesic properties, which make opioids one of the most effective pain relievers.

In a study published in Nature Oct. 13, researchers looked at how opioids may have become so widely abused.

“We identified a major source of how mu-opioids mediate reward,” said lead author Daniel Castro, acting instructor in anesthesiology and pain medicine at UW Medicine and part of The Bruchas Lab, which examines how neural circuits affect motivated behaviors. “We provided a blueprint of how the system works.”

They studied a part of the brain called the nucleus accumbens, a key region in the reward circuit of the brain. When we do anything that is considered rewarding, dopamine neurons project to this area of the brain and make us feel good and want more.

“Mu-Opioids like morphine act on specific receptors in the brain, like keys in a lock,” said Michael Bruchas, UW professor of anesthesiology and pain medicine. “We isolated a new brain pathway where these receptors exert powerful effects to promote reward consumption behavior.”

They found that opioid receptors are in a part of the brain called the dorsal raphe nucleus located towards the back of the brain by the brain stem. They act to alter the communication between the raphe and nucleus accumbens, which are in the front of the brain.

To create a safe opioid, pharmaceutical companies would need to either bypass or create ways to bias the drug’s effect away from the dorsal raphe to nucleus accumbens pathway, Castro said.

The researchers focused on the opioid peptide receptor MOPR. When stimulated, MOPR alters respiration, analgesia, reward behavior, and can induce substance abuse and overdose. This is the most common opioid peptide receptor engaged by opioid pain killers and opiates which are abused. Altering its function can cause agonizing withdrawal and promotes further abuse. This is why people can become unable to abstain from using drugs like heroin or morphine.

Researchers were able to make this discovery by using very modern neuroscience tools and pharmacology. The tools include in vivo calcium imaging, CRISPR Cas-9 (a technique that won the 2020 Nobel Prize), fluorescent in situ hybridization and optogenetics, an approach that has revolutionized neuroscience.

The study opens many new avenues for more discovery on what other behaviors the system mediates or moderates, providing potentially new avenues for opioids or other drugs, which relieve pain.