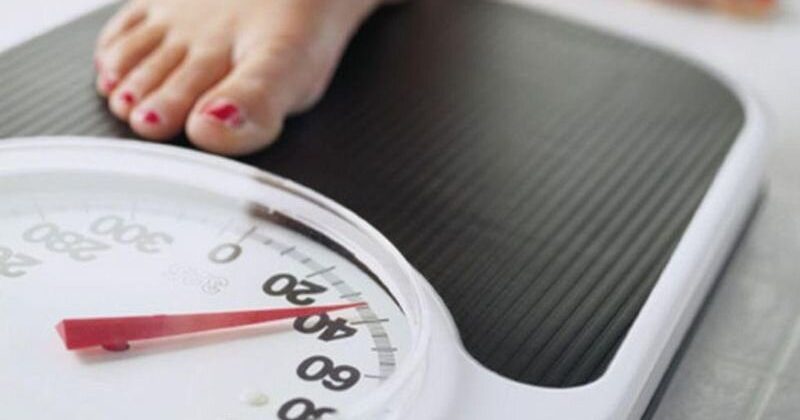 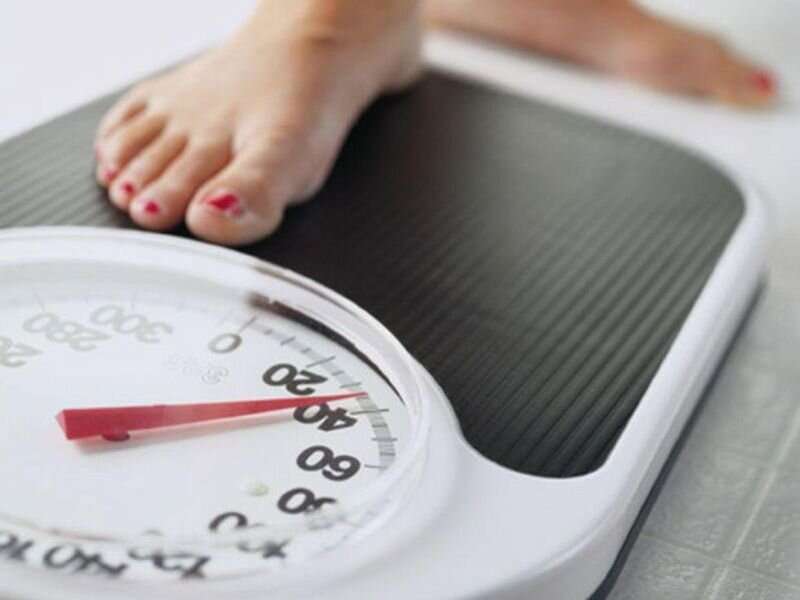 While COVID-19 is primarily a respiratory illness, it’s become clear that the infection can wreak havoc on the body in many ways. Gastrointestinal (GI) symptoms—like nausea, diarrhea and even bleeding in the digestive tract—are among the manifestations.

In some cases, GI problems are the only obvious symptom, said Dr. Arvind Trindade, of Northwell Health’s Feinstein Institutes for Medical Research in Manhasset, N.Y.

Exactly how GI issues resolve in patients seriously ill with COVID has been unclear.

So Trindade and his colleagues examined records from more than 17,000 patients hospitalized for COVID-19 in their health system between March 2020 and January 2021.

Overall, they found, nearly one-fifth had GI problems when they arrived at the hospital.

Most often that meant gastroenteritis, an inflammation in the digestive tract that causes symptoms like nausea, cramps and diarrhea.

Meanwhile, many other patients developed GI bleeding, while a small number had inflammation in the pancreas, which can trigger abdominal pain and vomiting.

Another common issue was malnutrition—which can happen when patients are seriously ill in the hospital for long periods of time, Trindade said.

Since COVID can spur widespread inflammation in the body, it’s not surprising that patients commonly suffer GI symptoms, said Dr. Aaron Glatt, a spokesman for the Infectious Diseases Society of America who was not involved in the research.

But another finding was something of a surprise to Glatt: Of patients who became malnourished during their hospital stay, a significant percentage were still having trouble regaining weight six months later.

Trindade agreed that it’s striking, and there’s no clear explanation. In his experience, patients with persistent weight loss say they are trying to put on pounds—with the help of protein supplements, for example—but just can’t do it, he said.

More research is needed to understand the reasons, he said, adding, “There’s still so much we’re learning about COVID.”

The findings—published recently in the journal Clinical Gastroenterology and Hepatology—are based on 17,462 patients hospitalized for COVID-19. More than 3,200, or 18.5%, had GI manifestations.

Of those patients, 715 returned three and/or six months later for an outpatient visit. For 90% or more, problems with gastroenteritis, pancreatitis and GI bleeding had resolved.

Meanwhile, 81 patients with malnutrition were still unable to gain weight at the three-month mark. Their median weight loss was around 15 pounds—meaning half had dropped more, and half less.

By the six-month point, 44 patients were still struggling to pack on some pounds, with a median weight loss of about 18 pounds.

Trindade pointed to the positives in the findings. “It is reassuring that the vast majority of GI issues resolved,” he said.

But for those with stubborn weight loss, Trindade said, it’s important to have ongoing care, including visits with a nutritionist whenever possible.

Glatt said that with the range of “long haul” symptoms turning up in COVID patients, “there is no one-size-fits-all management.”

“It’s important that you be followed up by the appropriate specialist for your symptoms,” he said.

Glatt also stressed the importance of prevention, through vaccination and measures to avoid contact with the virus.