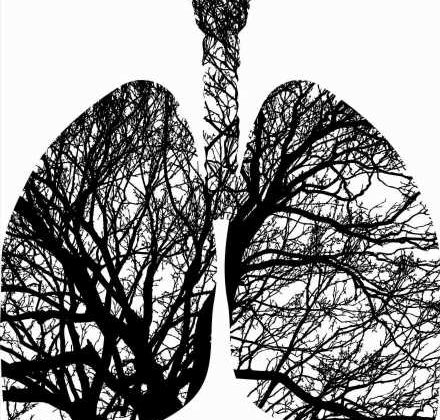 Researchers have discovered a way to kill a type of bacteria that causes millions of respiratory infections in children and the elderly, paving the way for more effective treatment.

University of Queensland researchers were able to deactivate a protein critical to the survival of Haemophilus Influenzae bacteria, which colonizes the respiratory tract from early childhood.

Associate Professor Ulrike Kappler said the bacteria was an example of the classic “Dr. Jekyll and Mr Hyde” story, causing problems if it “switched character.”

“Most of the time, these bacteria are harmless inhabitants of the respiratory tract, but they have the potential to shift their behavior and cause diseases such as pneumonia and middle ear infections,” Dr. Kappler said.

“More sinisterly, these bacteria can worsen asthma and bronchiectasis and slow recovery from viruses including COVID-19.

“In people with cystic fibrosis, Haemophilus can promote colonization of the lungs by other disease-causing bacteria such as Pseudomonas.”

Dr. Kappler said the team found the bacteria relied heavily on a particular protein in the bacterial cell membrane for nutrition and survival.

“By deactivating the ‘LldD’ protein in Haemophilus to starve the bacteria of key nutrients, the population of damaging bacteria present during infection collapsed, with more than 99.9 percent eliminated,” Dr. Kappler said.

“This is really vital information that will inform future research into how to treat and eliminate Haemophilus and other disease-causing bacteria in the respiratory tract,” Ms Hosmer said.

“It’s a really exciting time, and we feel we’re another step closer to solving the puzzle of how to treat respiratory diseases and infections that afflict millions of people across the globe.”

While observing its feeding habits, the UQ School of Chemistry and Molecular Biosciences researchers also made some surprising discoveries about how Haemophilus interacts with the body.

“Our research found that the bacteria do not compete with human cells for the use of glucose to generate energy, and instead use ‘waste products’ such as lactate, which human cells produce in large amounts.