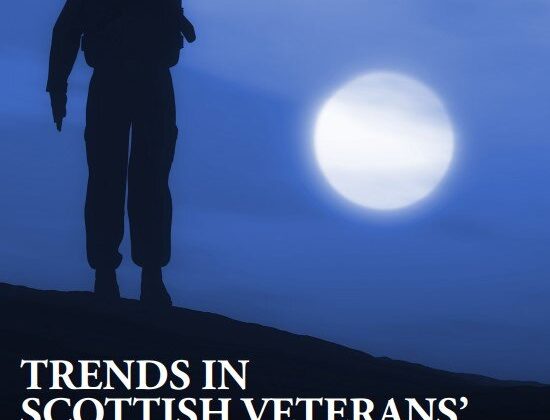 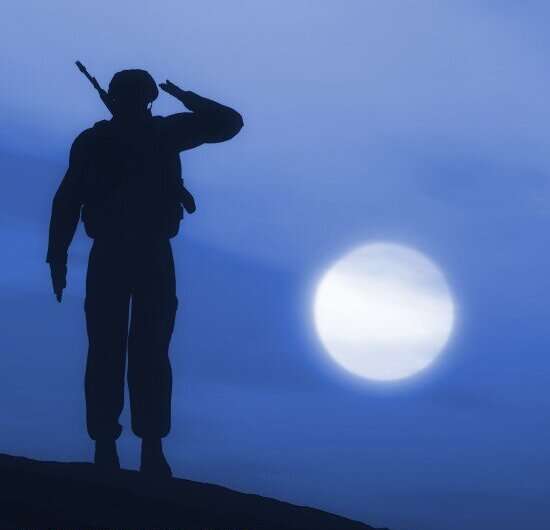 A major study has examined changes in the health of Scottish veterans over time compared with people who have never served, concluding that despite many health outcomes for veterans improving, some important challenges remain. The researchers found that the Defense Health Strategy, implemented from the late 1970s, which introduced mandatory fitness training and health promotion in the Armed Forces, as well the ban on indoor smoking, have been key components in improving the health outcomes for veterans.

The study compared the medical records of 78,000 veterans in Scotland with over 250,000 non-veterans, looking at trends in their long-term health over nearly 40 years. The research, led by Dr. Beverly Bergman at the University of Glasgow and funded by Forces in Mind Trust, was a follow-up to the 2012–2015 Scottish Veterans’ Health Study. It found clear evidence that more recent generations of veterans had benefited from in-service health promotion and improved support.

However, the researchers found that smoking-related diseases, including cardiovascular disease, remain a major issue for veterans, although this is improving as military smoking reduces. The slightly increased risk of diabetes is not changing, and the risk of prostate cancer and bowel cancer in veterans is no different from non-veterans. Generally, veterans who have served for longest are enjoying better health, whilst those who leave service early have the poorest health outcomes, which is partly explained by living in deprived areas and taking on the health risks of the community where they settle.

The study also looked into changing mental health outcomes and found that understanding the drivers for mental ill-health was challenging, as the pattern of mental health in the wider community is also changing. There has been a marked deterioration in the mental health of middle-aged veterans born in the 1970s in comparison with non-veterans which cannot be completely explained by operational service.

Reassuringly, more recent birth cohorts are showing some improvement, which may be related to initiatives which have been put in place in recent years to support transition that were not available to older veterans. There is therefore compelling evidence of need for more support to middle-aged veterans to ensure that there are veteran-specific services that can meet their needs. The researchers also found that the mental health profile of women veterans differs from men, and suggest that male-orientated veteran services may not be the best way of meeting their needs.

Tom McBarnet, chief executive (acting) of Forces in Mind Trust, said, “We were pleased to be able to fund this important follow-up to the Scottish Veterans Health Study (2012–2015) which provided an unprecedented insight into the health of veterans. This study has provided useful insights into the impact changing attitudes towards smoking, alcohol and fitness has had in the Armed Forces, and dispels harmful myths about military service negatively impacting health. In fact, it shows that often it can have a positive effect.

“This research was possible due to Scotland’s more comprehensive approach to data collection of health records and coding of veteran status. FiMT, alongside many other researchers and organizations, has been calling for the same approach to be replicated across the U.K. to improve understanding of veterans’ needs and to target support more appropriately. We hope that this report will help policymakers and practitioners to understand the health needs of veterans, and to recognize where efforts can be focused to make further improvements.”