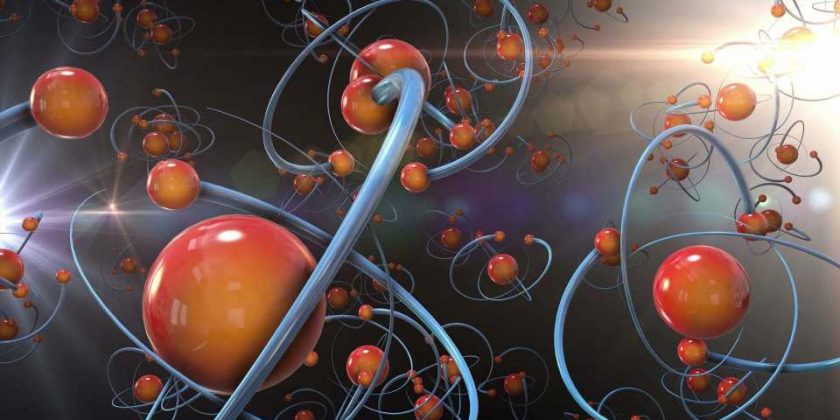 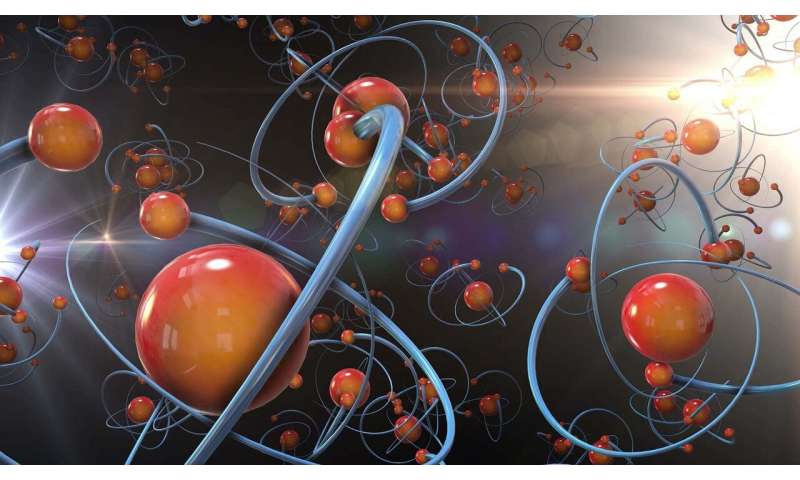 Carnosine and its precursor beta-alanine increase muscle strength, and have recently become extremely popular as dietary supplements in competitive sports. Researchers at University of Bergen, Norway, have recently discovered an enzyme that forms beta-alanine from the common amino acid aspartic acid.

“This contrasts conventional wisdom that most beta-alanine is generated by degradation of nitrogen bases, such as uracil,” says senior author of the study, Professor Jan Haavik.

The researchers discovered the GADL1 enzyme 10 years ago, but have had difficulties determining the function of the enzyme. To explore the function they studied a new mouse model lacking this enzyme. The picture is now a lot clearer.

“Mice lacking the enzyme, termed GADL1, had decreased levels of carnosine peptides in all tissues examined. The reduction was most pronounced in the olfactory bulb (70-80 % reduction), a brain structure involved in sense of smell, but also affected in neurodegenerative diseases, such as Alzheimer’s disease and Parkinson’s disease.”

The reduction of carnosine was accompanied by a three-fold increase in the content ofglutathione reductase (GSR), an enzyme involved in antioxidant defense.

“In humans it has been found that genetic variants in GADL1 have been associated with many different traits, including muscle strength, subjective well-being and kidney function. The new study shows that these genetic associations may be due different capacities for formation of beta-alanine and carnosine peptides.” 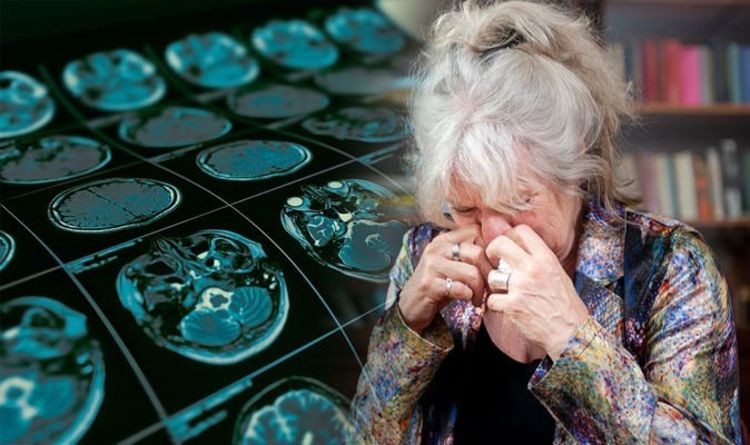 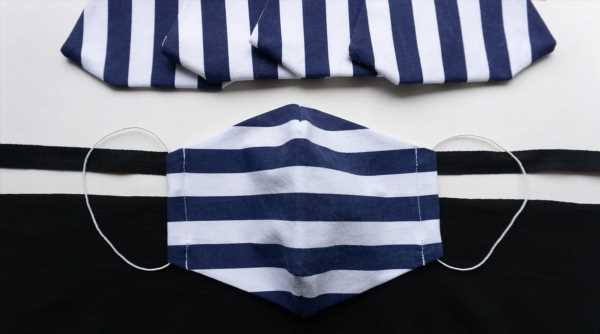