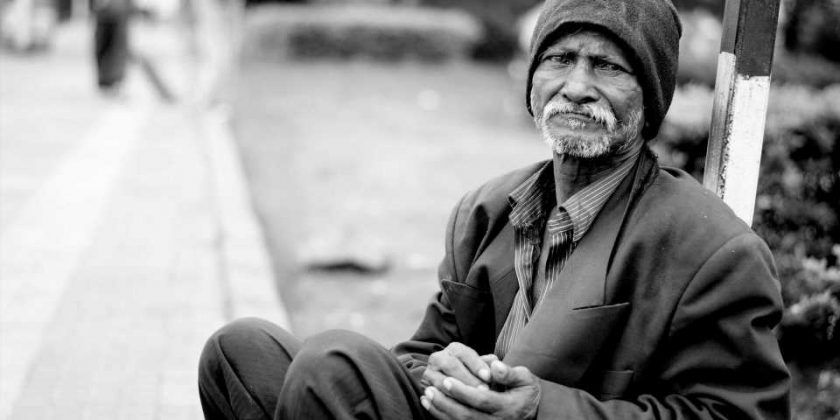 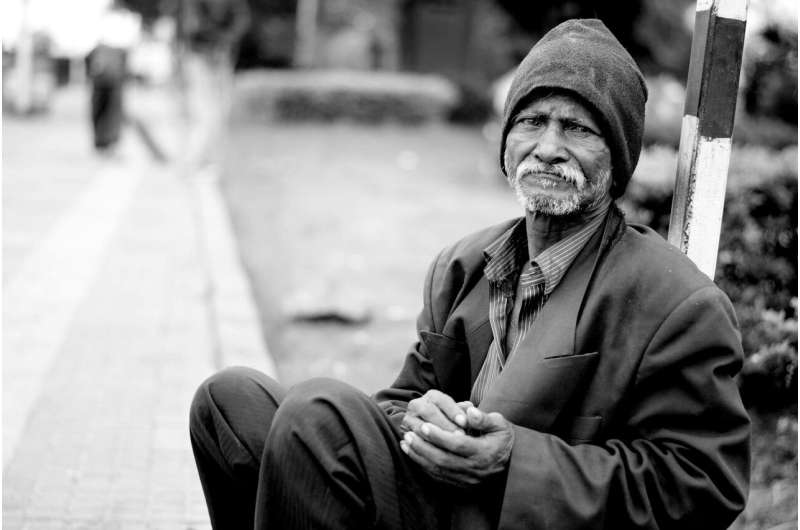 A quarter of the participants in a long-term study of older people experiencing homelessness in Oakland died within a few years of being enrolled, UC San Francisco researchers found.

The study, supported by the National Institute on Aging, recruited people who were 50 and older and homeless, and followed them for a median of 4.5 years. By interviewing people every six months about their health and housing status, researchers were able to examine how things like regaining housing, using drugs, and having various chronic conditions, such as diabetes, affected their risk of dying.

“Becoming homeless late in life is a major shock to the system,” said Margot Kushel, MD, who directs the Benioff Housing and Homelessness Initiative and is a professor of medicine at UCSF and senior author of the study published August 29, 2022, in JAMA Internal Medicine.

“These untimely deaths highlight the critical need to prevent older adults from becoming homeless—and of intervening and rehousing those that do, quickly,” she said.

The study is unique for its prospective design. Previous studies of mortality in homeless populations were retrospective and drew information from medical records. By contrast, the current study—Health Outcomes of People Experiencing Homelessness in Older Middle agE (HOPE HOME)—followed a group of people, whether or not they received health care.

Many study participants had serious conditions that went untreated.

“We looked at how frequently people reported diagnosis of heart disease or cancer before dying of these diseases. It was really low,” said Rebecca Brown, MD, affiliated assistant professor of medicine in the Division of Geriatrics at UCSF. “We think this represents a lack of access to care and delayed diagnosis. Often, we didn’t even know people were ill because they didn’t report it in their six-month interviews. But we found it on their death certificates.”

Researchers went to great lengths to track down what happened to the people in the study when they missed check-ins and couldn’t otherwise be accounted for, including looking at photos of unidentified deaths at the coroner’s office, reviewing California state death records to match their participants’ names and dates of birth, querying emergency contacts, searching social media, and reading online obituaries.

Mortality rates were high compared to the general Oakland population. The risk of dying was three times higher for men and five times higher for women, compared to people of the same age and sex in Oakland. The median age for participants entering the study was 58, and 80% were black; 76% were male, and 24% were female.

The study also contained detailed information about people’s use of drugs and alcohol, as well as their mental health. But drug and alcohol use itself was not independently associated with death.