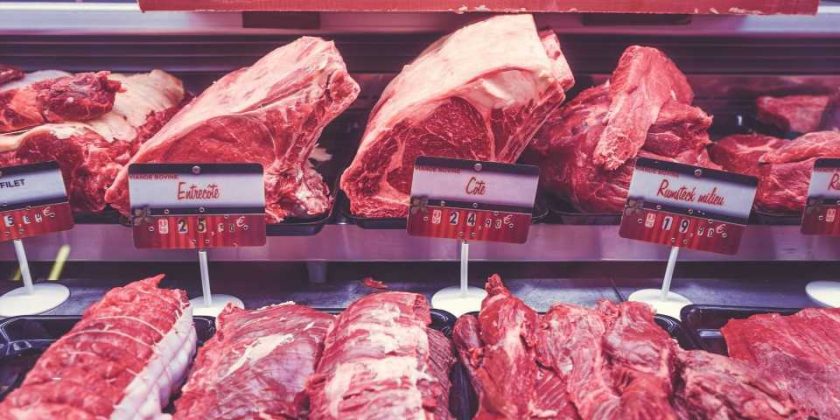 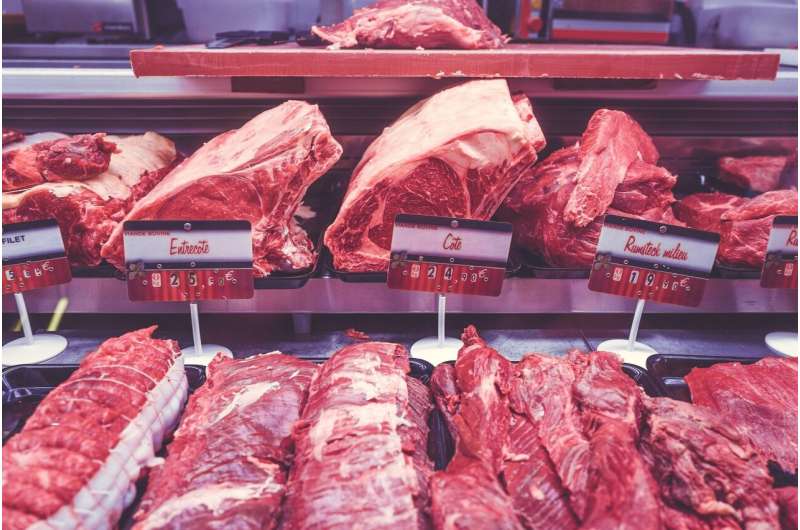 Genetic mutations indicative of DNA damage were associated with high red meat consumption and increased cancer-related mortality in patients with colorectal cancer, according to a study published in Cancer Discovery.

“We have known for some time that consumption of processed meat and red meat is a risk factor for colorectal cancer,” said Marios Giannakis, MD, Ph.D., an assistant professor of medicine at Harvard Medical School and a physician at Dana-Farber Cancer Institute. The International Agency for Research on Cancer declared that processed meat was carcinogenic and that red meat was probably carcinogenic to humans in 2015.

Experiments in preclinical models have suggested that red meat consumption may promote the formation of carcinogenic compounds in the colon, but a direct molecular link to colorectal cancer development in patients has not been shown, Giannakis explained. “What is missing is a demonstration that colorectal cancers from patients have a specific pattern of mutations that can be attributed to red meat,” he said. “Identifying these molecular changes in colon cells that can cause cancer would not only support the role of red meat in colorectal cancer development but would also provide novel avenues for cancer prevention and treatment.”

To identify genetic changes associated with red meat intake, Giannakis and colleagues sequenced DNA from matched normal and colorectal tumor tissues from 900 patients with colorectal cancer who had participated in one of three nationwide prospective cohort studies, namely the Nurses’ Health Studies and the Health Professionals Follow-Up Study. All patients had previously provided information on their diets, lifestyles, and other factors over the course of several years prior to their colorectal cancer diagnoses.

Analysis of DNA sequencing data revealed the presence of several mutational signatures in normal and cancerous colon tissue, including a signature indicative of alkylation, a form of DNA damage. The alkylating signature was significantly associated with pre-diagnosis intake of processed or unprocessed red meat, but not with pre-diagnosis intake of poultry or fish or with other lifestyle factors. Red meat consumption was not associated with any of the other mutational signatures identified in this study. In line with prior studies linking red meat consumption with cancer incidence in the distal colon, Giannakis and colleagues found that normal and cancerous tissue from the distal colon had significantly higher alkylating damage than tissue from the proximal colon.

Using a predictive model, the researchers identified the KRAS and PIK3CA genes as potential targets of alkylation-induced mutation. Consistent with this prediction, they found that colorectal tumors harboring KRAS G12D, KRAS G13D, or PIK3CA E545K driver mutations, which are commonly observed in colorectal cancer, had greater enrichment of the alkylating signature compared to tumors without these mutations. The alkylating signature was also associated with patient survival: Patients whose tumors had the highest levels of alkylating damage had a 47 percent greater risk of colorectal cancer-specific death compared to patients with lower levels of damage.

“Our study identified for the first time an alkylating mutational signature in colon cells and linked it to red meat consumption and cancer driver mutations,” said Giannakis. “These findings suggest that red meat consumption may cause alkylating damage that leads to cancer-causing mutations in KRAS and PIK3CA, thereby promoting colorectal cancer development. Our data further support red meat intake as a risk factor for colorectal cancer and also provide opportunities to prevent, detect, and treat this disease.”

Giannakis explained that if physicians could identify individuals who are genetically predisposed to accumulating alkylating damage, these individuals could be counseled to limit red meat intake as a form of precision prevention. In addition, the alkylating mutational signature could be used as a biomarker to identify patients at greater risk of developing colorectal cancer or to detect cancer at an early stage. Because of its association with patient survival, the alkylating signature may also have potential as a prognostic biomarker. However, future studies are needed to explore these possibilities, Giannakis noted.