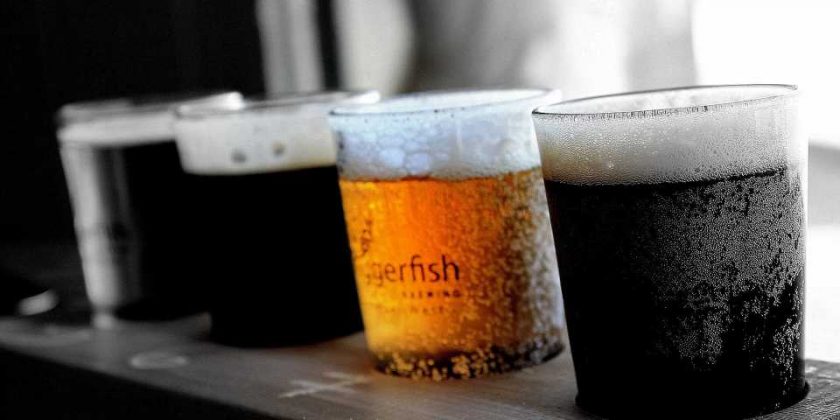 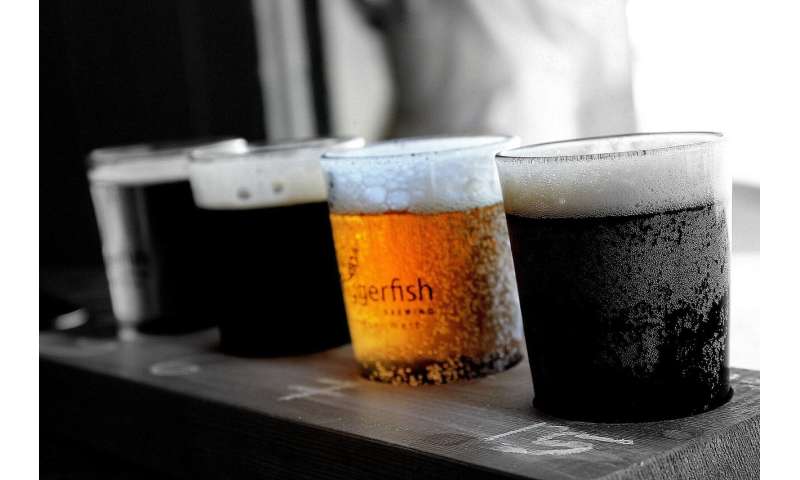 The lowering of the drunk driving limit in Scotland had little long-term financial impact on pubs—unlike some had predicted ahead of its introduction, according to new research.

In the first study of its kind, experts at the University of Stirling interviewed owners and managers of on-trade premises—such as pubs, restaurants and nightclubs—to understand how the legislation had affected their businesses, following its introduction almost five years ago.

The team found that proprietors reported observing fewer people drinking after work and more leaving premises earlier on weekdays—but most reported no long-term financial impact on their business.

Reported adaptations, made in light of the change in legislation, included improving the range of food and non-alcohol and low alcohol drinks offered. Business owners and managers interviewed felt that these changes were key to minimizing economic impact.

Dr. Niamh Fitzgerald, an Associate Professor in the Institute of Social Marketing at Stirling, led the study. She said: “Opposition to legislative measures that impact on commercial interests is often strong and receives public attention. We observed instances of this in the run up to—and in the months following—the change of Scotland’s drink-drive laws.

“This study found that businesses in the study had adapted to the change and reported little long-term economic impact. The findings are of international relevance as lower drink-drive limits are being considered in other countries, with debates including discussions around the impact on business.”

The Scottish Government introduced legislation to reduce the blood alcohol concentration limit for drivers from 80 milligrams per deciliter (mg/dL) to 50 mg/dL, in December 2014.

Most participants were supportive of the limit change, the study found, and the majority reported that there had been no overall impact on their profits. Some reported a short-term impact, lasting around six to 12 months, but profits returned to normal after this period.

Rural pubs in the study were more likely to report a negative economic impact, while urban food-led establishments were less likely to do so—as customers continued to eat out, switching alcohol for soft drinks.

There was a general belief that more people had stopped drinking alcohol if they had to drive—with participants feeling that this change in behavior had stemmed from the promotion of the message that the “best advice is none.”

The study identified three groups as being particularly affected by the change in legislation: the after work drinker; the next morning driver—with customers ceasing drinking earlier in the evening; and the lunchtime drinker.

Many businesses made positive changes and had flexible attitudes around what they offered consumers. A small number had developed relationships with local taxi firms, or offered a free-phone taxi line in a proactive approach to transportation.

One participant said: “We’re quite happy to change to whatever means we have to do. If the drink-driving limit has gone down then we need to offer different things to attract folk in. Generally, some of the older style pubs don’t really cater for that and just don’t want to know that. So, they might have lost out a bit on that.”

Some participants described a growing trend in customer demand for low or no alcohol drinks, while some premises catered for designated drivers—offering free soft drinks or free bottled water.

Dr. Fitzgerald said: “We found a broad acceptance of the change in legislation, with most reporting no persistent financial impact on their businesses—despite some changes in customer behavior.

“The findings of our study ought to provide policymakers with some reassurance that the on-trade alcohol retail sector may be able to successfully adapt business practices and products offered in the context of a reduced drink-drive limit.”

A previous study related to the same research project found that the lowering of the limit had no impact on the number of road traffic accidents.