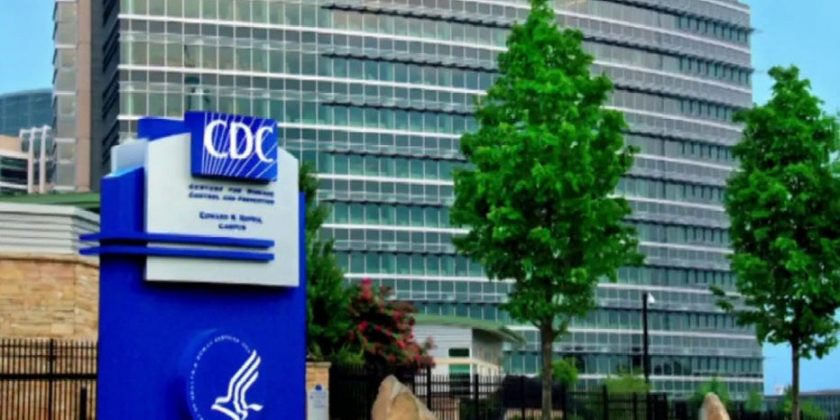 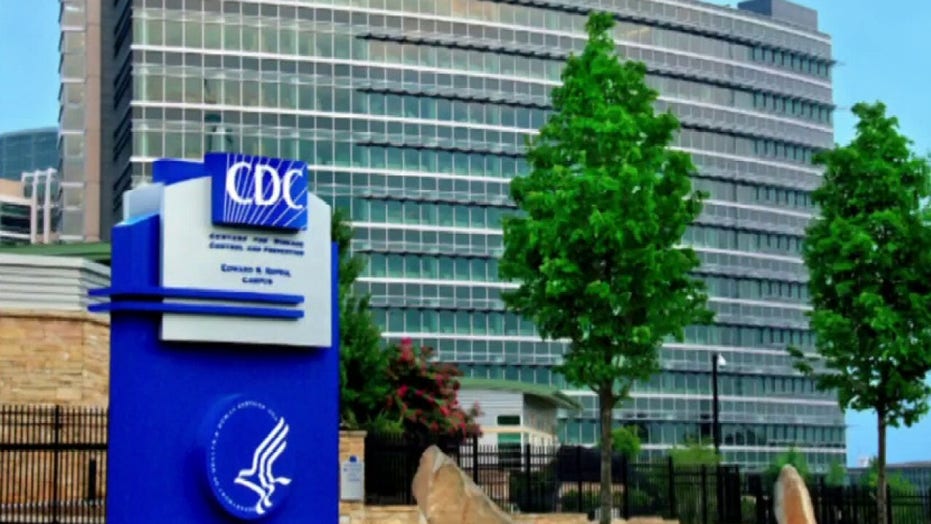 A study in the United Kingdom led by the University of Birmingham in collaboration with Public Health England reported that waiting months between doses of the Pfizer/BioNTech vaccine produces much stronger protection against COVID-19.

Dr. Helen Parry, a senior author on the study at Birmingham, said: “We’ve shown that peak antibody responses after the second Pfizer vaccination are really strongly boosted in older people when this is delayed to 11 to 12 weeks. There is a marked difference between these two schedules in terms of antibody responses we see.”

Britain has a policy of delaying the second dose by up to 12 weeks to free up vaccines for more people. Britain announced Sunday that more than 20 million people have now received both doses. The two shots of the Pfizer vaccines were intended to be given three to four weeks apart.

The study found that antibodies were three-and-a-half times higher when given after 12 weeks.

“This study further supports the growing body of evidence that the approach taken in the U.K. of delaying that second dose has really paid off,” said Dr. Gayatri Amirthalingam, consultant epidemiologist at Public Health England. “Individuals need to really complete their second dose when it’s offered to them because it not only provides additional protection but potentially longer lasting protection against COVID-19.”

Pfizer was not affiliated with the study.

“Pfizer can only comment on the dosing regime and outcomes outlined in our Phase III clinical trial, which demonstrated that two doses administered 21 days apart resulted in vaccine efficacy of 95%,” Pfizer spokesperson Jerica Pitts told Fox News. “However, we are encouraged by the increasing wealth of evidence from independent studies and real world data which reinforces the effectiveness of the Pfizer/BioNTech vaccine in real world settings. Along with governments and public health bodies worldwide, we are united in our efforts to control the pandemic and support the ongoing sharing of data which enables health care professionals and organizations to make informed public health decisions for their local populations.”

Almost 70% of British adults have received at least one vaccine dose.

Confirmed new virus cases have risen over the past week, though they remain far below the winter’s peak. New infections averaged about 2,200 per day over the past seven days compared with nearly 70,000 a day at the peak in January. Recent deaths averaged just over 10 a day, down from 1,820 on Jan. 20. 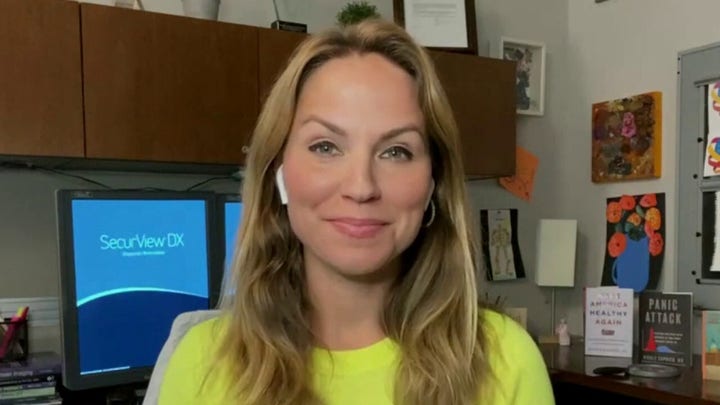 “Overall, these data add considerable support to the policy of delaying the second dose of COVID-19 vaccine when vaccine availability is limited and the at-risk population is large,” said Eleanor Riley, professor of immunology and infectious disease at the University of Edinburgh. “Longer term follow-up of this cohort will help us to understand which vaccine interval will be optimal in the future, once the immediate crisis is over.”

Thousands of U.K. pubs and restaurants opened Monday for indoor service for the first time since early January.

Theaters, leisure venues and museums were also reopening as part of the latest step in easing nationwide restrictions, raising hopes that Britain’s economy may soon start to recover from the devastating effects of the pandemic.

The government also relaxed guidance on close personal contact – meaning people can hug friends and family they don’t live with.

The rapid spread of a variant first discovered in India is tempering the optimism amid memories of how the U.K. variant swept the country in December, triggering England’s third national lockdown.

Scientists say the new variant, formally known as B.1.617.2 and first found in India, is more transmissible than the U.K.’s main strain, though it is unclear by how much.

Health Secretary Matt Hancock said the variant from India had been found in at least 86 local areas. The largest concentration was in Bolton and Blackburn in northwest England, where health officials, backed by the army, are carrying out surge testing and surge vaccinations.

The Associated Press contributed to this report.