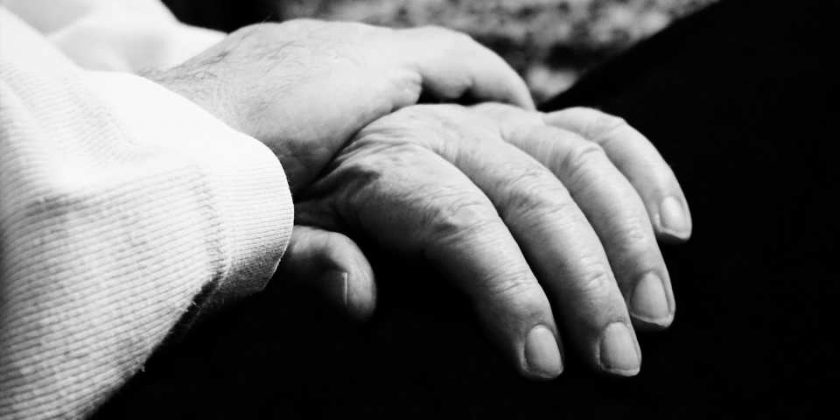 Investigators have discovered novel genetic factors that contribute to the risk of Parkinson’s disease, according to a Northwestern Medicine study published in the journal Brain.

The findings reveal novel short tandem repeat sequences within DNA in four distinct regions that are independent from currently known Parkinson’s risk variants, of which may serve as novel therapeutic targets.

“We demonstrate for the first time that these complex repeat regions in fact influence a person’s risk of disease and chip away at understanding all the complex genetic factors that are behind this devastating disease,” said Steven Lubbe, Ph.D., assistant professor in the Ken and Ruth Davee Department of Neurology Division of Movement Disorders, and senior author of the study.

In particular, short tandem repeats—short sequences of DNA repeated many times next to each other—have been suspected to contribute to the heritability of Parkinson’s disease but have remained understudied due to a lack of efficient analysis methods.

To determine if short tandem repeats do in fact play a role in increasing Parkinson’s disease risk, the investigators performed a meta-analysis of genomic data collected from 40,000 individuals enrolled in the International Parkinson’s Disease Genomic Consortium in collaboration with the Laboratory of Neurogenetics at the National Institutes of Health.

Additionally, these short tandem repeats also influenced the expression of nearby genes, which may provide further insight into how these variants may increase Parkinson’s disease risk, according to the authors.

“These independent short tandem repeats will be used as candidates for further functional follow-up studies to see in more detail what the functional consequences are of those variants and their influence on these genes in Parkinson’s disease,” said Bernabé Ignacio Bustos, Ph.D., a postdoctoral research fellow in the Lubbe laboratory and lead author of the study.

Lubbe noted that further investigation of these novel short tandem repeats is needed in order uncover their precise roles across the genome in the context of Parkinson’s disease, which could help inform the development of new therapeutic strategies.

“Inclusion of these findings into current risk prediction models is important to help identify those with the greatest risk of developing Parkinson’s disease. Unfortunately, at the cellular level, we do not yet how these repeats lead to Parkinson’s disease, but they represent candidate variants for further functional studies which will hopefully take us one step closer to identifying a novel therapeutic target,” Lubbe said.