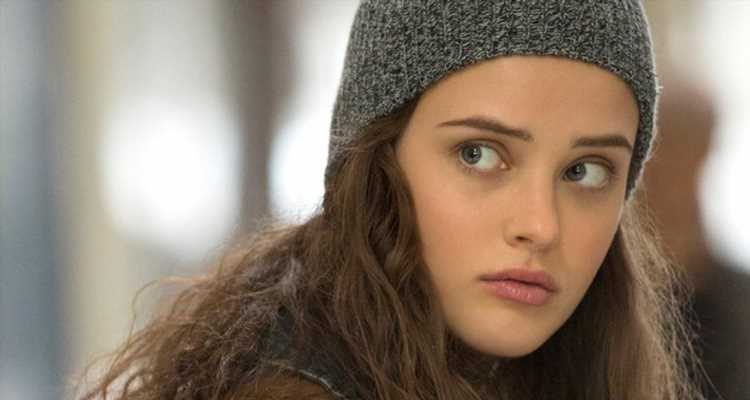 Netflix has been forced to alter 13 Reasons Why‘s very first season following a recent study that found a correlation between teen suicide rates and the series.

The scene in question is season one’s graphic sequence when Hannah Baker (Katherine Langford) takes her own life.

According to the study, the suicide rate among the 10-17 age group increased by 30 per cent in April 2017, which was the month following the release of 13 Reasons Why‘s premiere season.

Netflix said in an official statement: “We’ve heard from many young people that 13 Reasons Why encouraged them to start conversations about difficult issues like depression and suicide and get help — often for the first time. As we prepare to launch Season 3 later this summer, we’ve been mindful about the ongoing debate around the show. So on the advice of medical experts, including Dr. Christine Moutier, chief medical officer at the American Foundation for Suicide Prevention, we’ve decided with creator Brian Yorkey and the producers to edit the scene in which Hannah takes her own life from Season 1.”

Creator of the popular streaming series, Brian Yorkey said “No one scene is more important than the life of the show, and its message that we must take better care of each other. We believe this edit will help the show do the most good for the most people while mitigating any risk for especially vulnerable young viewers.”

This article originally appeared on Girlfriend.com.au