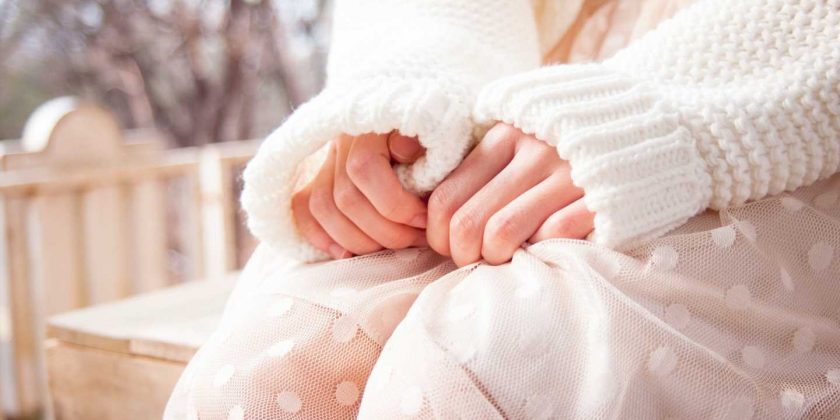 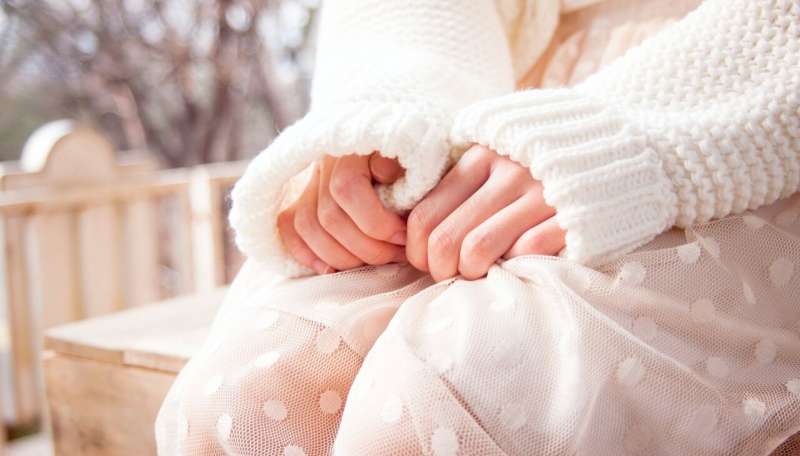 Americans are struggling with multiple external stressors that are out of their personal control, with 27% reporting that most days they are so stressed they cannot function, according to a poll conducted for the American Psychological Association.

A majority of adults cited inflation (83%), violence and crime (75%), the current political climate (66%), and the racial climate (62%) as significant sources of stress.

The nationwide survey, fielded by The Harris Poll on behalf of APA, revealed that 70% of adults reported they do not think people in the government care about them, and 64% said they felt their rights are under attack. Further, nearly half of adults (45%) said they do not feel protected by the laws in the United States. More than a third (38%) said the state of the nation has made them consider moving to a different country.

More than three-quarters of adults (76%) said that the future of our nation is a significant source of stress in their lives, while 68% said this is the lowest point in our nation’s history that they can remember.

“It’s clear that the impacts of uncontrollable stressors are profound for most Americans, but psychological science shows us that there are effective ways to talk about and cope with this type of stress,” said Arthur C. Evans Jr., Ph.D., APA’s chief executive officer. “Focusing on accomplishing goals that are in our control can help prevent our minds from getting overwhelmed by the many uncertainties in life. From using our breathing to slow racing thoughts, to intentionally limiting our social media consumption, or exercising our right to vote, action can be extremely empowering.”

Adults reported that stress has had an impact on their health; 76% of adults reported they had experienced at least one symptom in the last month as a result of stress—such as headache (38%), fatigue (35%), feeling nervous or anxious (34%) and feeling depressed or sad (33%). Seven in 10 adults (72%) experienced additional symptoms in the last month, including feeling overwhelmed (33%), experiencing changes in sleeping habits (32%), and/or worrying constantly (30%).

“With so many people suffering health effects from these unrelenting external stressors, it’s important that all health care providers understand the research and offer their patients evidence-based techniques to reduce the effects of extreme stress and build their resilience,” said Evans.

More information on the survey findings and how to handle stress related to uncertainty is available at www.stressinamerica.org. APA psychologists are available for media interviews to discuss these findings and provide science-based recommendations on how to address the ongoing mental health crisis in America.

The 2022 Stress in America™ survey was conducted online within the United States by The Harris Poll on behalf of the APA between Aug. 18 and Sept. 2, 2022, among 3,192 adults age 18+ who reside in the U.S. Interviews were conducted in English and Spanish.

Data are weighted where necessary to reflect their proportions in the population based on the 2021 Current Population Survey (CPS) by the U.S. Census Bureau. Weighting variables included age by gender, race/ethnicity, education, region, household income and time spent online. Latino/a adults were also weighted for acculturation, taking into account respondents’ household language as well as their ability to read and speak in English and Spanish. Country of origin (U.S./non-U.S.) was also included for Latino/a and Asian subgroups. Weighting variables for Gen Z adults (ages 18 to 25) included education, age by gender, race/ethnicity, region, household income and size of household, based on the 2021 CPS.

Respondents for this survey were selected from among those who have agreed to participate in Harris’s surveys. The sampling precision of Harris online polls is measured by using a Bayesian credible interval. For this study, the sample data is accurate to within + 2.9 percentage points using a 95% confidence level. This credible interval will be wider among subsets of the surveyed population of interest.