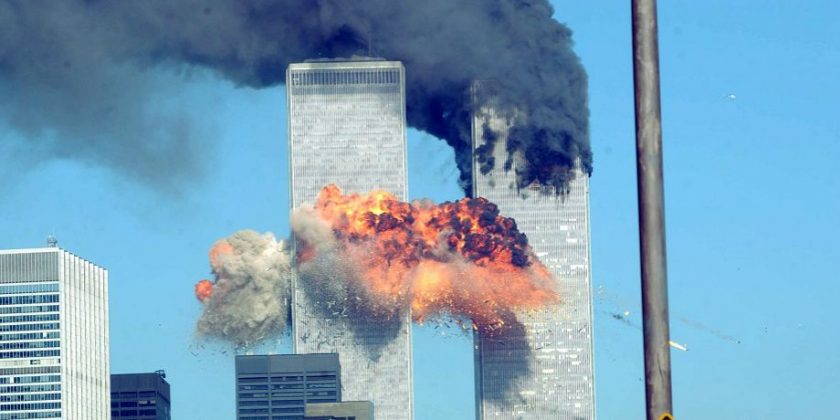 The September 11, 2001, terrorist attacks occurred nearly 17 years ago, but the effects continue to haunt many Americans. More than a dozen men who were near Ground Zero on the day and in the following months of the event now face another ordeal: breast cancer.

The New York Post revealed in a report published Tuesday that at least 15 men who worked or lived around the World Trade Center on Sept. 11, 2001, and the months after, that have been diagnosed with breast cancer.

Five of those diagnosed were first responders, including an NYPD sergeant, two city firefighters, a highway repairman, and an ironworker. One was a student at the the time of the attacks and others had ties to private companies that did business in the area.

It is possible that many more have been affected since the data is based only on the client list of Barasch McGarry law firm, which specializes and handles 9/11 health cases.

Jeff Flynn was working for data-storage company Dell EMC at the time of the attacks. He was assigned to Goldman Sachs on Maiden Lane when the planes crashed into the World Trade Center towers less than a mile away. He spent months around Ground Zero to help Goldman and other financial service firms.

In 2011, a decade after the attacks, Flynn noticed that he had a lump in his chest, but initially ignored it. He decided to seek medical help and got a biopsy after his wife noticed that one of his nipples was “inverting.”

He eventually found out that he has stage 3 breast cancer. He had to undergo chemotherapy, radiation treatment, and a reconstructive surgery.

Three years after, he noticed a new lump on his neck and learned that stage 4 cancer has invaded his lymph nodes. He is now being treated with a cancer-fighting drug and hormone shots to keep his condition at bay.

Flynn said that there is no cancer history in his family, but he was still diagnosed with breast cancer. He believes that his health problems have ties to the terror attacks.

“I do feel like my breast cancer was related to exposure to 9/11 toxins,” he told the New York Post. “I spent months breathing that crap in. You can wind up with any cancer from being down there.”