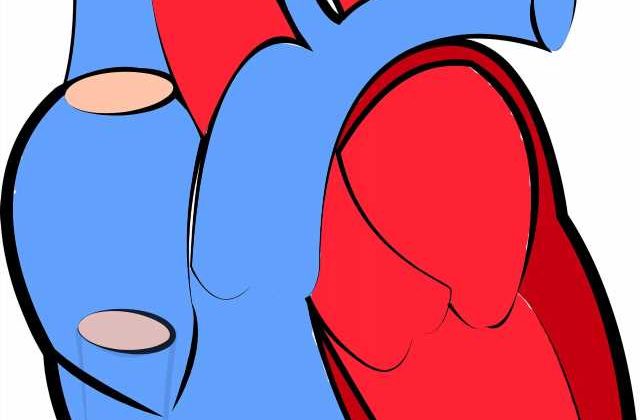 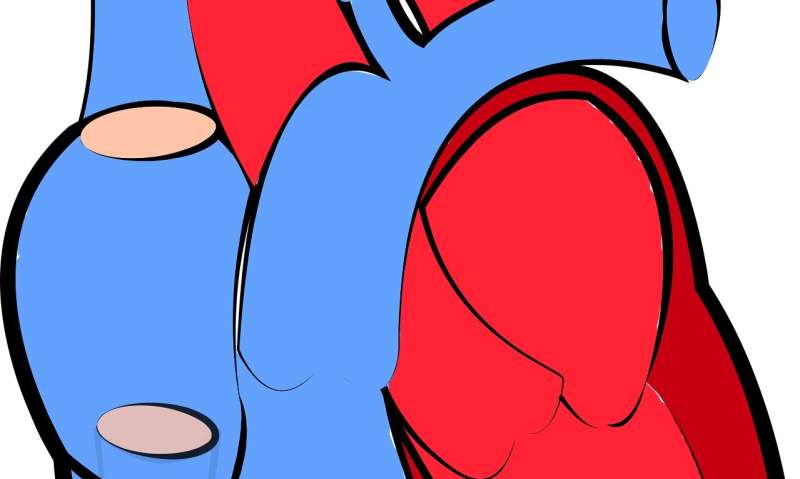 A study reviewing data from nearly 3,000 counties in the United States has found that living in a community with easy access to grocery stores and affordable, healthy food is associated with lower heart failure death rates, according to new research published today in Circulation: Heart Failure.

Food insecurity occurs when healthy food is not readily available on a daily basis, due to poverty or socioeconomic challenges, causing people to go hungry or eat food that is of reduced quality, variety or desirability. While previous research has confirmed that food insecurity is associated with adverse cardiovascular outcomes, little research is available about the local food environment and its potential relationship to death from heart failure. A 2019 paper published in the Journal of the American Heart Association found that, on a county level in the U.S., poverty was the strongest socioeconomic factor associated with heart failure and coronary heart disease, and the association was stronger for heart failure than coronary heart disease.

“Heart failure mortality is on the rise in populations that live in socioeconomic deprivation, and, importantly, we believe that nutrition plays a role in heart failure mortality, and food insecurity may be particularly detrimental in this population,” said lead study author Keerthi T. Gondi, M.D., an internal medicine resident at the University of Michigan Health System in Ann Arbor, Michigan. “We know that important relationships exist among food access and food affordability and heart health. This will have to be addressed in order to make changes to the burden of cardiovascular disease in populations that live in socioeconomic deprivation moving forward.”

This study is one of the first analyses to investigate the association between local food environments and heart failure mortality. Heart failure is a chronic, progressive condition in which the heart muscle becomes so weak it no longer pumps blood as it should. According to Gondi, he and his colleagues examined the death rate from heart failure because it is a consistent metric reported across all US counties, providing an ability to comprehensively evaluate heart failure outcomes at the population level. In 2019, heart failure death accounted for nearly more than 86,000 deaths in the U.S., according to the Association’s Heart Disease and Stroke Statistics Update for 2022.

The researchers sought to determine whether food environment by county level was associated with heart failure death rates. They reviewed 2018 data from the National Vital Statistics System—a database of all births and deaths in the U.S.—and examined the potential for associations among the heart failure death rates in each county with the county’s 2018 Food Insecurity Percentage score and Food Environment Index score.

Evaluated together, the Food Insecurity Percentage and Food Environment Index provide a clear picture of a population’s food environment.

Of the 2,956 counties in the study, the analysis found:

“The findings of this study are unfortunate yet not surprising. These results are consistent with prior studies that have demonstrated the association of cardiovascular disease and food insecurity,” said Anne Thorndike, M.D., M.P.H., FAHA, who was not involved in this study, director of the Cardiac Lifestyle Program at Massachusetts General Hospital in Boston, immediate past chair of the Association’s Nutrition Committee and a member of the Association’s Lifestyle Council. “This study provides a robust evaluation of the food environment by U.S. counties and shows that characteristics of the food environment are strongly associated with death from heart failure.”

A limitation of the study is that it only captures data from one year, before the COVID-19 pandemic, therefore, it may have limited generalization at this time. More studies are needed to examine these associations over a longer period of time.

The study also revealed that counties with higher heart failure death rates also had fewer food stores, poorer access to healthy foods for adults older than age 65 and a lower participation rate in SNAP, the Supplemental Nutrition Assistance Program. SNAP is the U.S. government’s program that supplements food budgets to help reduce food insecurity for families and individuals who have an annual income level at or below 130 percent of the federal poverty criteria (for a family of three, those with annual income below $29,940 quality for SNAP).

“Food insecurity and lack of access to healthy food are key contributors to poor dietary quality and what is referred to as ‘nutrition insecurity,'” Thorndike said. “The American Heart Association and others are now acknowledging that to help Americans achieve ideal cardiovascular health, particularly ideal diet, we need to broaden our efforts to address both the psychological and social determinants of our health behaviors and well-being. These efforts need to include policy, health care, and community interventions that improve access to nutritious food for people at every stage of life.”