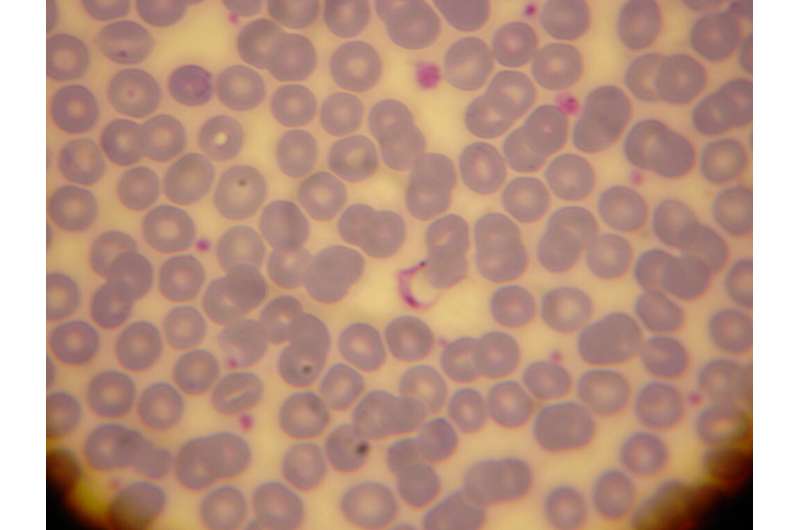 Researchers at Karolinska Institutet in Sweden have mapped how the parasite Trypanosoma cruzi forms new variants that are more effective at evading the immune system and causing disease. Their findings can give rise to new methods for diagnosing, preventing and treating Chagas disease, which affects millions of people in Central and South America, causing thousands of deaths every year. The study is published in the journal eLife.

Trypanosoma cruzi infection is chronic and can lead to Chagas disease, which causes severe symptoms in the gastrointestinal tract and heart. The parasite has many genes that can vary extensively, which enables it to evade the immune system. How it does this, however, is still largely unknown.

A scientific collaboration involving researchers at Karolinska Institutet has now shown that Trypanosoma cruzi can form new variants that are combinations of different strains. These hybrids are often better at circumventing the immune system and causing disease. By mapping the genome of the parental strains and their offspring over time, the researchers have a detailed picture of how these hybrids are formed. Their results show that the hybrids initially contain all DNA from both parentals, but that the amount of DNA is then gradually decreased until it ends up at the right level. The researchers also found that there is frequent reshuffling of genetic material in a process known as genetic recombination.

“This knowledge is important since the exchange of genetic material can lead to new gene variants that make the parasite more dangerous,” says principal investigator Björn Andersson, professor of genome analysis at the Department of Cell and Molecular Biology, Karolinska Institutet. “A better understanding of how this process works can help us develop new methods for diagnosing, preventing and treating Chagas disease, which is a huge problem in Central and South America.”

The study is based on parasite strains that spontaneously formed hybrids in the laboratory. The researchers isolated DNA from both the parental parasites and many of their offspring and mapped the entire genome using large-scale DNA sequencing.

“We’ll now be studying material from nature and from patients to map in greater detail how the parasite goes about varying its genes,” he continues. “We’re also working on improving the diagnosis of Chagas disease in Bolivia.”