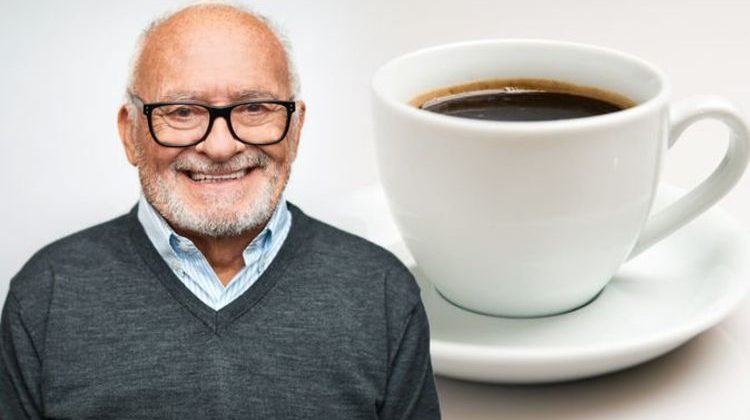 Life expectancy can largely be attributed to a healthy balanced diet. Experts say you should eat at least five portions of a variety of fruit and vegetables every day, base meals on higher fibre starchy foods, have some dairy or dairy alternative, and eat some beans, pulses, fish, eggs, meat and other protein. Choosing unsaturated oils and spread and eating them in small amounts is also important, alongside drinking plenty of fluids.

But when it comes to one of the nation’s favourite drinks, coffee, how much is considered a healthy amount?

Drinking as little as two cups of coffee a day has been found to increase life expectancy by up to two years, according to a new study.

Research published in the European Journal of Epidemiology analysed previous studied which looked at the benefits of drinking coffee.

The study analysed the ages and causes of death of more than 450,000 people, along with dietary records, which included how much coffee they drank.

Moderate coffee drinking – between tow and five cups per day – “was associated with reduced all-cause and cause-specific mortality, compared to no coffee consumption”. 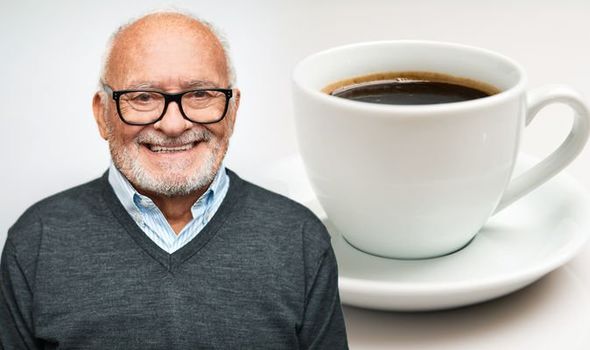 Coffee consumption was also associated with a reduced risk of developing and dying from cancer, cardiovascular disease, diabetes and respiratory disease, alongside increase life expectancy.

The study was carried out to look at the association between coffee and mortality “in various subpopulations by characteristics of subjects” which included ageing, obesity and other lifestyle factors that can impact mortality.

According to the study, in Europe and Asia the link between coffee and mortality was stronger than the association in the US.

This isn’t the study that has shown a link between coffee drinking and life expectancy.

A meta-analysis of a group of studies has found drinking three or more cups of coffee a day might reduce the risk of mortality. 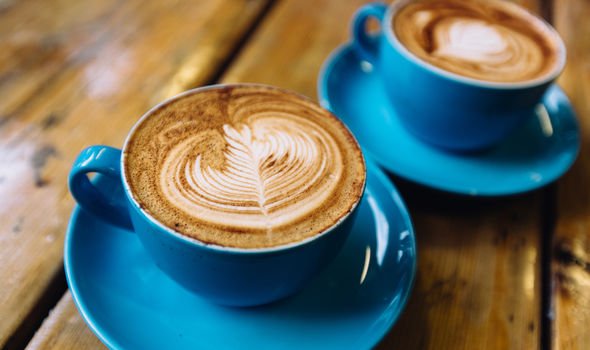 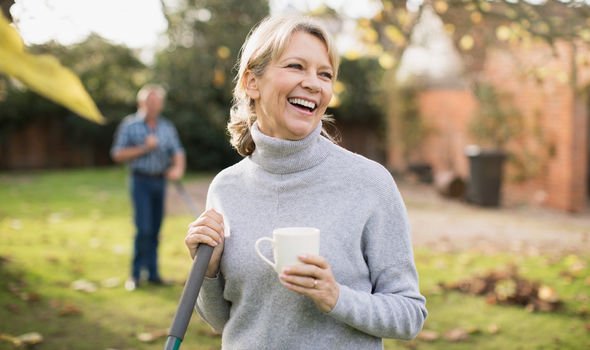 The studies showed consumption of the popular hot beverage may reduce the risk of death by up to 13 per cent.

The analysis, ‘Caffeinated and decaffeinated coffee consumption and risk of all-cause mortality: A dose response meta-analysis of cohort studies’, was published in The Journal of Human Nutrition and Dietetics.

The analysis included 21 studies and over 10 million participants.

According to experts at The Institute for Scientific Information on Coffee (ISIC), the analysis indicated that coffee consumption was “inversely associated with all-cause mortality”.

“By regularly drinking three cups a day, the risk of all-cause mortality might reduce by 13 per cent,” the study researchers said.