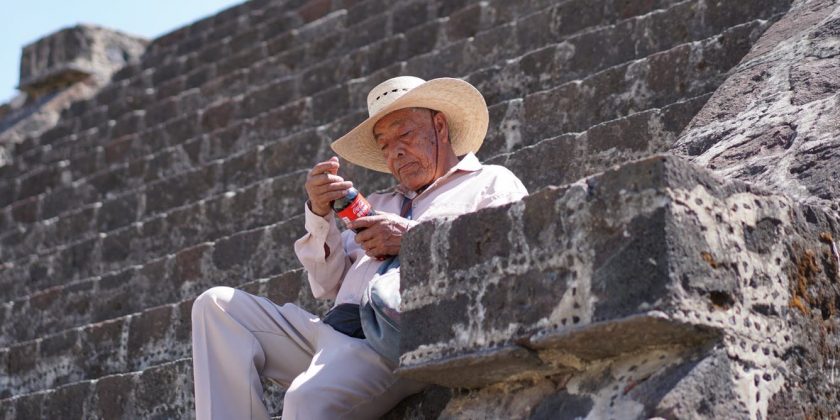 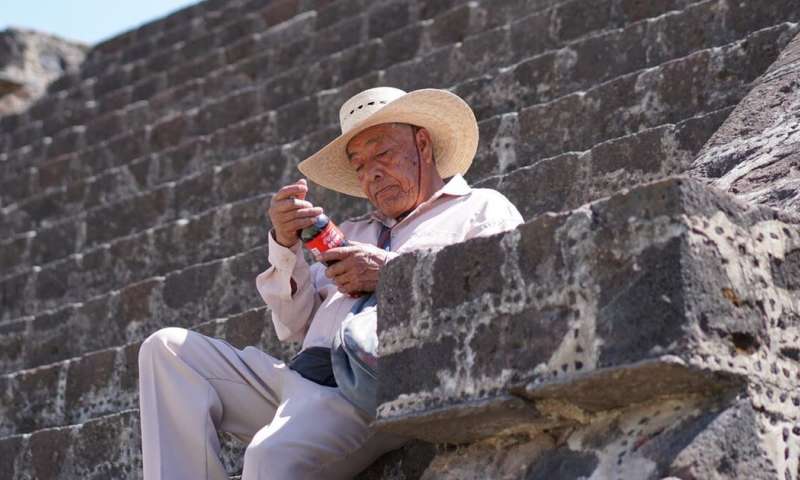 Unseasonably hot weather hit Europe this June, giving residents and visitors a taste of what could possibly become common in the near future. With ongoing climate change, temperatures are predicted to rise by 0.3-0.7°C by 2035, according to the IPCC.

For policymakers, it is crucial to understand how our planet’s changing climate could affect the food and drink that humans consume. Up to now, much of the research has focused on agricultural productivity—for example, how higher temperatures affect crop yields over the course of a growing season – yet our forthcoming research in Mexico shows that families’ food habits also changed in response to unusually hot weather.

Better understanding whether and how consumers react to rising temperatures could help mitigate potentially negative consequences of unhealthy diets.

Hot weather influences food consumption patterns through two main channels. The first is physiological: as the thermometer climbs and we begin to sweat, our bodies encourage us to drink more water to replace lost fluids and regulate body temperature. From a physiological perspective, there is no reason why humans should drink any fluid other than water in response to high temperatures.

But we can’t ignore the powerful “cravings” channel. Extensive research has shown that salty snacks and sugary drinks share some characteristics with addictive products such as tobacco. This suggests that as temperatures rise, some individuals can feel an overpowering urge to satisfy their thirst not with water, but sugar-sweetened beverages.

According to our research, individuals with a preference for sweetened drinks are more likely to give in to their cravings during heat waves. Given that exercise rates fall as temperatures rise, it seems unlikely that the additional sugar consumed will be offset with more physical activity. The end result will be more calories consumed and, eventually, weight gained. 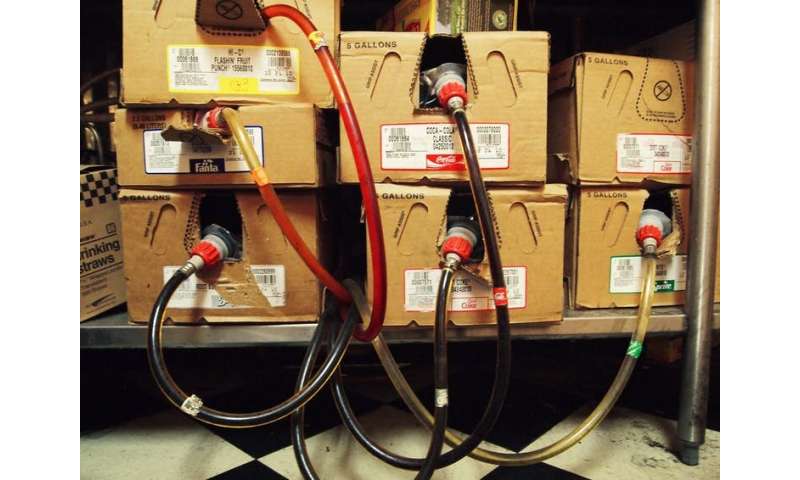 Obesity levels have been rising around the world for decades. In 1975, the average rate was 11.1% in North America and Europe, and by 2016, it had more than doubled. In the United States, the average rate for all adults was 37% in 2014, with even higher rates for certain ethnic groups. Excess weight and obesity can cause a range of diseases, including heart problems, diabetes, and certain types of cancer. These in turn impose a heavy economic burden on society, including health care expenditures that add financial pressure on health care systems.

Along with countries in North and South America, Australasia and Western Europe, Mexico has an average consumption of sugary beverages that greatly exceeds the World Health Organization’s recommendation of 50 grams of sugar per day (approximately 10 teaspoons). A direct result is that country has the second-highest obesity rate among OECD countries.

Mexico sits close to the equator, making it prone to strong variations in weather. Temperatures can peak at close to 50°C (122°F) and heat waves have become more frequent in recent years.

In our research, we combined survey data on daily food expenditures for about 85,000 Mexican households with meteorological data on daily outdoor temperatures from the Mexican National Water Commission (CONAGUA). The survey includes diaries on daily food consumption and expenditures over the course of one week for each household and survey wave (2008, 2010, 2012 and 2014) (Encuesta Nacional de Ingresos y Gastos de losHogares)

Given the short study period, our estimations do not capture weather-induced changes in food production and thereby food supply. Therefore, our results are informative about consumers’ short-term responses to rising temperatures without changes in the food products being offered. We also compared individuals’ food-shopping behaviour in the same municipality on cooler and hotter days. With this approach, we were able to rule out behavioural differences due to varying conditions across municipalities, such as different climatic zones or variations in available food products and prices.

Our results show that Mexican consumers increase their soda and juice consumption by about 20% in weeks where daily temperatures rise above 32°C (90°F) compared to days with temperatures below 22°C (72°F). At the same time, we did not see a significant increase in consumption of water, itself significant given that fountains and other public sources of free drinking water are not frequently available in Mexico.

These findings support the “cravings” channel hypothesis, suggesting that individuals with a preference for sugary beverages find it more difficult to resist as temperatures rise. We further document that these consumption responses translate into slightly higher body mass index (BMI) levels, in particular for young women.

A range of public-policy approaches to reduce the consumption of sugary drinks during hot days are possible. Mexico has already taken action to inform consumers about the related health risks, and our findings indicate that they can be effective if rolled out just before or during summer months. Weather forecasts on TV and the Internet could also be accompanied by short messages reminding individuals to drink water instead of sodas.

Another approach is making sugary beverages more expensive than healthier alternatives, water in particular. In 2014 Mexico implemented a tax on sugar, and the initial results indicate that sales of affected beverages dropped moderately. Authorities can also restrict sales in certain areas, such as nearby schools, or during certain periods.

Fountains or other sources of drinking water are also needed in public spaces. They would give consumers a free and healthy alternative to purchasing a sugar drink.