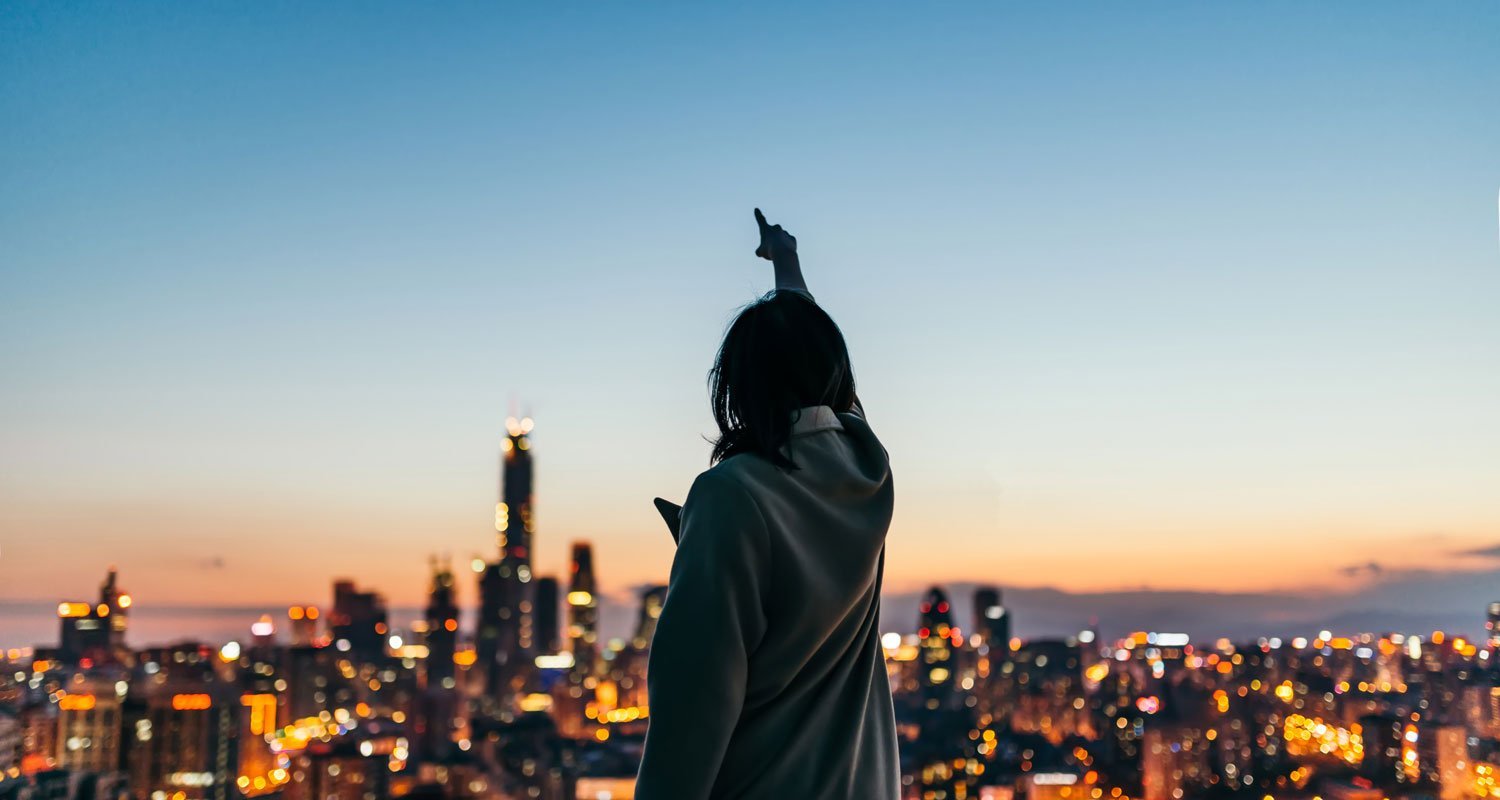 Huge freaking news in the astrology world: There’s a lunar eclipse happening on Friday that’s going to be the longest lunar eclipse of the century. Just take a second to let that sink in.

The eclipse is supposed to last for an hour and 43 minutes, and it will start as the moon rises on Friday night, NASA says.

In case you are like me and slept through science class in fifth grade: A lunar eclipse happens when the Earth lines up precisely between the sun and the moon, creating a shadow on the moon, according to NASA. When the Earth completely blocks out the sun in a total lunar eclipse (which is going down on Friday), the moon can look red or orange (hence the “blood moon” name).

Here’s the thing: This eclipse actually won’t be visible from all parts of Australia (womp, womp) but it will impact your horoscope regardless, says Donna Page, a professional astrologer with a graduate degree in counselling psychology.

How will the solar eclipse affect me?

“Eclipses create drama and in so doing, they get our attention,” says astrologer and life coach Linda Joyce. “Often the event is unexpected; it seems to rise up from nowhere, even though we’ve been confronting it in our minds.”

In general, eclipses help shed light on certain areas of your life, Page explains. This one will give you clarity about knowing what your heart wants, especially when it comes to friendships, Page says.

Why? The sun is in Leo, which is all about being able to connect with people who line up with your beliefs and philosophies, and the moon is in Aquarius, which has a friendship energy, she explains. So here, the eclipse will make you re-evaluate your feelings about different relationships in your life, and whether you can accept people for who they really are, she says.

You may also find during the eclipse that you’re pretty adamant that your way of thinking is the only right way. “The eclipse can be very divisive in that way,” Page says. You may also feel very defensive and protect people that you’re loyal to. So…be warned!

Does the eclipse affect everyone?

Everyone will feel the effects of the lunar eclipse, but Page says a few signs will be impacted by this more than others. Specifically, she calls out Leos and Aquariuses (since the eclipse is happening in their signs), as well as Tauruses and Scorpios, the so-called “fixed signs.” People who have fixed signs tend to really want life to be a certain way, and may feel that even stronger around the eclipse, Page says.

Kay. Anything else I should know?

Mercury is in retrograde at the same time, which “definitely” affects the eclipse, Page says. Overall, it can prompt a major re-think of whether you want your pride to get in the way of your life and the decisions you make, she says.

A retrograde usually brings up old issues you need to deal with, Joyce adds, and an eclipse is trying to get your attention. Put those together and you’re going to be dealing with some sh*t you were maybe hoping to avoid.

“Whatever you need to face, find the courage to do it,” Joyce says. “If you don’t, it will only raise its ugly head again and the next time the consequences will be greater.”

So, Friday is going to be interesting…

RELATED: The Best Yoga Pose For You, Based On Your Zodiac Sign