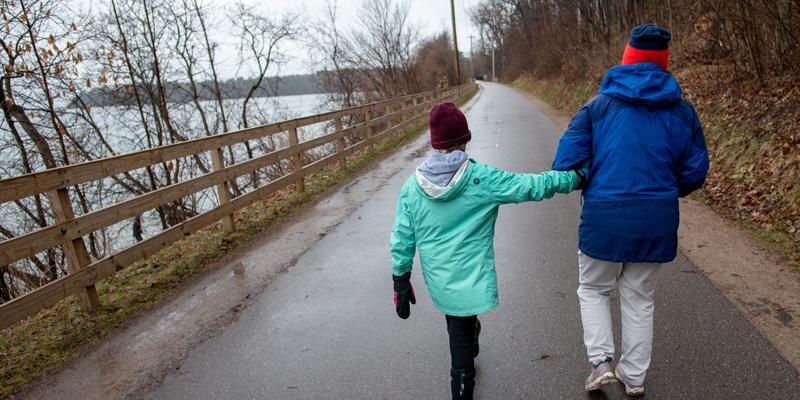 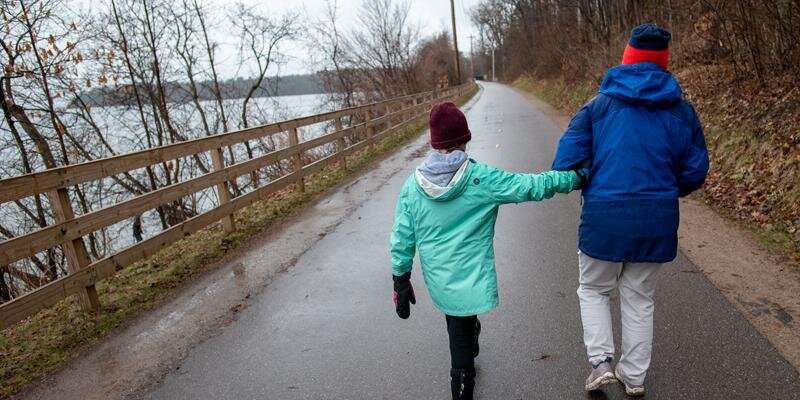 As conversations about race and institutional racism sweep through the nation, Jamie Abaied, an associate professor in UVM’s Psychological Science Department, has been examining how parents—particularly white parents—continue those conversations at home with their children.

Abaied’s Family Development Lab at UVM broadly studies the role parents play in their child’s development, from talking about critical social issues to how parents help their children deal with stress. “I study parenting in a few different ways,” she says, “but the overarching theme is understanding the unique challenges parents face when they’re making choices about how to raise their children. For example, do white parents talk about racism with their children? And what do they say?”

Abaied’s research team queries white parents on how they respond when their children ask them about race; what they would do if they encountered racial prejudice in the world; and what effect the recent news coverage of race-related events and incidents has had on their conversations, among other things.

Starting in 2015, following the deadly Charleston church shooting and outcry over the deaths of Michael Brown and Trayvon Martin, Abaied’s team and Northwestern University collaborator Dr. Sylvia Perry initially found that, in a sample of 165 white parents, many did not talk about racism with their children.

“Many of the parents we’ve talked to said, ‘No, I don’t talk about that with my kids,'” Abaied says. “And the most common reason was that their kids were too young; that it’s an adult matter; it would scare their kids; it’s too violent.”

This research builds on existing findings that indicate, in general, white parents have avoided talking about race, Abaied said. And when they do, they often take a color-blind approach—suggesting that race does not matter—instead of a color-conscious approach, which recognizes and talks about race and racism. This is particularly important, Abaied said, because studies show that a color-conscious approach is predictive of less racial bias in white children.

All of this changed following the Black Lives Matter protests in June 2020, Abaied said. The researchers found a sharp increase in the number of white parents reporting that they had talked with their adolescents about the protests and the deaths of Black Americans such as George Floyd and Breonna Taylor.

“Every major news organization now has an op-ed saying, ‘Talk to your kids about race’ or ‘It’s time for white parents to talk about race,'” Abaied said. “And some of them offer suggestions about how to do that, but we have had almost no research on what these discussions look like.”

Abaied’s graduate and undergraduate students are analyzing the responses collected in September 2019 and in June 2020, but one preliminary finding suggests that the conversations could be deeper, richer and more substantive.

“Parents are saying, ‘Yes, we discussed it,’ but they aren’t reporting rich conversations about it,” Abaied said. “Parents are also mixing their messages. Some of them both acknowledge and deny the reality of racism at the same time, saying, ‘Yes, police brutality toward Black individuals happens, but that it is just a few bad cops and not a widespread, systemic problem.’ So, it looks like we could provide more guidance for parents about how to talk about race and institutional racism.”

While some parents are avoiding talking about racism and may be in denial that it exists, many parents might welcome some guidance, Abaied said. The more that white children are aware of the reality of racism, the more they may become empathetic to the struggles of their peers.